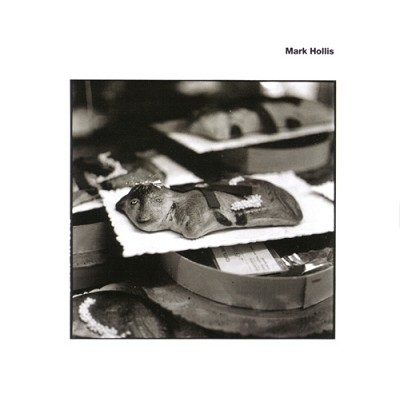 Mark Hollis was the singer and primary songwriter for Talk Talk, a band that had early success with some sublime synth-pop music in the early 80s but then morphed into something quite extraordinary in the mid-80s. In a five year period, they produced three of my favourite albums of all time - The Colour of Spring (1986), Spirit of Eden (1988) and Laughing Stock (1991) - and then promptly disappeared. Mark Hollis returned in 1998 with his self-titled debut, and so far only, solo album. In many ways this is the best of the lot! 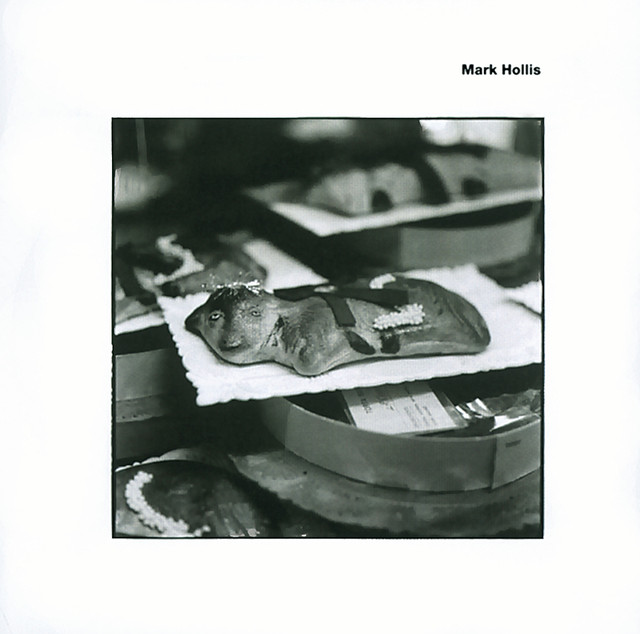 Please note that there is nearly 20 seconds of silence at the start and nearly 2 minutes at the end of the album.

I liked this, so much so I bought a copy.

Nicely recorded but something about this really fucking irritates me but I can’t quite put my finger on it.

Bit ponderous and meh for my tastes overall. 1/5.

I adore the later Talk Talk album but never got into this. I’ll give it another try

Fuck me it’s dull!
In fact it’s Twank ™.
Here’s something to remove the stain.

I like this a lot and know I own a copy but can’t find it. I’m scared to look it up on Discogs as it will probably cost me loads.

Is Mark Hollis. Is Good. Unless you own the record company in which case you are very broke after the last two LPs he did…

I wish he would put out another record or play some gigs. I really love Talk Talk. Sadly, I’m guessing he has retired to a quiet life.

Hmmm. I see a certain someone picked this for the album club on a certain other website some months back.

So I can cheat for this album club and see what I said back then. I thought it was excellent though very serious. If anyone warranted a ‘Warning! Artist at Work’ sign…

Hmmm. I see a certain someone picked this for the album club on a certain other website some months back.

Guilty as charged. Normally I would have chosen something else but I really like this album and there was so little activity in the club over there that I didn’t think anyone would object.

I didn’t think anyone would object.

I object. I still can’t find my copy (it was a first edition not the 2011 repress that fetches £80) and I’ve just looked up the cost

of a replacement on discogs.

Despite owning a couple of Talk Talk albums, I have never really been a fan. Tried to like this but couldn’t- I’m not in the best frame of mind presently, my pelvis is a bastard, so that isn’t helping. I may come back to it if I am ever pain free.

my pelvis is a bastard

Yeah, it’s a real shame, because Bazzer is one of the good guys.

Yeah, it’s a real shame, because Bazzer is one of the good guys.

I only ever saw him at Scalford, despite the fact he lives close by. Really top notch bloke.

I’m in the love TT but hate this camp.

It was so dreary it killed my internet connection and the resulting silence was much applauded.

It’s way too loose and wandering to hold attention.

Talk talk nailed it but this falls short. In my opinion.

While the Album is very well recorded, very well played, wonderfully crafted and there isn’t really a bad individual track on it, it is all rather dreary and ‘one trick pony’.

It’s very much a compilation of the slow and introspective bits of Talk Talk, many of the arrangements are exactly the same.

Best track for me - The Gift

Pleased that I’ve heard it but prolly won’t listen again.

Sparse and rather bleak, one for late night listening in quiet. Lyrics as minimal as the tunes.
Interesting, may listen again but don’t think I will buy it. 6/10

Just a bit dull 'tis all.

I have most of the Talk Talk albums, albeit I don’t listen to them much these days, but this deffo isn’t as good as their best. I only liked a couple of the tracks, so a bit meh really…