A band who my eldest son brought to my attention via a Christmas present in 2017, bless him.

Has been around for quite a few years and he was surprised I didn’t have something already.

Anyway, great album of chilled grooves and I love it and most of his other work. A reason enough to share. 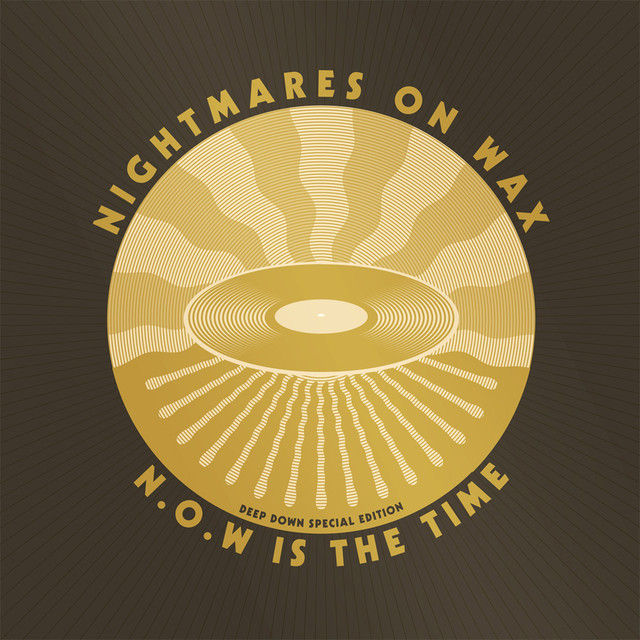 N.O.W. Is The Time (Deep Down Edition)

N.O.W. Is The Time (Deep Down Edition), an album by Nightmares On Wax on Spotify

This is an album of remixes, but what the hell.

Not listened to them since ‘In a Space outta sound’. Will give it a try👍

Not really sure what I can say about this. The music is, in places, very good. However, this compilation is a bit overly long to say the very least, and the sequencing is odd, being more for vibe than anything else. The fact that most of the uptempo stuff is left towards the end of the collection doesn’t help as I was left with the impression that this was one big downtempo plod. I’ve not got any issues with downtempo electronica from the 1990s, but 20-odd tracks in a row is a bit much for me. This needs a few of the the more House oriented bangers my memory tells me this mob did early on.

2.5/5 but it is too much of an endurance test to see me going back through it again at one time.

This is exactly what I felt as well, except I didn’t actually get as far as the more upbeat stuff. May have to try a few other albums of theres to see if the more energetic stuff is worth the time.