A wee cracker this, for late night spirits.

Jazz yes but …"…but it is other things , there is a Gilles Peterson remix album that sits nicely with it…

I played a track on the turntable horn nirvana system at Scalford last year,I think five people heard it.

Dark and brooding yet lovely.

It was hearing the immense 24-minute follow-up single ‘Blackened Cities’ that first made me aware of her.

I like this too, thanks for introducing me to it the first time!

Bookmarked for the next time I’m online, cheers. 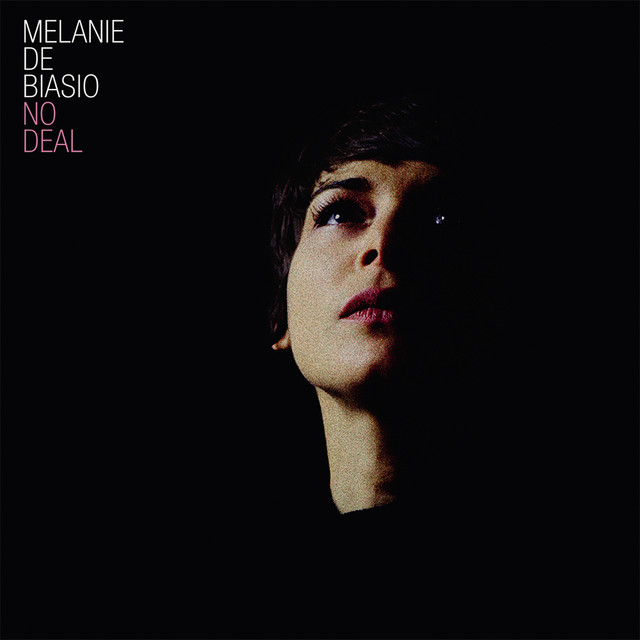 No Deal, an album by Melanie De Biasio on Spotify

S’alright…
But a bit too samey and lacking in groove for me.
It’s all a bit “hifi music for hifi people” where, regardless of the content folks just listen to their system rather than the music. Which of course, isn’t Mrs Matey’s fault!
Still, it would work as background muzak for me, and I do like “I’m gonna leave you” as it’s got some more interesting chords.
But overall, it sounds like an attempt to recreate Peggy Lee’s “Fever” and “You Don’t Know”, but without the killer melodies and groovy feel.

I take LS’s point about lack of verve, but I accept that that is part of a singer’s chosen style and either it works for the listener or it doesn’t. I’ve only listened to the Youtube copy on a laptop but it’s impressed me enough to buy the CD.

There is a nice live set on Youtube which is a bit brighter: https://www.youtube.com/watch?v=cBNFEqeWaQs

Her latest, the follow-up to this, was a 1-track EP and it’s even better. Adds some (post-)rock to the jazz. 24 minutes long, takes a while to build so give it time. She’s definitely an artist to keep an eye on.

Good spot hadn’t heard of her before.

Nice voice but having now listened to the all three releases I prefer her first album - A Stomach Is Burning - more of a straight up jazz album but more to my taste I suppose.

I thought this was terrific. Thanks for the introduction.

I missed this completely. Another one to catch up on.

Yes, I missed it too. I was ready to dismiss this as another “girlie with guitar” pile of merde, but this is rather pleasant. Not sure I’m completely sold on it yet but I will give it another listen later.

Really liked this, has a nice 60’s vibe to it and her voice has hints of Nancy Sinatra,Nina Simone and as already said Peggy Lee.

This is a great sunday chill album although very good with the volume right up.

Top choice this one and have just ordered on vinyl.

Yes, I missed it too.