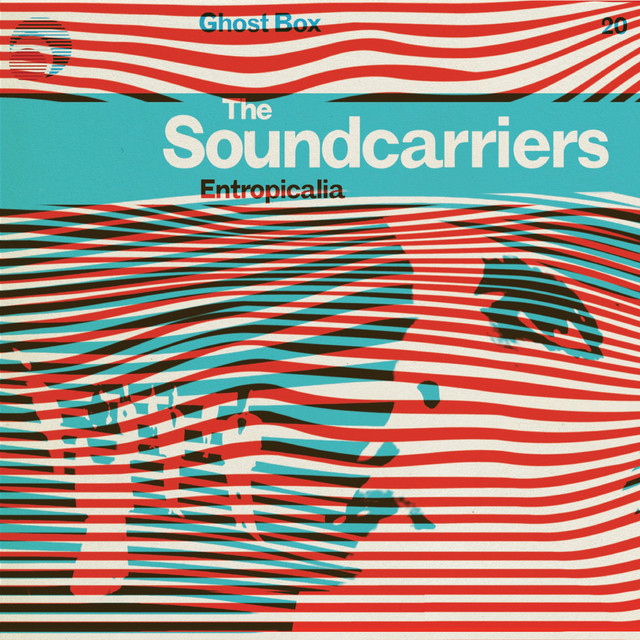 Entropicalia, an album by The Soundcarriers on Spotify

I was first made aware of this by our very own Matt @BoogerBenson on one of the earlier WAYLTN threads.

The band consists of Adam Cann, Paul Isherwood, Dorian Conway and Leonore Wheatley.
on the album Jesse Chandler of Midlake guests on Hammond and flute on two tracks and film actor Elijah Wood talks the listener through the track This is Normal.

This is their third album from 2014 and has a very similar recording style to Serge Gainsbourg’s Histoire De Melody Nelson. 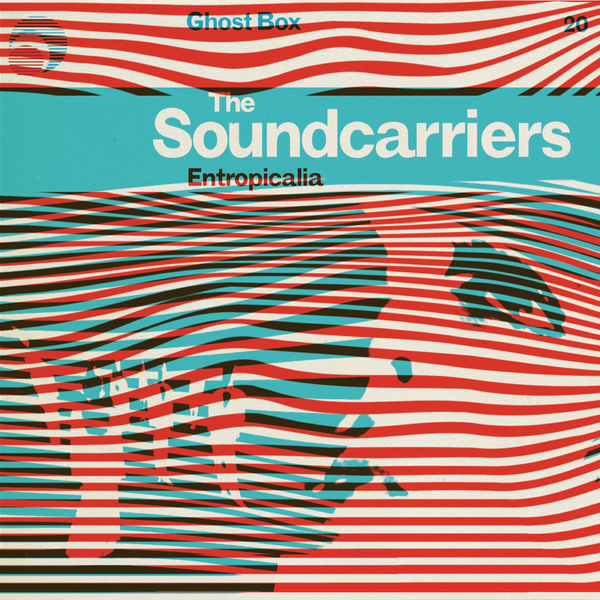 Entropicalia is the third full album from The Soundcarriers. New to the world of Ghost Box, their switched on sounds are filmic, fantastic and authentically psychedelic. The rock solid r...

I only have a Spotify link unfortunately as this album doesn’t appear on their bandcamp page. If someone could post up a link to Qobuz etc I would be grateful.

Good choice Allan, been looking for a reasonably priced copy of this for a while now.

Spendy indeed Mike but I’ll track one down eventually.

Belter of an album, the other two are worth a wallet weight too

I ff’d Through this last night. I was rather “refreshed” so my opinion isn’t particularly valid. However, given the level of alcohol, I didn’t hate it. I shall endeavour to give it a proper listen on Tuesday.

Cheers for giving it a listen guys.

This Is Normal is my favourite track from the album - an absolute classic.

I own this, and all bar one of their other LPs and most of the singles. so it goes without saying that I like it. I come at it via another Soundcarriers LP, The Other World of the Soundcarriers, which was released by Dom Martin on his now deceased Great Pop Supplement label a little before this. TOW is an instrumental LP of remixes and alternate takes of many of the tracks on Entripicalia. I have to be honest and say I prefer the instrumentals. I agree that This is Normal is a belter though.

Nope. That didn’t go well. Not for me ta.

Quite liked this. Like a groovy Roy Budd soundtrack.
3.5/5

Promises a lot in places but somehow manages to disappoint.

Some of the tracks start off pretty well, until the 60’s ish / 70’s lounge vocals kick in and mellow things out a bit. Sort of a random 60’s pop psych, 70’s Swedish movie vibe to it all.

I know that doesn’t describe it particularly well, but that could be its problem; a bit of a style mish mash.

Certainly not bad and would make a decent, easy listening, uplifting Album after a hard week.

Maybe, but it’s a first listen and it would work after a desperately hard day at work and beer in hand.

Nope. I tried alcohol and it didn’t help. Sober wasn’t worse but…

OK, OK, after relentless pressure and not pursuing a be nice to Allan agenda, I revise my score to 5.5 / 10.