I went for quite a while wondering which of my favourite albums had a significant input from the flute, when it was obvious all along.

Glass is a contemporary composer known for minimalism - pared down, repetitive stuff, the classical version of ambient, maybe. This album is designed to be accessible, and I think it’s a great intro to this kind of music.

I guess you could call it a chamber orchestra, but it sounds nothing like it. After the beautiful piano opener the synth dominates the rhythm, while the orchestra, and notably the flute, play repetitive riffs.

If you like this, there is a wealth of similar stuff available. The film Koyaanisqatsi has fairly similar music (plus spectacular bass on the opening track, only sub-20 systems need apply…), and Aguas das Amazonias is beautifully repetitive. He’s also written stuff in more classical form.

Note that the album is just six tracks, ending in “Closing” - ignore the stuff added on in the extended versions for now. 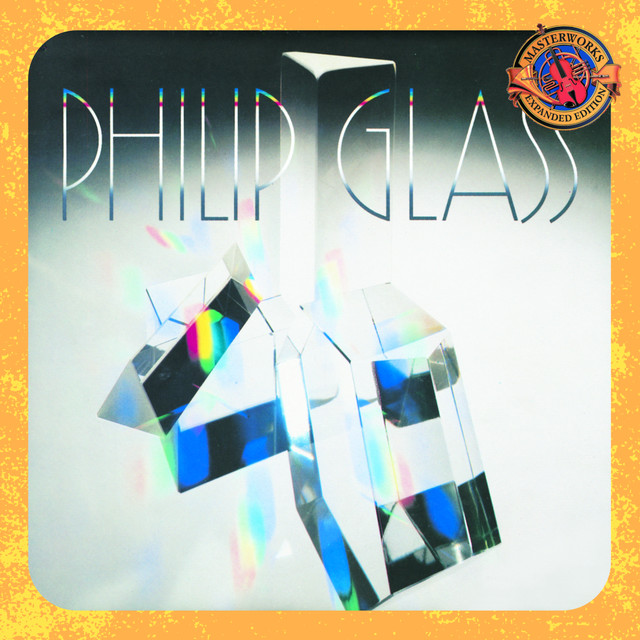 Glassworks - Expanded Edition, an album by Philip Glass on Spotify

I love a good flute or two: 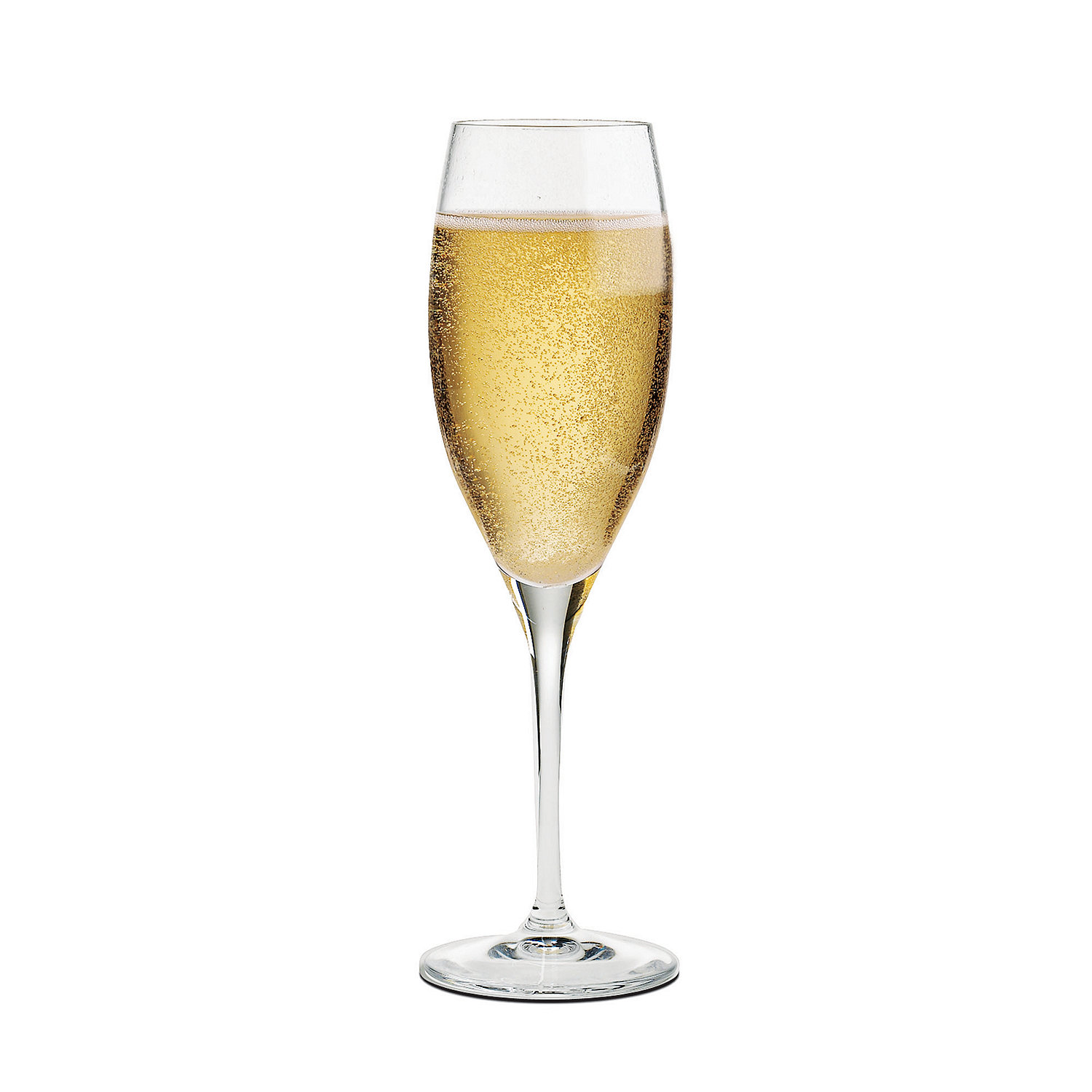 So… I’m guessing there’ll be no songs this week either.

Trendy elevator music. I like some of his works but not this. 1/5.

Despite the promised massed flutes of Beelzebub, this was surprisingly inoffensive. The flutage was minimal in what is already a fairly minimalist piece. The issue for me was finding anything interesting in the music. I find listening to Spacemen 3 play ‘E’ for 10 minutes interesting and quite distracting so I have nothing against repetition per se. Here however the music meanders in tight little circles and really does nothing and goes nowhere. The whole thing is unintrusive but also quite unsatisfying. Strangely, the lack of any sense of purpose or resolution didn’t even irritate me. Rather, I was left unaffected wondering what the point of the exercise was.

2/5 as I learned something about Glass and his work by listening to other pieces available on TIDAL. Not really for me.

Opening and Closing are very nice pieces on their own but the rest leaves me wanting more. More melody. More rhythm. More…just more.

I like a bit of twiddly. Twiddly is good, provided it’s underpinned by rhythm or some substance. Unfortunately, this is all twiddle with no substance.

He may be “widely regarded as one of the most influential musicians of the late 20th century” https://en.wikipedia.org/wiki/Philip_Glass but whoever decides that didn’t first consult us hi-fi blokes.

I think we can now add a “used to be” to the start of that quote.

Was a nice listen, though I haven’t given it in-depth listening. I did know the Opening/Closing track. He had a big influence on Sufjan Stevens and you can hear it on this album. It’s quite dry and academic. Arty-farty.

Maybe we’ll have some songs on the AAAC next week?

This was my second choice, beautiful songs… 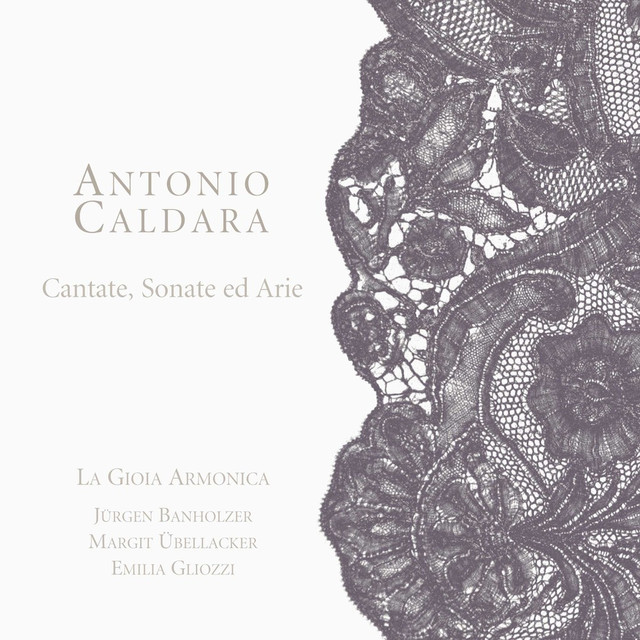 2/5 for me too…
It just washes her and there without going anywhere, just endlessly repeating crap little arpeggios, as he always does.
It’s all very arty and minimalist, but ultimately unsatisfying - like the musical equivalent of quinoa.

I tried it on a warm sunny day last week & got to track 2 before turning it off & putting some LKJ on.
Maybe it needs cold, still, grey weather?

Coincidentally, I’d downloaded this onto my phone via Tidal to listen to while I was away.
I got through a couple of tracks before the mind wandered to getting a beer to be honest.
It might not be the best introduction to Philip Glass.
Something like Mishima might have been a bit more like fun-that has a lot of drama.
I have the CBS boxsets of Einstein on The Beach and Aknaton which I bought after watching Koyaanisqatsi and a documentary about a live concert broadcast by Channel 4 not long after they started going and put on a pretty incredible selection by today’s standard.
I like his earlier trancy chamber stuff more.

It’s all a bit too wishy washy and aimless for me. Too much air and not enough music or interest.

@AmDismal, Ali came into the study and said “Is this on repeat?”

Hey, all of life is on repeat