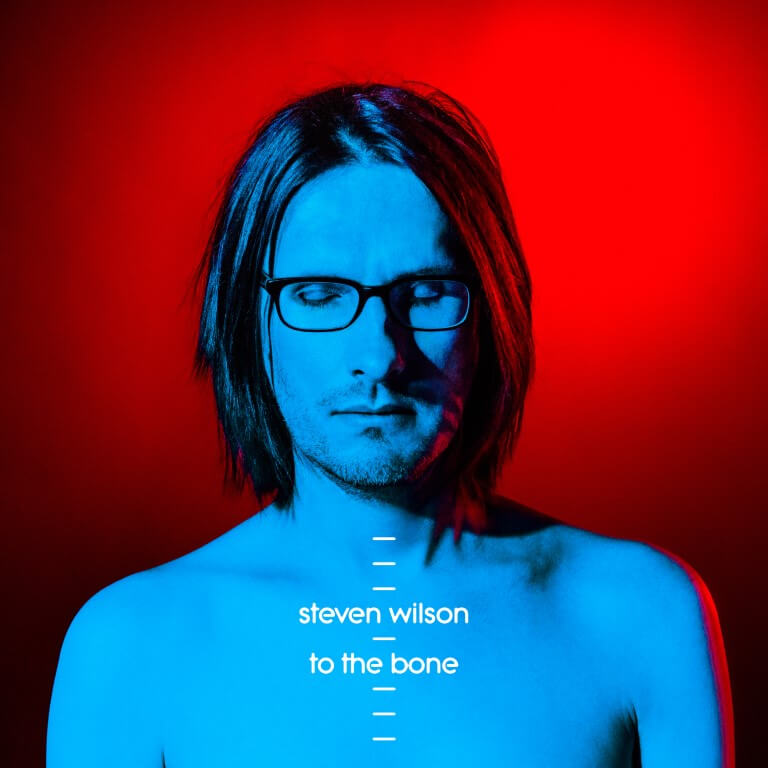 I own this, but for the sake of posterity and the AAAC’s traditions, I shall claim to hate it. The fact that it’s late and the OP is a Strayan Buffoon should not be overlooked.

I also own this and while not as good as his non-pop stuff, I still like it.

I succumbed to Wilson fatigue before this was released. I have been a PT fan since day 1, and really like some of SW’s solo stuff, but after The Raven… I just don’t connect so much with his music.

It’s worth a listen for; Nowhere Now, Pariah and Same Asylum as Before, if nothing else.

That’s about it for me also. Hand. Cannot. Erase is his best solo stuff for me and the tour of that album was amazing.
I had an encounter with a lady as part of my job about 15 years ago or so and let’s just say Routine has a particular poignance. The back projection of the Tim Burton style animation at the show was stunning in conjunction with the song.
Anyway, different album. To The Bone has some high spots but more low spots than the last album for me. Still like it though.

Different thread for me, but i shall give him another go.

Hand. Cannot. Erase is his best solo stuff for me

I agree. I return to it time and time again. I’m still finding new stuff and nuance in that album.
I get pissed off with the haters who say he sold out and has gone pop. How dare he ?
Yeah, how dare he actually written decent short songs that have the same quality as some of his PT and Blackfield stuff. How dare he show that you can write good music which will get airplay on the radio. How dare he write what the fuck he wants rather than stick with the pigeon hole.

I tried this, and as @waxy says above, I just don’t connect with this either. At all.

I was put off by the description of ‘easy to listen to, well structured, light rock’ but this did not adequately prepare me for the seemingly endless dreary Radio 2 pleasant but crushingly dull songs that seemed to slowly siphon out my soul and tread it softly into an infinite pavement of weariness.

I got embarrassed to be listening to it as it was so revoltingly square. Call centre executives listen to this whilst tapping their steering wheels on the way to work whilst dreaming up new scripts to inflict on their call handlers. Detectorists with creases pressed into the front of their jeans have this in every audio format, taking pride of place next to their collection of vintage supermarket carrier bags.

If a Honda Jazz is for people who absolutely hate driving to then this is the equivalent for those who actually hate music and perhaps themselves. You would have to have a pretty thick skin and/ or a total lack of self awareness to play this to anyone else and not realise that they immediately dismiss you as a tiresome muso with a lack of taste or appreciation, or just someone who is ready to die but still persists.

Can barely bring myself to give this a 1 out of 5.

Still on the positive side, probably one of Terry’s better choices, so must be grateful for microscopic mercies

This thread could benefit from an erudite but concise hate-filled review. The wordy attack was almost as tedious as the LP itself (which I own

one track was all I could take. Comatose “easy listening” mush rock

Given the OPs track record and seemingly endless lack of taste, I’m pleasantly surprised that he’s chosen something decent. I like this album and had the pleasure of seeing Steven Wilson and his band play it live last year. Throw aside your petty prejudices, put on your comfy slippers and enjoy. 3.75/5

put on your comfy slippers and enjoy

Extra bland, sir? Makes Nickleback or Coldplay sound like a band with something worth singing about. If you put 6 Open University music professors in a studio and asked them to make an example of lowest common denominator pop rock, they might come out with something less dull than this.

The only attempt to do something interesting from what little I could stand was to go from the tonic chord to augmented 4th or 6th or something like it to try and look clever. Didn’t work, sounded more like My Lovely Horse with a bleepy background…

sounded more like My Lovely Horse with a bleepy background…

Heathen! Leave the comparisons with the classics out it.

I don’t own this and won’t be listening to it
When I read this artists name my head always says Steven Fucking Wilson.
I think I have a residual memory of a comedian with a similar name.

That’ll be Kevin. He wasn’t particularly funny either