This week it was a tossup between Tinariwen’s first album ‘The Radia Tisdas Sessions’ and ‘Aman Iman’ more commonly known in the West as Water is Life. In the end I settled for the latter simply because I found a Youtube stream for the full album which I couldn’t for the former. I highly recommend both, and suggest the Radio Tisdas as your starter if you like a more primal sound. 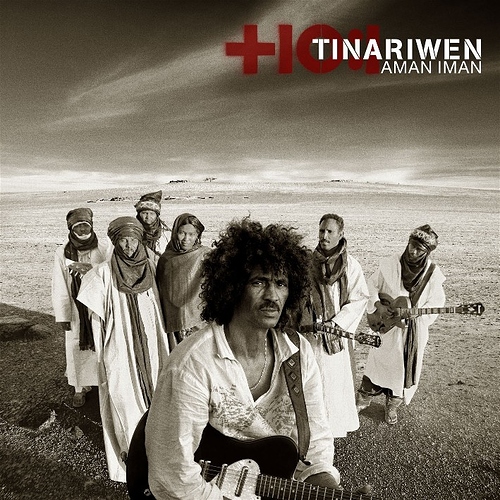 Tinariwen are actually former Touareg guerilla freedom fighters from Mali who literally swapped swords & AK47s for electric guitars. The lead guitarist singer alone apparently carries some 17 bullet wounds and saw his father killed in front of him as a child. So with that background one would expect a somewhat angry and violent approach to all things in life, n’est-ce pas?

Actually, Tinariwen the band are difficult to pigeonhole - Touareg/Arabic African mild-Protest, folky, world music flavoured, Electric-Blues with a righteous dash of rock, reggae with great roots electric guitar, together with a dash of odds & ends of anything else they heard and fancied over the years and simply adapted to their style! There is nothing else quite like it really.

Any footage I have seen of them playing live they simply are having a party, not just performing for an audience. So go on, give it a try, even for one or 2 tracks only - you owe them and yourself that at least!

This link (if I did it right) should take you to a stream of the full Water is Life album - 12 tracks long. Enjoy.
Unfortunately I don’t do Spotify or Tweezer or Grubby or Whatchamacallit or any of the other online services, so could someone who does please help out as appropriate?

Here is a 14 minute clip recorded live in the desert one night for a radio session - somewhat atmospheric!

I trust a few of you brave my choice, discover something new and enjoy! If you do like this, Most definitely explore their other albums, starting with Radio Tisdas Sessions (my personal favourite).

What a great write up Kevin and what an unusual / inspired choice.

Will defo give this a spin, sounds right up my street.

For the effort and enthusiasm of the write-up alone this is next on my list tonight…on Tidal.

Listening to the live clip, it is very similar to Talking Timbuktu by Ali Farka Toure, which is certainly no bad thing

Excellent write up Kevin. Hopefully this will live up to the billing 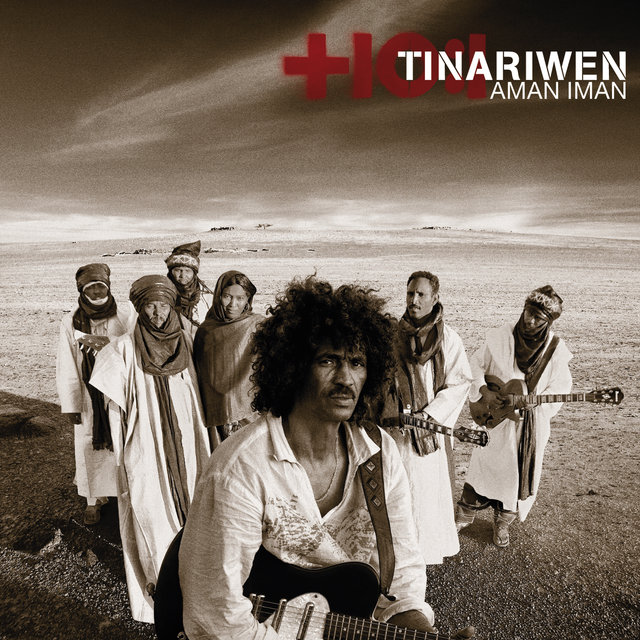 brilliant , will give that a spin

Oh this is great, will listen again at home

I like this. Reminiscent of Ali Farka Toure, just a bit less polished / rougher and none the worse for that.

The gruff vocals work perfectly, as do the unexpected ‘western’ instruments and electric guitar licks and riffs being thrown in at the oddest, decidedly ‘middle eastern’ moments

TQuite enjoyed this, especially the opening track which is absolutely brilliant. There is not enough variety in tempo or instrumentation across the various tracks so it is a a bit one-dimensional. Having said all this, I thought enough of it to consider buying it. That stopped once I checked Discogs. The vinyl is pricey and doesn’t sell regularly:

It is a strong enough LP to listen to again and I’ll try some of their other records. 3.75/5 and thanks for an interesting nomination

Really like this, although could so with a wood wind section.