As we are at Sidmouth for the folk festival this week I thought it only right to choose a folk record.

I have gone with a new release from Ben Walker. Many of you will know Ben from his work with Josienne Clarke but he recently released his first solo album called Echo.

The highlight of the week for me was seeing Ben Walker play Afon live in the back room of the Bedford Hotel, this is the first track on the album and the guitar playing is exquisite. The album features guest singers and has been lovingly put together. In these crazy times there’s something reassuring about hearing someone play an acoustic instrument in such a beautiful way.

There is great description of the album here https://www.folkradio.co.uk/2019/07/ben-walker-echo/

The music is available on his website but is also on the streaming services. https://www.benwalkermusic.com/#music

If someone could provide links that would be great.

I’ll try and have a listen. I saw him live at Folk by the Oak in about 2014 playing with Josienne Clarke, and it didnt inspire me then…

Did you see Lost Words - Spell Songs this year, I nearly chose that one.
Ben’s music is more suited to an intimate venue TBH.

Did you see Lost Words - Spell Songs this year

Yes it was really good. For some reason despite going to the stall to buy a copy, I forgot and only bought a T-shirt

It’s a nice set with the book. There is a special vinyl set assuming not sold out yet https://www.thelostwords.org/album/

Echo, an album by Ben Walker on Spotify

Echo | Ben Walker to stream in hi-fi, or to download in True CD Quality on...

Echo | Ben Walker to stream in hi-fi, or to download in True CD Quality on Qobuz.com

A lovely album, using additional instrumentation to augment Walker’s excellent guitar playing and sensibly choosing good singers to provide the vocals. Many folkies are doing this now, to provide a richer and more upbeat feel to traditional material, and this is an excellent example of the trend. The sources for the lyrics are either traditional collections or poems from the likes of William Blake and Mary Elizabeth Coleridge. Walker has, afaik, composed or arranged the tunes.

If you like albums such as the Unthanks “Mount the Air” then you’ll like this.
I listened to it via tablet and a pair of mediocre headphones and have ordered the CD to play on my main system and enjoy the full sound.
4/5

Glad you liked it, I found it to be a proper album and not just a collection of songs. Ben played with Rob Harbron, Rob has a debut solo album aswell but I thought 11 tracks of solo concertina tunes might be a stretch.

I’ll take a listen to that sometime, too. I wish that I could play my English baritone! 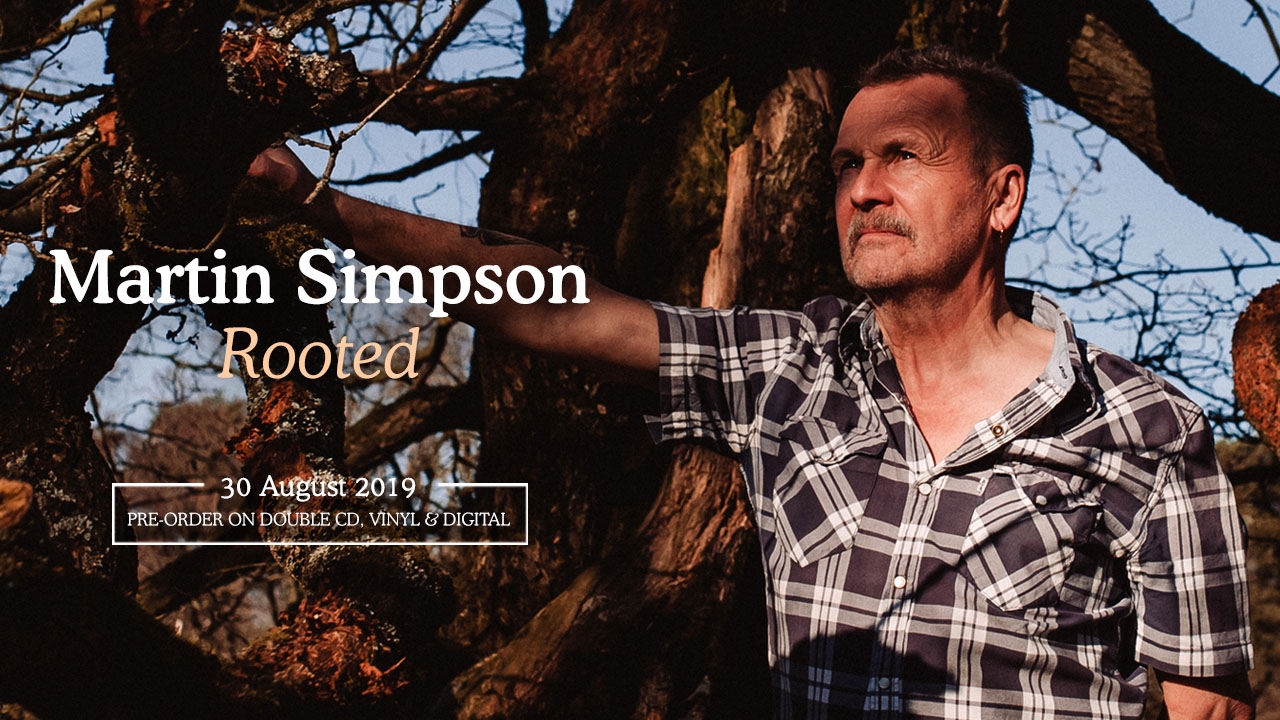 This is Ben Walker’s Bandcamp page for Echo, which you can both play and order from.

Like the music but for me the singing and lyrics don’t have the same quality, especially the male vocal songs.

That is all. Not great. Not bad. Just nice.
I could imagine listening to this over dinner in a cafe somewhere. Innocuous, background muzac.

I listened to it late last night. And. Remember. Nothing. About. It.

The opening track was amazing, enjoyed it hugely. Second track made me want to break things. Just felt so twee and trite. I guess folk as a genre was possibly completely bollocksed for me by my introduction being John Martyn.

This is a very strangely sequenced LP. The first track is a nicely played but rather beige bit of folk. Track 2 is terrible though. The vocalist is more annoying than anything I’ve heard in quite a while and the seen/green, whirl/girl, ice/nice lyrics are appalling. However the following tracks feature interesting arrangements, great vocals, including what sounds like an incredibly well chosen vocal sample, synth drones, great cellos and viola and through it all some wonderful guitar playing.

So 3.5/5 from me and I’ll certainly chase down some more of Ben Walker’s stuff. Great to hear something absolutely new as I have never heard anything by this guy before.

The absence of flutes and mandolins was a great relief.

Take your point on track 2. I’ve seen Thom Ashworth a couple of times and he is very down to earth and a decent singer but he has gone all Aled Jones on this one.

You missed the flute on the last track

Worth checking out the stuff with Josienne Clarke. The early stuff was more traditional but the last couple of albums on Rough Trade might be to your liking.

A mercifully short review from your good self!