AAAC - Tues 5th Dec, Editors - The Weight Of Your Love 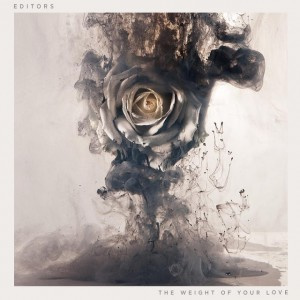 So I have chosen UK band Editors 4th studio album ‘The Weight Of Your Love’. It was a toss up between this and ‘In Dreams’ but I think this has a bit more musical variation. I will admit that the band had pretty much passed me by up to the release of this album in 2013 and I still need to investigate their early stuff.

Standout track for me is ‘Sugar’ 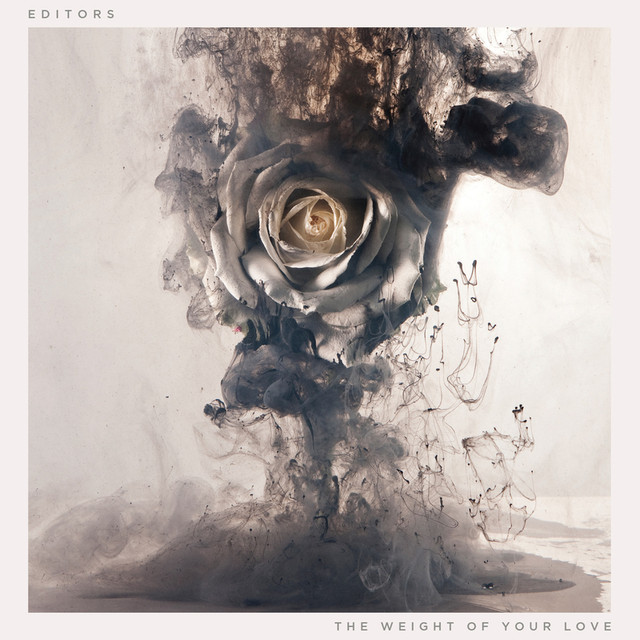 The Weight Of Your Love

The Weight Of Your Love, an album by Editors on Spotify

All of their albums are well worth the listen.

My recent AAAC selection got the most responses for ages - there is method to my abysmal choices.

I have heard some Editors tracks round my brother-in-laws, who is a big fan, and always liked it - will give it full listen and offer my expert opinion later.

Not heard a bad Editors album. Will drag this out for another listen later.

In theory I should really like this LP. The drummer plays a kind of tribal beat off the top of the kit, the basslines circle and descend, there are all sorts of sweeping synths and/or violins and cellos, nicely treated guitars and a bloke singing silly lyrics. The kind of thing that might describe mid-late period Echo and the Bunnymen or The Cure circa 1989, or in more recent times, Soulsavers.

I just couldn’t get past the lead singer, who simply can’t do the angst necessary to get this whole thing to work. I don’t dislike it, but it just didn’t grab my attention. I’ll try some of the other stuff they have done, but it is a 3/5 for me.

Oh, so you liked last week’s choice then did you?

Not yet. But your description sounds adequate

The sort of album I’ve heard thousands of times before. It was quite enjoyable but just didn’t grab me. 3/5

I liked this as it sounds exactly like Simple Minds or Peter Gabriel with Billy Idols guitarist, with less good songs

Better than most on AAAC.

When they decend into whoooo ooooaaahh oooo territory, they are shite.

Have to agree with the consensus - not offensive but just not very gripping. The lead singer doesn’t engage me at all.

Their earlier albums are heavily influenced by Joy Division/Interpol. I still like them but prefer the first couple of albums.

Yep, first two albums were the best then they went off the boil.