Possibly a bit early in the year to start this thread, but what the hell. This has been an excellent year for comebacks. Three LPs in my top five from artists who haven’t released an LP (under the chosen name) in decades. So my current* top ten reads like this

I also hugely enjoyed Miles Davis: Double Image but that is a collection of outtakes from Bitches Brew, all of which were previously available. Live LPs from Mogwai ‘2018’ and The Twilight Sad ‘It won’t be like this all the time:Live’ are excluded but have seen very heavy play play.

*I’ll have forgotten loads of things. There is nothing in the list from Zone Six or Electric Moon which worries me. I may need to make this a top 20

I have not listened to a lot of music this year, or finding much new stuff

have not listened to a lot of music this year

At least you have a working system

This year has been some listening to / buying new releases, but more filling in gaps / discovering new to me stuff.

I’ll have forgotten loads of things.

Good call on both of those.

I forgot to add in my OP that one reason I am looking for people’s ‘Best Ofs’ is that Xmas is coming. The kids want to buy me LPs. Jackie has cornered the 4 Durutti Column re-issues that came out just before lockdown V2.0 so I’m at a loss for what to suggest might be interesting and don’t need any more socks & jocks.

I’ve found lots of good stuff recently, but not all 2020. These are my highlights of the year:

Only bought one new album on the strength of hearing this 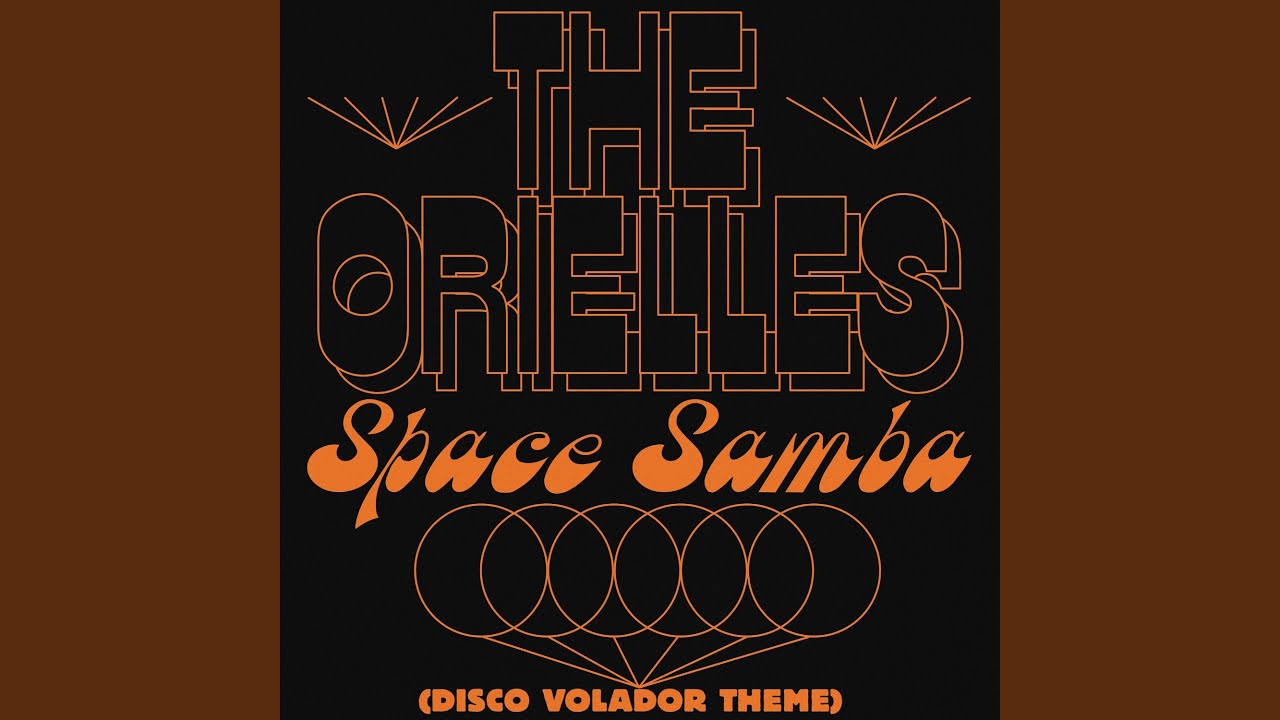 Must start listening to 6 music again

Worth putting Deutsche Elektronische Musik 4 on your Chrissy list.

I have it. I ruled out any compilation LPs from my list which was probably an error in hindsight.

Been a cracking good year imo.
Personal highlights are:

I don’t think I’ve bought many ablums actually released this year, only two I can think of

The Taylor Swift album is brilliant

Before trying to compile a list, I am going to have to sort through a few piles of records to work out what was actually released this year

Exactly where I’m at

Most of the squillions of records bought this year have been pre-2020, but here is my list of 2020 releases:

I have listened to shedloads of of music this year and found some great recs on here but no idea what was released this year. Only thing I will say is the my find of the year was Rush, a band I somehow had managed to totally ignore.

The second is a facebook group of thrash fans doing an album of the fortnight as well as good thrash banter and pushing some good british thrash metal. Proves that there is actually a use for facebook and that grown up people can actually discuss music with intelligence and wit without acting like a bunch of, well, facebook users.

My album of the year

Surprised to see this appear in 2020, still trying to get my head around it but I keep listening so that must mean something, Mike Patton ,Scott Ian and Dave Lombardo might have something to do with that. 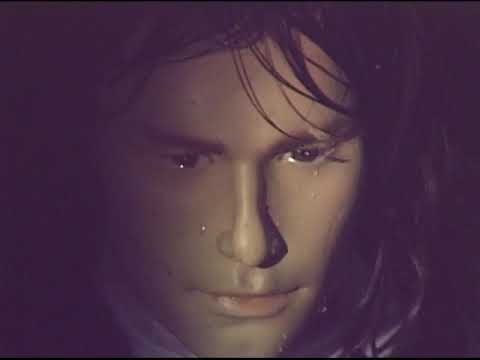 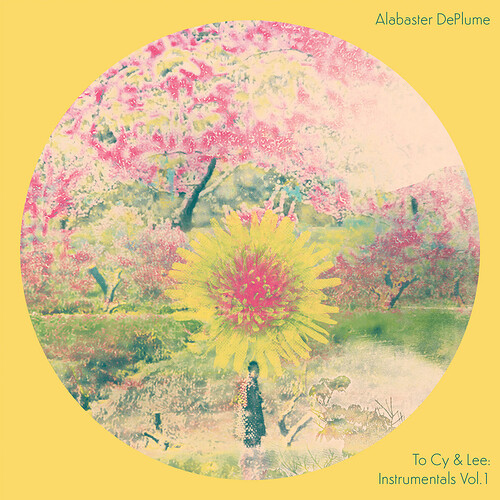 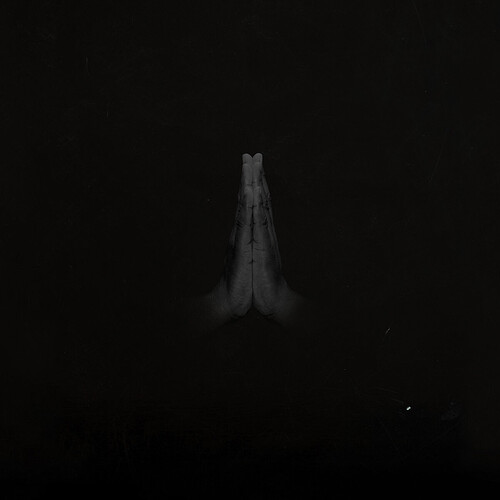 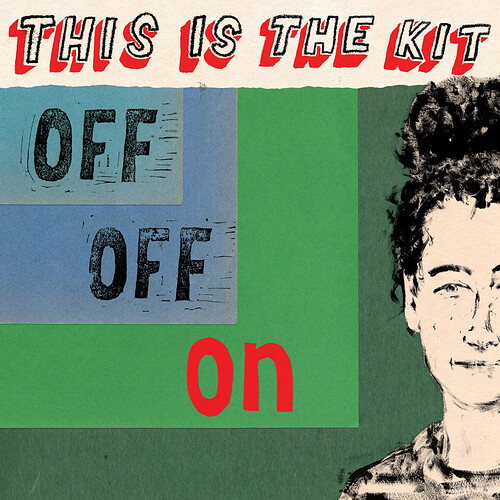 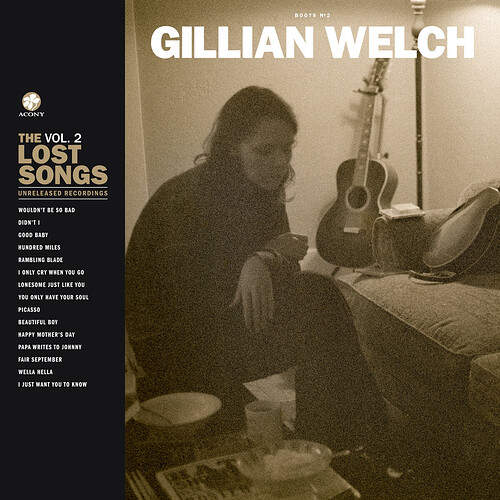 Ooh, not seen this. Certainly starts off very promising.

Hopefully I can properly remember what actually came out this year!

(In order of recall rather than actual suggested merit).