This is the Mercedes-AMG Project One hypercar

There are supercar reveals, and then there are moments like this: Mercedes-AMG’s Formula One car for the road. You’re looking at the Project One, complete with its Lewis Hamilton-approved V6 turbo hybrid F1 engine. This is AMG’s attempt to blow the...

I can see why you might need a lottery win. Buying all that Fugly couldn’t be cheap.

Even for that much Fugly that is taking the piss… 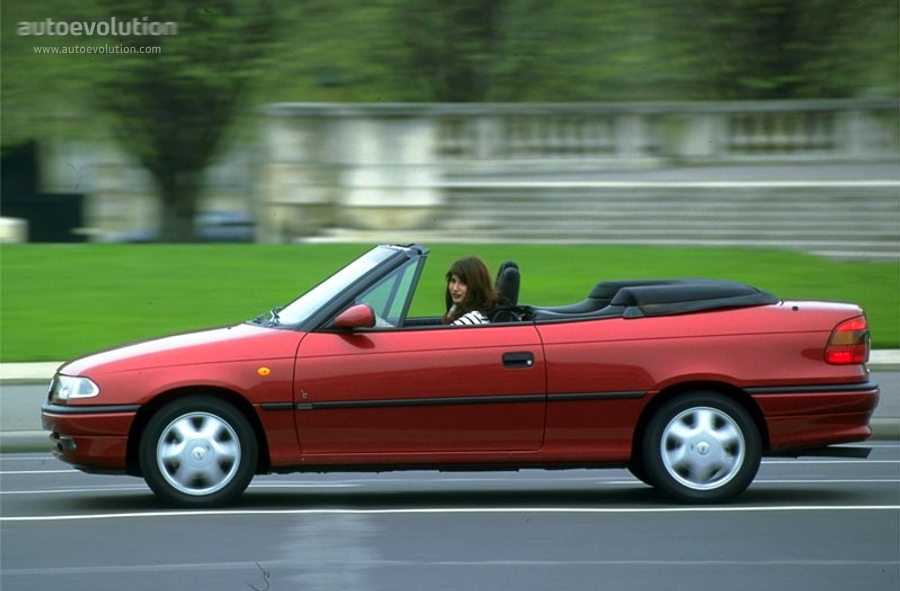 Surely that top less body would never withstand the massive torque from the Astra engine, it would end up like a cork screw!

I didn’t realize she was topless

That air intake on the roof is hilarious

That’s not an air intake, it’s a convertible, FFS !

Meh…no wankel engine, I is disappoint

WANKel - sums up the rotary engine for me. 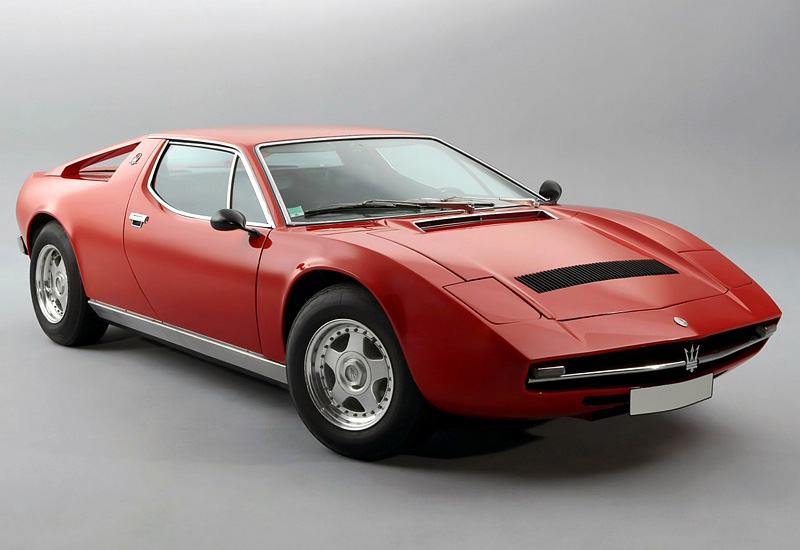 I didn’t realize she was topless

She? I thought that was @stu in his younger days…when he had hair

It’s a Merc, so (a) is fucking hideous and (b) will drive like a pig in treacle.

McLaren want their car back…

What have @Jim and @OzzyOzzyOzzyOiOiOi got to do with those cars then?

What have @Jim and @OzzyOzzyOzzyOiOiOi got to do with those cars then?

I’ll give you a present in a minute