Anyone tried a Bedfordshire Clanger? Are they available in Luton?

What’s the best combo of savoury and sweet?

The Bedfordshire clanger, also called the Hertfordshire clanger, Trowley Dumpling, or simply the clanger, is a dish from Bedfordshire and adjacent counties in England, such as Buckinghamshire and Hertfordshire. It dates back to at least the 19th century. The word "clanger" is related to the dialect term "clung", which Joseph Wright glossed as meaning "heavy", in relation to food. The clanger is an elongated suet crust dumpling, sometimes described as a savoury type of roly-poly pudding. It w...

a savoury type of roly-poly pudding.

This is just wrong 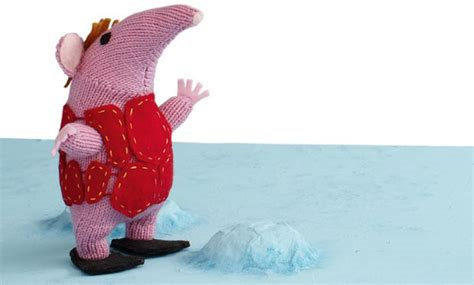 I’d like to try the half and half version.

No meat, not sweet. I already dislike

The word “clanger” is related to the dialect term “clung”