NASA's DART mission will deliberately crash into an asteroid's moon

NASA's Double Asteroid Redirection Test, a planetary defense mission, will lift off on November 23 from Vandenberg Space Force Base in California. The spacecraft will deliberately crash into a small moon orbiting a near-Earth asteroid.

Cool, they can send Bruce Willis given he fucking phones in everything he does now anyway.

The conspiracy nut at work (one who denies climate change, likes Trump & Boris and supported brexit) informed me yesterday that the moon landing was a hoax as it’s impossible to get manned spacecraft any further out than the ISS.

Tell him to watch Apollo 13. He’ll soon change his mind

This guy sounds like fun. Have you asked him his position on the existence of Finland? 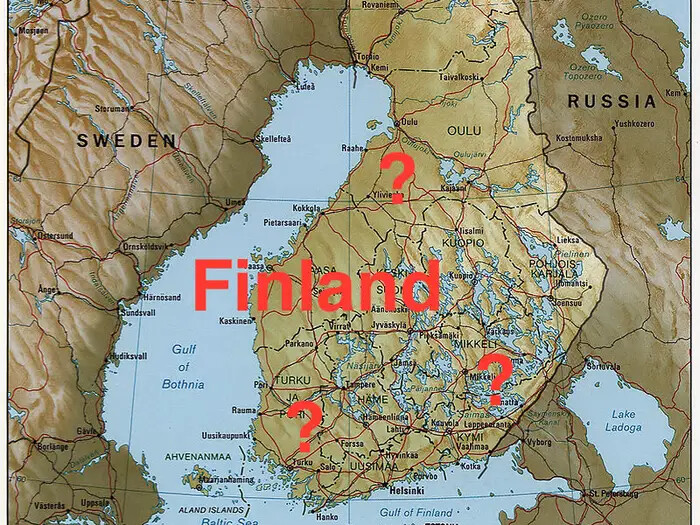 According to geniusezz finland was a fabricated landmass, dreamed up by the Japanese and Soviet Union during the Cold War in an effort to secure fishing rights in the Baltic Sea. People who buy into this walk among us…and they vote.

Picturing this is kind of funny. I’m imagining the sound of heavy mouth breathing.

According to geniusezz finland was a fabricated landmass

Do you even Sibelius, bro?

The ‘Flat Earth’ brigade are more active than ever, and so too are the “Holohoax” cunts. Exploitation of the low-level metal illness that leads to preferring woolly-minded batshittery over rational explanations seems to be readily-exploitable by right-wing propagandists.

Some things I can understand the questioning, but flat earth? no global illness? fucks sake.

Some things I can understand

…aaaand into my “Suspect” folder you go… 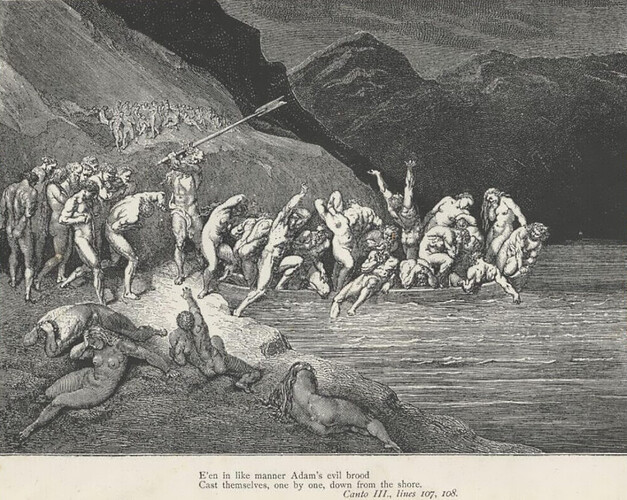 CWS needs to get hold of that one

And with China overflying Taiwan with fighters, bombers and even antisubmarine aircraft thru most of this year -

The United States and the European Union held their second high-level meeting concerning China as the two sides attempt to foster a united policy to confront and work with the Asian nation amid growing tensions.

Where was that airport?

Absolutely fcuking massive place, completely disproportionate to the number of people going through it.

But great for shipping in a couple hundred thousand US troops in a hurry.

Oh good. That’s really cheered up my black - dog day.
Fuck it all. Only Lady Blackbird can save me now 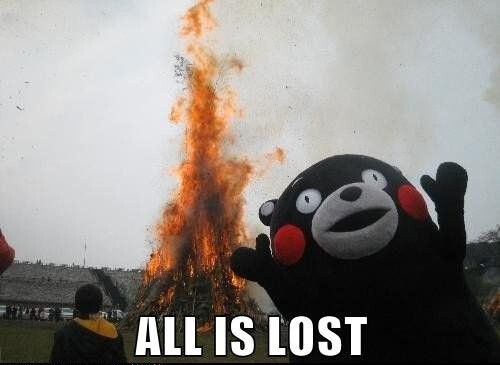 At least the planet stands a chance of out living us.

Fuck it ! I just bought into the whole Ecowarrior transport schtick…fuck you non-Western profit making mercenaries for not saving our bank accounts ! Fuck you all !!!