We tried exactly that experiment. May won.

I really hope you’re right. But as with every election the right wing media will tear into any non tories for weeks or months before hand. Like it not and regardless of how we feel about our fellow people it seems to work. If you tell the same lies enough times etc etc…

In fact I suggest it’s likely to be far worse next time as Labour have a fighting chance of winning. 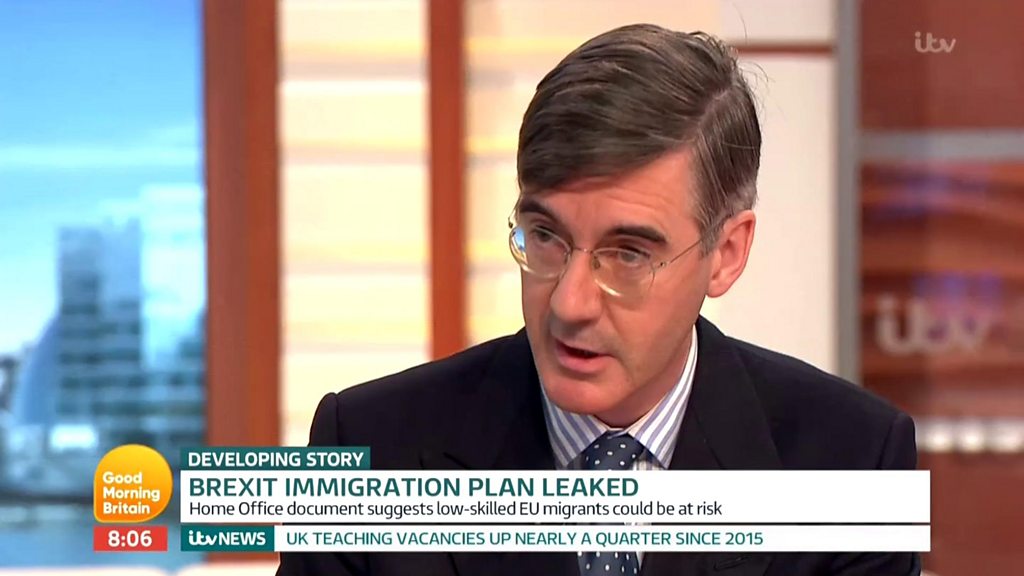 The Conservative MP says abortion is "morally indefensible", including in rape and incest cases.

Corbyn is still a waste of skin. Let’s face it, May is the most awful PM since forever and he still lost.

May is the most awful PM since…BLIAR

Trump and Kim Jung Bomb will make all of this academic, so no need to worry about all these hypotheticals.

May is the most awful PM since…BLIAR

He was a scumbag, but she’s doing way more damage to the country than he ever did.

Much as I hate Blair, at least he was more of a centrist than far leftie throwback Corbyn. All this shit is down to the Labour Party - they elected the wrong Milliband. David Milliband was far more progressive stood far more of a chance that Ed against the Tories.

What’s worrying is that both parties are moving apart - Tories more towards Victorian values and the right wing, Labour to the far left. If only there was a viable centrist party (lol if anyone mentions the lib dems).

Rees Mogg would be the Tories’ Ed Miliband moment.

Reasonable statement at the moment

But the climate is very different, everyone was expecting a Tory increased majority (including the voters).

We would be starting from a very different place. This could help the Tories as protest voters would return as a defeat is a feasible option which it did not seem to be before.

It could help Labour as the much touted youth vote was only starting to come out, there are still an awful lot of young people who have never voted and seeing what happened last time a lot more would probably vote.

The Government has not exactly covered itself in glory since being elected and in fact appear to have done absolutely nothing except buy support from the DERP party.

i don’t think the experiment has been tried at all.

It’s telling that Labour saved its latest implosion on Europe until after the GE. Who knows where we be on Brexit when the next election is called?

And cockpunch to the LibDems for being utterly unable to capitalise on any of the mess!

I’m not so sure jokes about the DUP are that funny. This was on the Guardian politics blog:

The UK government was quick out of the traps last night to dismiss any notion that joint London-Dublin rule could be an alternative to devolution in Northern Ireland if the negotiations between the Stormont parties fail this autumn.

And the reason for that is obvious as underlined this morning by remarks from the Democratic Unionist MP Sir Jeffrey Donaldson.

Irish foreign minister Simon Coveney triggered the “joint authority” row when he stated on Tuesday that there could be no “British only” direct rule from London in the absence of a power sharing government in Belfast.

Donaldson reminded Theresa May and her government this morning that his party’s 10 MPs prop up her administration.

Any move towards joint authority, Donaldson warned, “would have grave consequences for the stability of the government at Westminster and for the prospect of restoring devolution in Northern Ireland.”

In other words the DUP would threaten to pull the plug on the minority Tory government if the government countenanced joint London-Dublin rule over the region.

It is a clear indication as to the power the DUP can exercise at Westminster since the general election and how it can impact on politics on the island of Ireland as well.

The last paragraph is the ‘no laughing matter’ bit

lol if anyone mentions the lib dems

I’d suggest that Rees-Mogg really doesn’t want to be leader having made clear his views on abortion & gay marriage. He’d be aware exactly how difficult a sell such beliefs would be in C21 Britain.

Just means he’s a man of conviction, with principles. It’s a certainty he’s going for PM, why would he bother otherwise?

I have lived in the UK for nearly 50 years and don’t want to leave it if that fuckwhit becomes Tory leader and they win a GE with him as leader I’m going home. 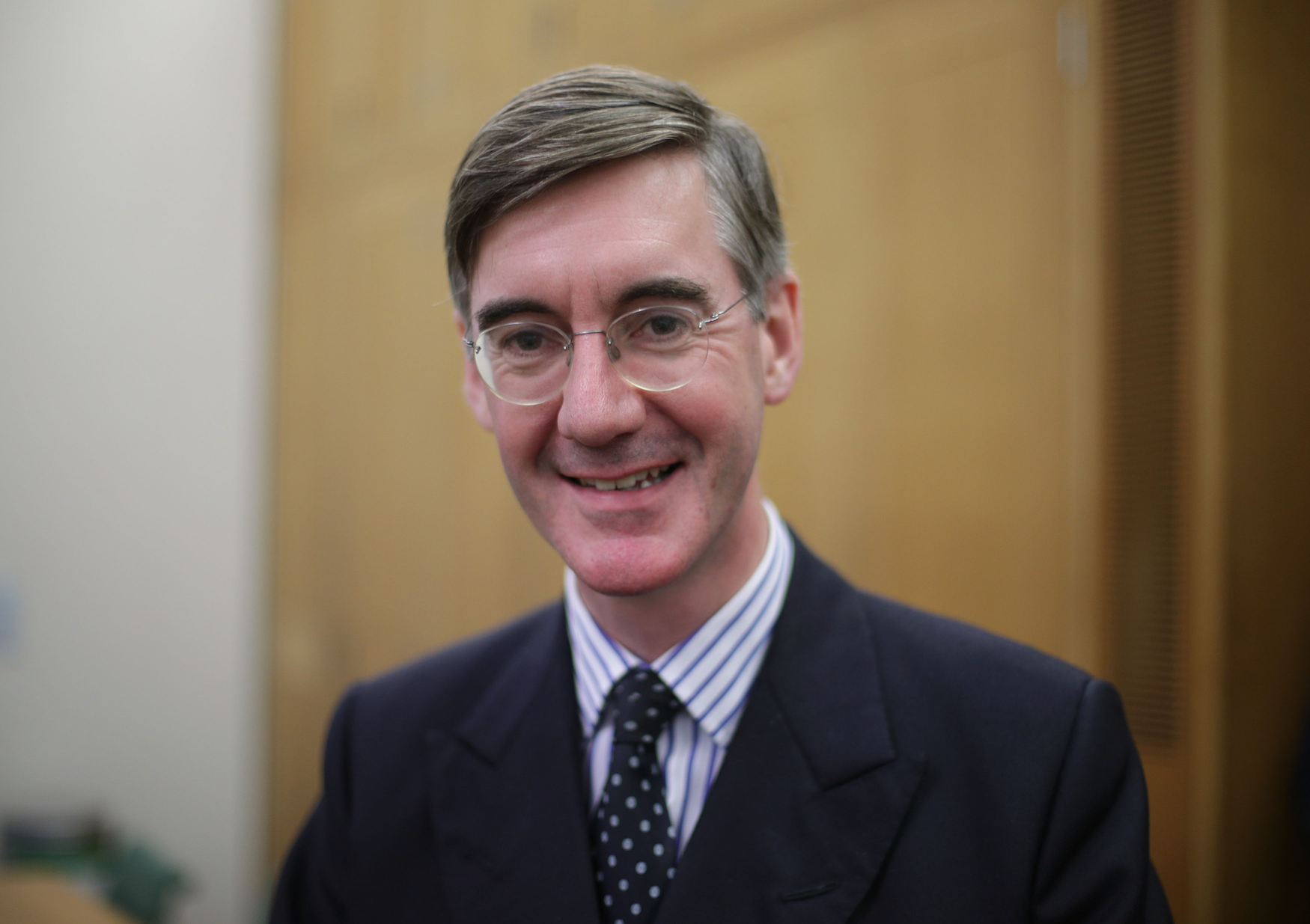 Argument for abortion makes argument against abortion - The Rochdale Herald

Underchinned Tory leadership hopeful Jacob Rees-Mogg has upset both women and homosexuals today by saying he is opposed to same-sex marriage and abortion under any circumstances.

he just fully supports the beliefs of the Catholic Church

If he ever gets to be PM we’re fucked, he’ll take us back to the 15th century. There is not a more regressive twat in Westminster. Fortunately he has got less chance than whoever the Lib dem leader is now.

He would be perfect for the position of Daycare Assistant for the Duppers if it wasn’t for the Catholicism.

If he ever gets to be PM we’re fucked, he’ll take us back to the 15th century.

Weren’t we the most powerful nation on earth at that time.
Gets my vote.

No, that was Spain. Well, in Western Europe anyway…