Interesting design. Check out the coils at the tip.

Heard one at Cranage on a Hanns 30, wonderful sounding thing, by far the best cart I have heard for a while.

That’s such a good idea 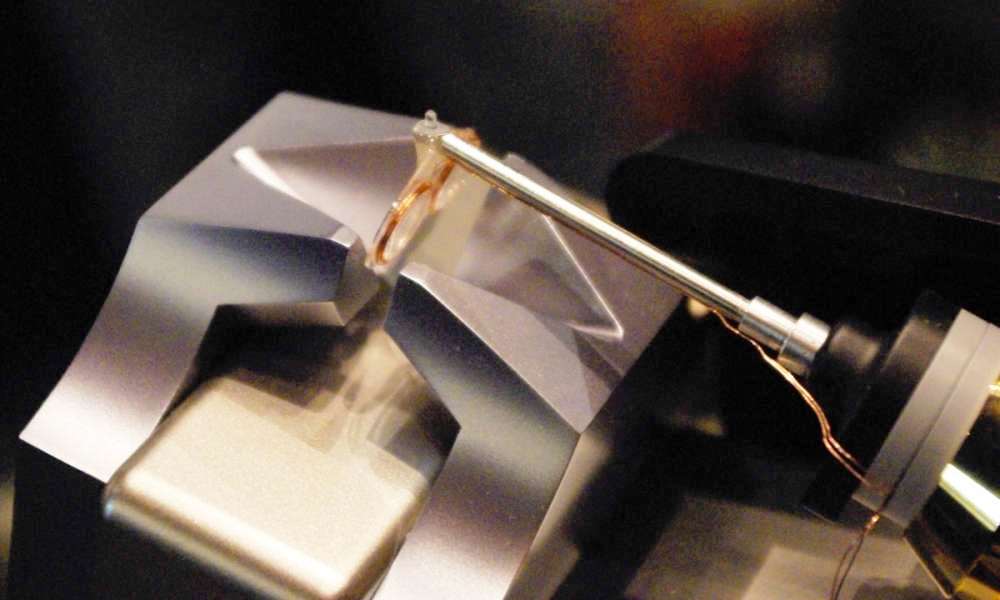 Probably difficult to answer as it was in an unfamiliar system, but how did it compare with the Art 1?

At least as good, probably better.

You send it back to AT and they do it or swap it.

It appears to be based on the same principle as the Neumann DST?

It appears to be based on the same principle as the Neumann DST?

So, 55 year old technology in a new package. You’ll be telling me they’ll start doing that with speakers and amps next

Did anyone buy one of these; would be interested in a real world opinion

I bought one August last year - 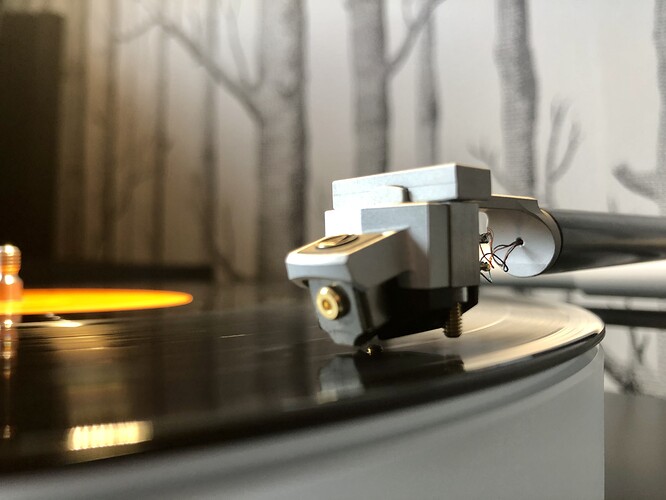 It is matched up with my Bergmann Sindre.

Wouldn’t like to try to describe really as it will be very subjective and meaningless unless you’re sat in my room listening to my system with my ears etc. I think I described it at the time as ‘end game’. Its the best cartridge I’ve heard. The dynamics, detail and believable sonic images are very pleasing indeed.

Although tastes and preferences differ I would have no hesitation in recommending one. If you’re in the market for a cartridge at this price point then it is a no brainer to have a listen to one for yourself.

Is it as delicate as the design suggests it might be Wayne? JB need not apply …

I wouldn’t say delicate as such. Yes the coils are exposed but in use this does not really have any implications - If you’ve got a cartridge which would be expensive to repair/ replace then you’re naturally going to be more careful whatever the design I would guess.

is a projected longevity known,

What step up ratio does it use? If you say 25:1 that might hurt my pocket

Well that would give you 5mV.