I have a Audio innovations 1st audio that used 8 pin 2a3 which have stopped working,does anyone know if i can use 6b4g instead.As it would be nice to have it working again to ether sell or use in a 2nd set up.

You need to convert it for the different voltage I think, but I don’t think it’s that hard. I’m sure any competent valve repair person could do it.

You need to convert it for the different voltage I think, but I don’t think it’s that hard.

This. It’s conceptually straightforward but not trivial in practice. Each 2A3 has an independent filament supply whose voltage (2.5V) is set by a winding on the mains transformer. You’d need four separate 6.3V supplies if you wanted to use 6B4Gs. That would almost certainly require the fitting of one or more additional transformers (or perhaps off-the-shelf 6V switch-mode supplies, if you could live with those).

Paul’s adaptors sound like a better idea. Or just replace the octal sockets with UX4 ones.

Worth checking with PM components to see if they have any matched pairs of octal 2A3 but if not then do as Graeme suggests and change to UX4 bases. It isn’t that big a job. The reason AI switched to 2A3 was because the readily available supplies of US made 6B4Gs dried up. This was 1988 and there was no way to access Russian stocks of their ex military valves at that time. The Chinese had started to make 2A3 by then but there were no 4 pin sockets being made. Octal sockets were commonplace so it made sense to ask the Chinese for an 8 pin version of the 2A3. UX4 sockets began to appear again soon afterwards and AI then switched to using conventional 4pin 2A3s. Communication and acquiring components from around the globe presented very different challenges in the late 80s.

I asked PM components a few yrs ago no luck.Saw some on e-bay about a yr ago but they were asking for £2,000 for 4 and would not take a offer.It does make sense to change the sockets but i do not know how to wire it as there are more than 4 wires.Just seen 3 for sale on e-bay but they have a strange code (2A3 Lc9).

Thanks for the link might be the way to go.

Can you post a pic of the view from beneath? I suspect that if another pin on the octal base is being used it’s just being a handy non connected tag point and won’t be connected to any of the four live pins on the base of the 2A3. 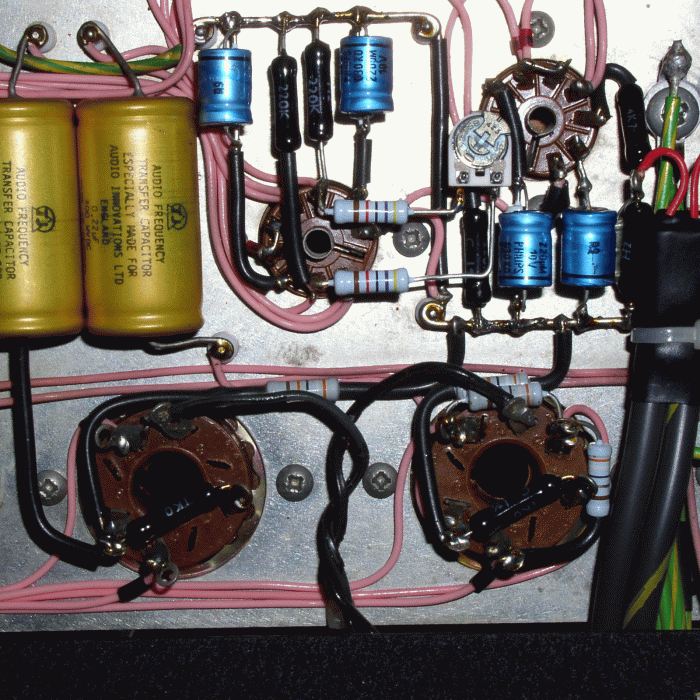 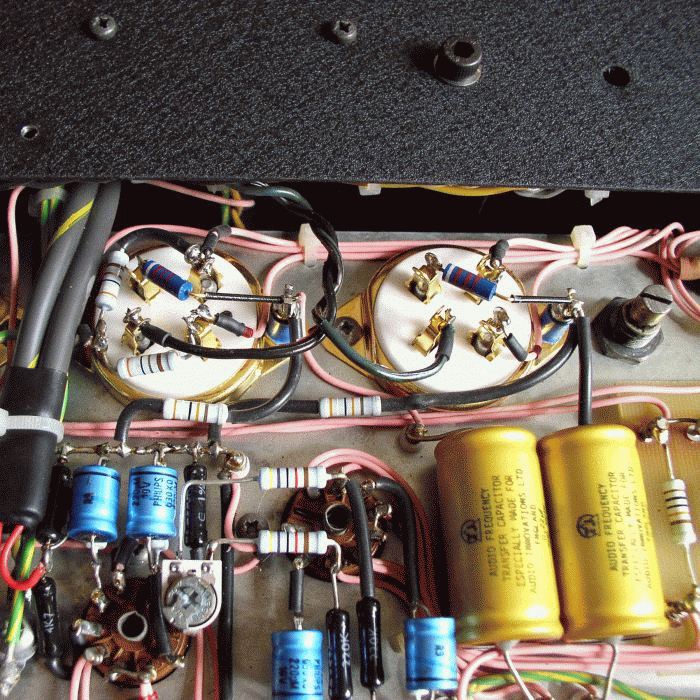 (not of pinkfish’s actual amp, obvs)

I have the schematic at home. I did do this conversion for someone years ago and seem to recall it being fairly straightforward.

Online here, depending on which version it is 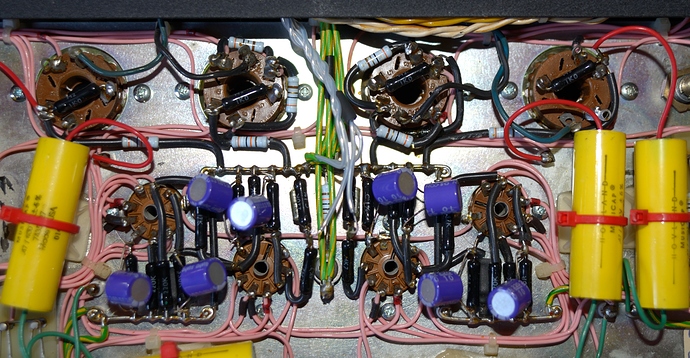 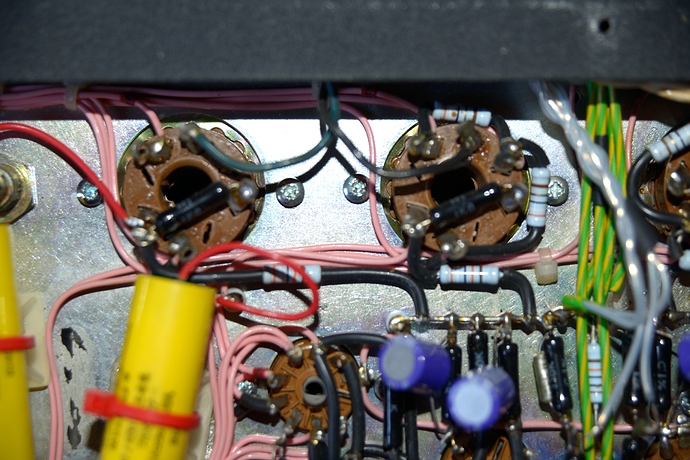 Should be ok. I’m out today but will have a look later