hi - has anyone built a copy of AN neiro found on the internet? if yes, is it any good?

After hearing an original Neiro owned by a friend I built a straight copy back in 1992 or 3 using AN UK output transformers.
It was ok, but not a patch on the real thing. Somewhere there is an article on a very old website where I told the story of that Neiro clone morphing into a quite different design.

I owned a Neiro for a few years and It was not a success in my system.
I have also owned a Meishu and an Oto - I was able to make them work well.

Thanks very much for your input. i presume if the circuit is correct then it’s a matter of the quality of components. Given that HC now sells tantalum resistors and AN caps, i wonder why it didn’t work.

yes, the freely available circuit does work, its a bit of a faff but that comes with the territory

The circuit does work, it just doesn’t sound great without the unobtanium 90s era Kondo bits, but Kondo generally was after a certain musical aesthetic rather than ultimate fidelity or “hifi” type distractions.

I was ultimately a lot happier with my final design than the Neiro clone, but that will be expectation bias

As for the tantalum resistors and AN caps etc etc, components can do certain things to the sound of an amp, but not in the same way as the fundamentals of the circuit or the power supply design. I much prefer to work on different circuit and psu designs using reasonably prosaic (i.e. affordable) components to settle on a design I know is basically what I am looking for before remortgaging for foo components.

Heard the genuine article and wasnt impressed tbh, shame as many AN and London amps are magical… 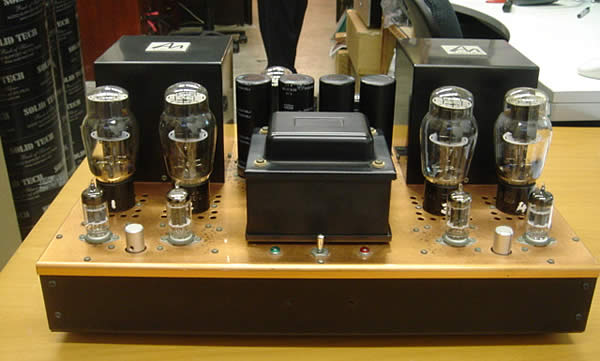 more enjoyable than the recent version I heard 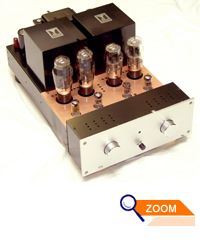 yes - i think the one on ebay before was the old AN Neiro. I should have bought it really. There is a 211 Ongaku clone for sale on ebay at the moment although it is very expensive. He is in Europe but would drive to England to deliver.

Baransu is the way to go.

You should make a clone then

Baransu is the way to go.

I trust you mean the proper one 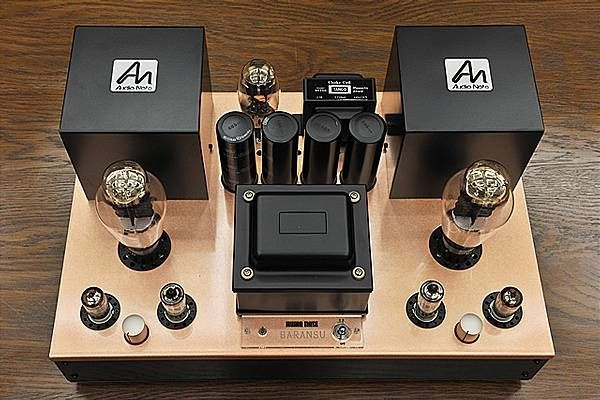 Shinri was the copper version, while Baransu was all silver. Essentially an Ongaku front end into a 300B.

The UK Baransu is very different.

thanks for the tip. I’ll ask the forum at hifi hangar to see how difficult it is to get a pcb out of this and clone it !