I’ve got the AN-S2L at the moment for the Io but have just bought a knackered old AN-S3L which has silver windings. It works but I’m thinking of getting it refitted in a new case by AN.

Have no idea what the S3L is worth but is there any value in getting it serviced by AN?

There isn’t really anything to service.
I wouldn’t necessarily get it refitted in a case by AN.
Why not just stick the transdormers in an off the shelf box yourself?
Unless you want to sell it on at some point where the AN case and the provenance of ‘all work done by AN’ would probably add value. Whether it would add more value than it cost is moot.

The transformers are in a copper AN case but it has no front plate and the wires could do with resoldering as they’ve all frayed quite badly. I can resolder it myself but if there’s some value in the S3 I’d rather get it looking like an AN step up. The S2 is worth about £300-400 secondhand and I paid £500 for the S3 so not sure if it’s worth the investment.

Might be worth asking AN if they have any old stock face plates if thats all thats required and plus someone who is a dab hand with a soldering iron.

£500 sounds a bargain for silver transformers. Put me at the top of the list if you ever want to move it on.

Having looked at some other photos on google I’m not sure if it is Audio Note now. 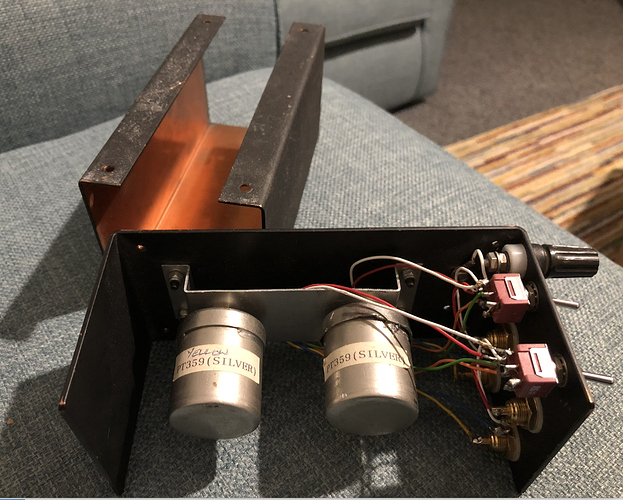 Any writing on the back plate?

Nope nothing written anywhere on it, also doesn’t have the same flat switch toggles like my AN SUT but that is new 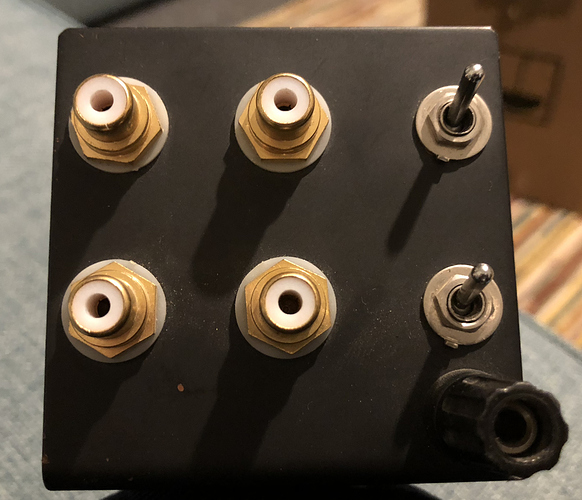 Looks like one to me although not sure many were made with silver transformers. I had a S2L for a while and the inside was very similar. How does it compare with your S2L in terms of build etc.

The layout of the screws on the bottom are the same as the AN but I haven’t opened up the AN to look inside. 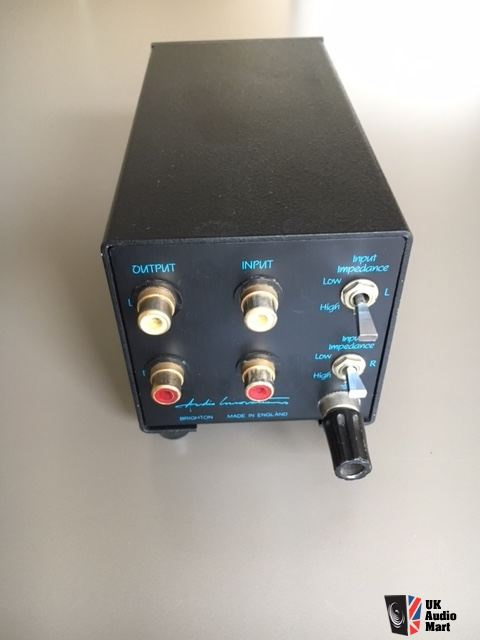 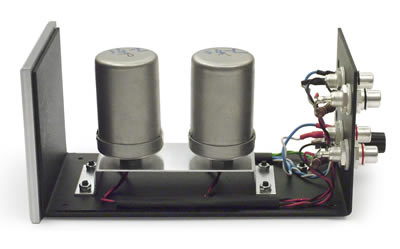 At least he has the good sense not to put cheese on them.

I’d say it’s AN. The copper chassis is the clue. They kept the general format AI used but with new made trannies.

Phew, the seller did say that Peter Q had confirmed it was an old AN-S3L-AG but I wasn’t sure.

Any idea how much they are worth guy?

I wonder if possibly a prototype or special they put together for someone. If can be proved makes worth at least £1 more than you paid for it…

I could start an Audio Note museum

Are there any badger hairs inside the case?

Is that a euphemism for PQ’s pubes?

Good grief man, everyone knows that they use badgers for the assembly process

Had no idea, didn’t think that badgers would have the dexterity.

Now raccoons on the other hand (see what I did there) 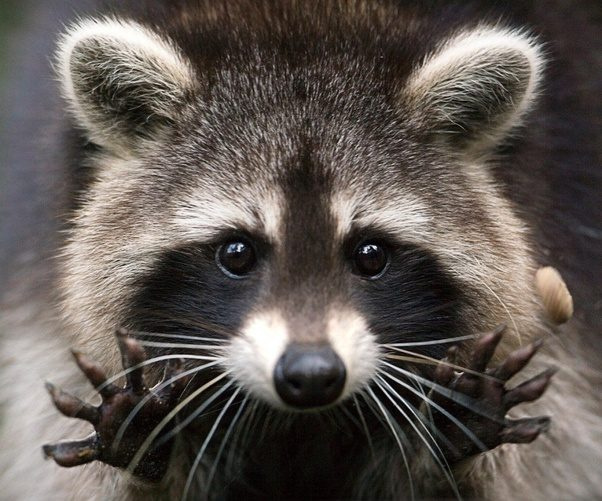