Back in an Alfa after 19 years 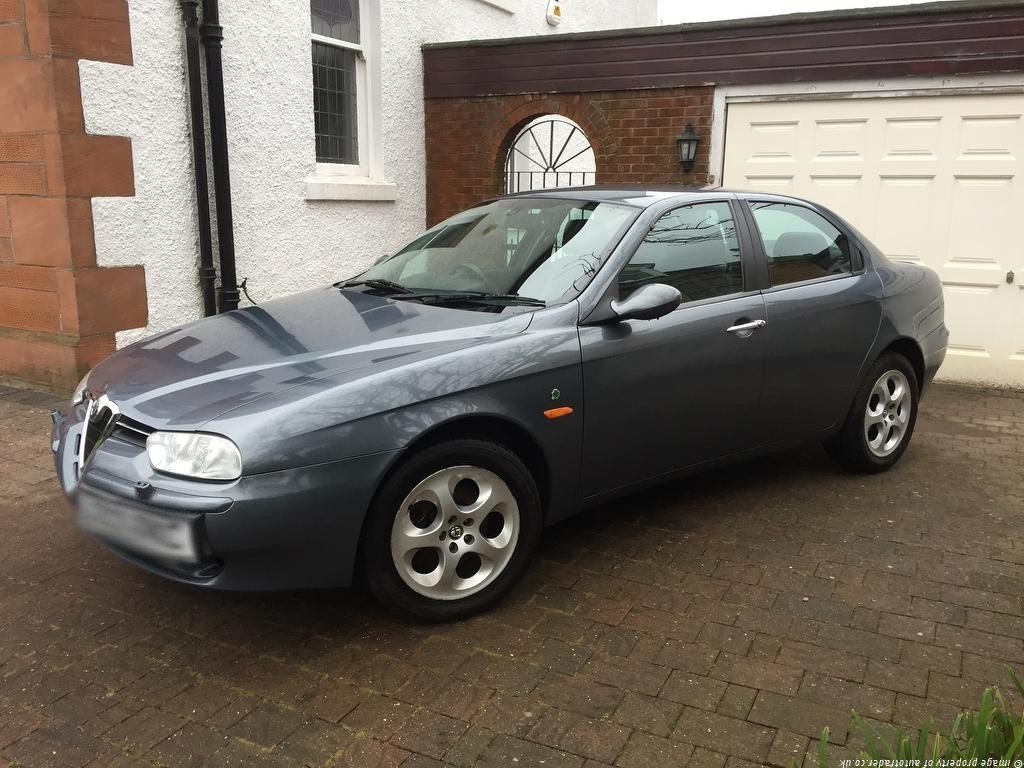 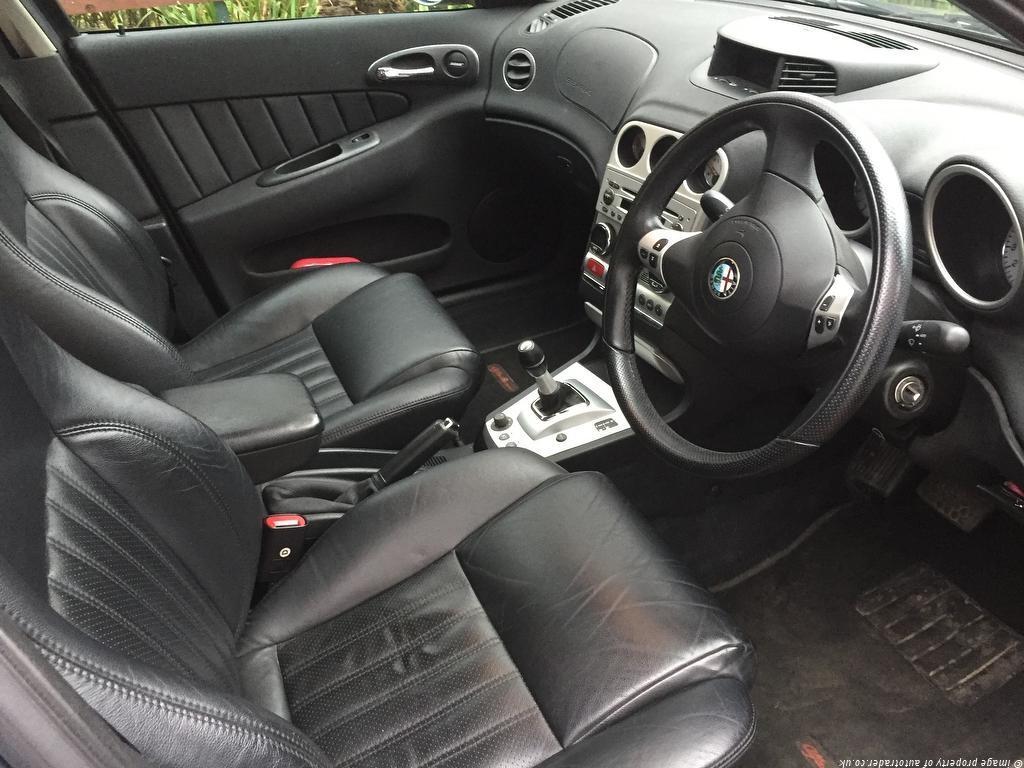 I should probably give myself a cp now.

Nah. Wait until it breaks down on your way home

Had a Brera and it was the only car I’ve really liked or given a shit about.

Love the Brera ! Who cares if it breaks down, just look at it

I would love a Brera. Best looking Alfa of the recent Alfas I think. Simply gorgeous. Maybe next time. This will be my 9th Alfa. The bug is like herpes. It never leaves you.

Advise me people. What would you do?

Spend £300 on a warranty (as long as they cover Alfas)

Also had an Alfa 147 collezione but had a really bad car accident where I killed a drunk woman trying to run away from her husband on the A34 and I’ve never been able to drive let alone sit in an Alfa since. Ever since the accident I haven’t really given two fucks about cars

I don’t blame you. That’s a truly awful thing to happen.

Back end on a Brera is a bit rubbish. 159 has the same fromt end and better overall proportions.

Wouldn’t say no to one of these

This will be my 9th Alfa. The bug is like herpes. It never leaves you.

You did have it bad but that is a very nice selection. I had the first three plus a 1600GT Junior, 33 Green Cloverleaf and three 75 3.0 V6. I did think I was cured. Apparently not. What a numpty.

When Ann and I were married in '88 we drove up to Scotland for our honeymoon in the GTV 6.

We were right up in the highlands on one of those single track roads in the arse end of nowhere when the engine blew up with a large BANG!

What a feckin holiday that turned out to be!

Still miss my 156 2.5 V6. That engine was an absolute peach, shame about all the bits attached to it that kept dropping off.

Yes the Alfa V6 is a truly lovely engine. Endless torque and a glorious exhaust note.

Christ mate, that must fucking haunt you

Yes, that’s terrible Chris, really sorry that you have had to go through that.

Chris, I have a slight idea of how that must feel. I knocked a girl off her bike one night on a country lane in my old Airportable Land Rover. It was stormy, pissing down, pitch black and she was wearing dark clothes had no lights, she was on her way home from a riding lesson. If the storm hadn’t come over it would have been fairly light, but…

She was flipped right over onto the canvas tilt and that’s why she lived. If it had been a hard top she’d have slid right over the top.

Just occasionally, I still have nightmares about that, so I can just about imagine how you feel.

It was 9 years ago but did fuck me up big time for a while. Half of her came through the windscreen and at first I thought I had hit a deer or something until I started to smell perfume. For a long while every time I smelt perfume in a shop or something it would freak me out, I did see a counsellor who said it was a form of CBT but didn’t go back as I thought talking about it was bollocks.

What did help massively was my twin nephews who were 18 months old at the time as all they wanted to do was play and didn’t act the same as everyone else, it was a great distraction while I was off work.

Not so many nightmares these days but still pops back every now and then.