Seems quite trendy at the mo. Young lad at work seems to be spending his pennies on them.

But, just what the fuck? I think I am just too old.

Seems like a big bubbly thing to me. But I is generally confused about young people’s stuff these days.

It’s main value is as a medium of exchange, not storage of value. This currency has no value outside that which people allot to it, and it has no government or similar backing it.

I think the time is past to be making a fortune out of it. Losing a fortune may be the future. But you never know.

Just read the first couple of chapters of ‘A Random Walk Down Wall Street’ by Burton Malkiel to get a decent grip on speculative manias and why avoiding bitcoin might be a decent idea. Tulips are not a great example as they were initially fixed in supply in tiny quantities, whereas bitcoin can be created. The dotcom bubble might be a better example.

I like proper things I can stuff in the mattress

Just read somebody stole a load of bitcoins from a bitcoin mining company. I don’t understand the mining bit.

Anyhow, pizza is on its way. I like pizza.

They are finite though.

We do at work, too. We mined enough ethereum (and then used that to buy an amount of bitcoin) using a few R9 270s since the Summer to get a big PSU and a pair of RX580 8GB cards so we can mine some more.

If you have some spare cash to “play” with and fancy getting in to it, one of the more profitable cards to run at home would be something like the GTX 1050Ti. If you already have some hardware capable of mining, if it IS profitable, you may as well mine and get a bit of pocket money for it.

Of course, soon BTC will probably lose all value and all this will be complete, utter nonsense.

whereas bitcoin can be created.

The only thing in it’s favour is the creation of more Bitcoins becomes more difficult as more are created. Mining coins is expensive and will become increasingly so…

I’m toying with a very short term investment with some Christmas bonus… The rate of growth is such that a short term in and out could be quite profitable.

“They” are predicting BTC could be worth $40 this time next year. I’m not brave enough to take a punt, we’ll just mess around mining with GPUs - if the currency ends up worthless, we’ll at least have graphics cards to game with or sell on.

It’s just had a bit of a hiccup… 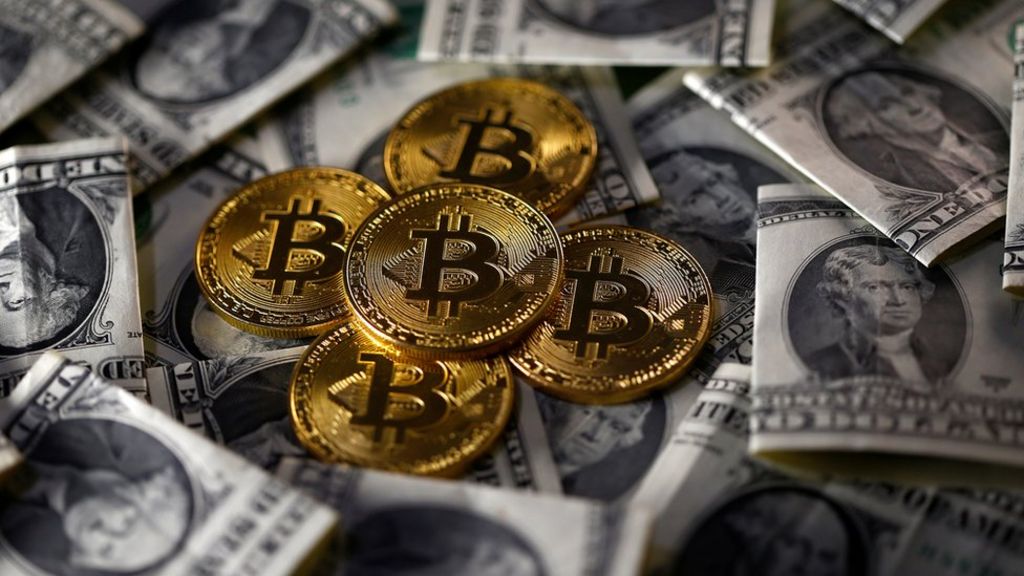 Trading in the digital currency remains volatile after hitting a new record high on Friday.

It will have lots of them… and then crash spectacularly. Still over the next few months it’s probably going to keep going up.

My view, would only to put money into it that you can afford to lose…

If you fancy something a little less volatile, then I can recommend this…

I’ll not lie though, this shocked the fuck out of me.

One estimate suggests the Bitcoin network consumes as much energy as Denmark.

, would only to put money into it that you can afford to lose…

That would certainly be my limit. Been looking into transaction fees just now though, and it kinda makes it not worth it at the value I’d be prepared to risk (£1k ish).

Yeah, and at mining rates now, you’d need a wind farm in your back garden to make mining viable .