I use this, and have done for quite a few years 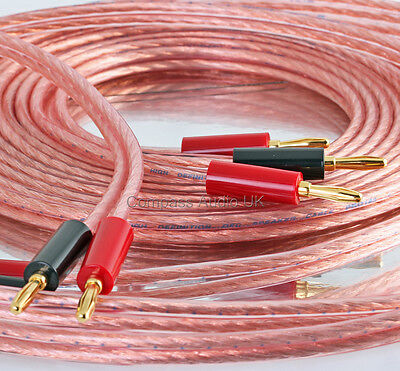 He also sells it unterminated 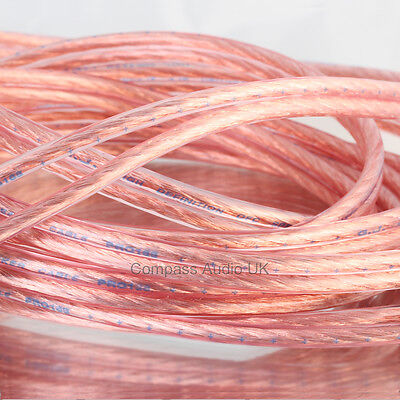 although you mention copper but also Neotech Nemos - I thought they were silver but it may be my lack knowledge?

I mentioned no such thing

In terms of comparison, I’m currently looking at some VdH higher up the ladder types and Neotech Nemos so you know where I’m at. Possibly even WireWorld or non-networked MIT.

Indeed it is, so why pay foo prices?
I don’t want to start a cable war but am genuinely interested by the above statement and then wanting to buy foo cables?

A little part of me misses the salad days of the Wam when using the word “cable” in a thread title was like summoning Beetlejuice. Some cnut that hadn’t posted in months would appear within seconds to kick off. Good times, damn good times

Having cleared out a sideboard of unused gear, I have the following cables available:- A 1m pair of Audioquest Sidewinder interconnects in red and...

I do buy into the relationships of capacitance, resistance and inductance and how it can affect what we hear (but not measure). But that would be a totally different thread and discussion.

There’s no magic in cable itself, just very well understood physics. I had a 30 year professional career, part of which involved specialising in some rather carefully designed signal transport cables. And my signals could be kilovolts and gigahertz. The trade-offs in connectors are harder to be definite about, although even they aren’t beyond the wit of man.

If you think you might be struggling to measure something then maybe it’s worth saving up for a vector network analyser. If this, for example, can’t measure it then that’s because it isn’t there.

As far as costing goes I was a buyer and sometimes a self-builder, but I’m not surprised that sellers’ pricing models don’t reflect their costs. I imagine they are much more driven by what they understand the market will pay. I’m afraid the mark-up on extra metres of cable is never going to be ‘small’ though.