My current fav cheeses are;

Waitrose Epoisses. Particularly when it is smeared on brown toast. It smells like a bad thing though.

I know someone that hates cheese…

What is life without cheese?

The Crunchy Cheddar from Aldi is fantastic for the money. I have been hoovering it down like a crack addict on a city-break in Bogota.

I am in France, all cheeses are great.

more artisan cheese is produced in the UK than France these days…unfortunately it is tricky to find if you rely on the high street supermarkets.

Narelle, until recently, worked in The Granary. It’s a fantastic repository for cheeses from around the UK and Europe.
Chabichou du Poitou, Ragstone and Montgomery are my faves.

That says it all, really

maroilles is a bit special, as is boulette d’avesnes if you can get past the smell

Passed the small what ?

An Epoisses really is a feisty thing, especially if it’s been left out to warm up for a while.

I had a load of that Epoisses yesterday. Holy fuck, it stank. 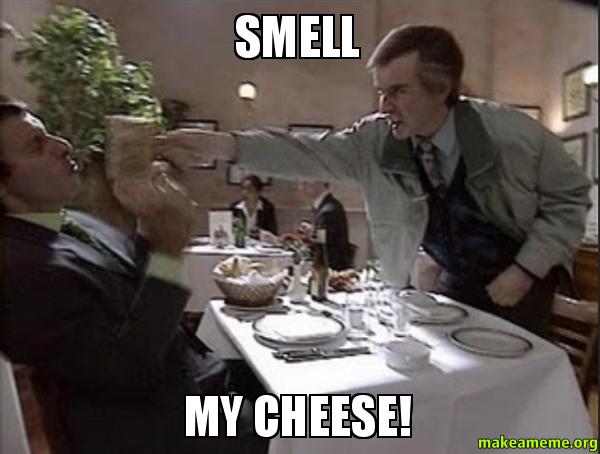 Tastes nice though. Does smell mind.

Other half gets something filthy back from Denmark when her danish mother goes.
FiL used to make her keep it in the shed.

It’s like something has rotted to a state of putrification and you can’t find it.

An all pervading, but impossible to deal whith pong.

I had one of these Lancashire ‘Bomb’ cheeses over Christmas which was very fine. 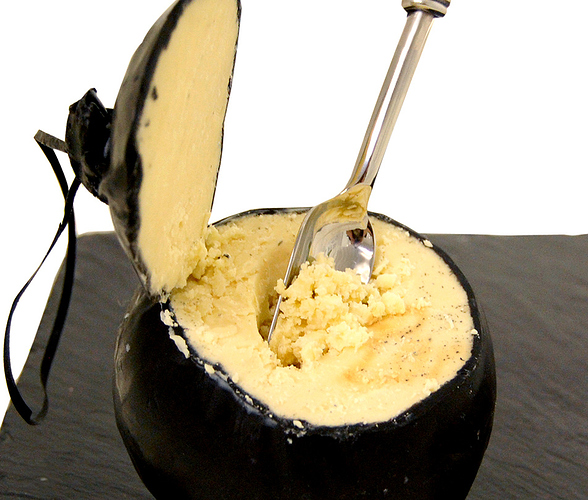 image.jpg954×810 267 KB
Actually we were inundated with a good number of nice cheeses including a couple of different truffle infused offerings and a very nice cinnamon coated/flavoured thing which sounds like it shouldn’t work but it did.
anon14766838 30 December 2017 15:50 #19

la retorta from Spain, so ripe you cut the top off and inside the cheese is liquid. I have a cold so I can’t smell very much. Louise would go near it. 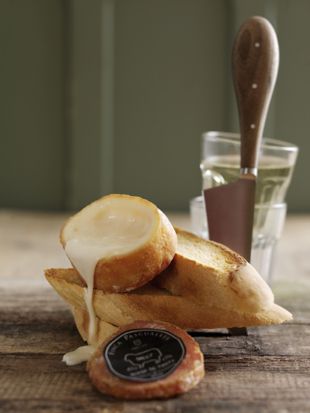 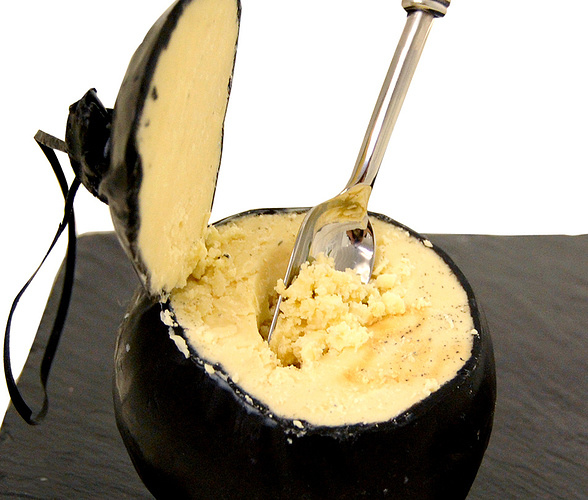 Shame on you MJ. Clearly your bomb should be served on a whiskey barrel plank ‘canoe’ - Slate is wayyyy 2005