What’s up with China and its Russian bully boy tactics. 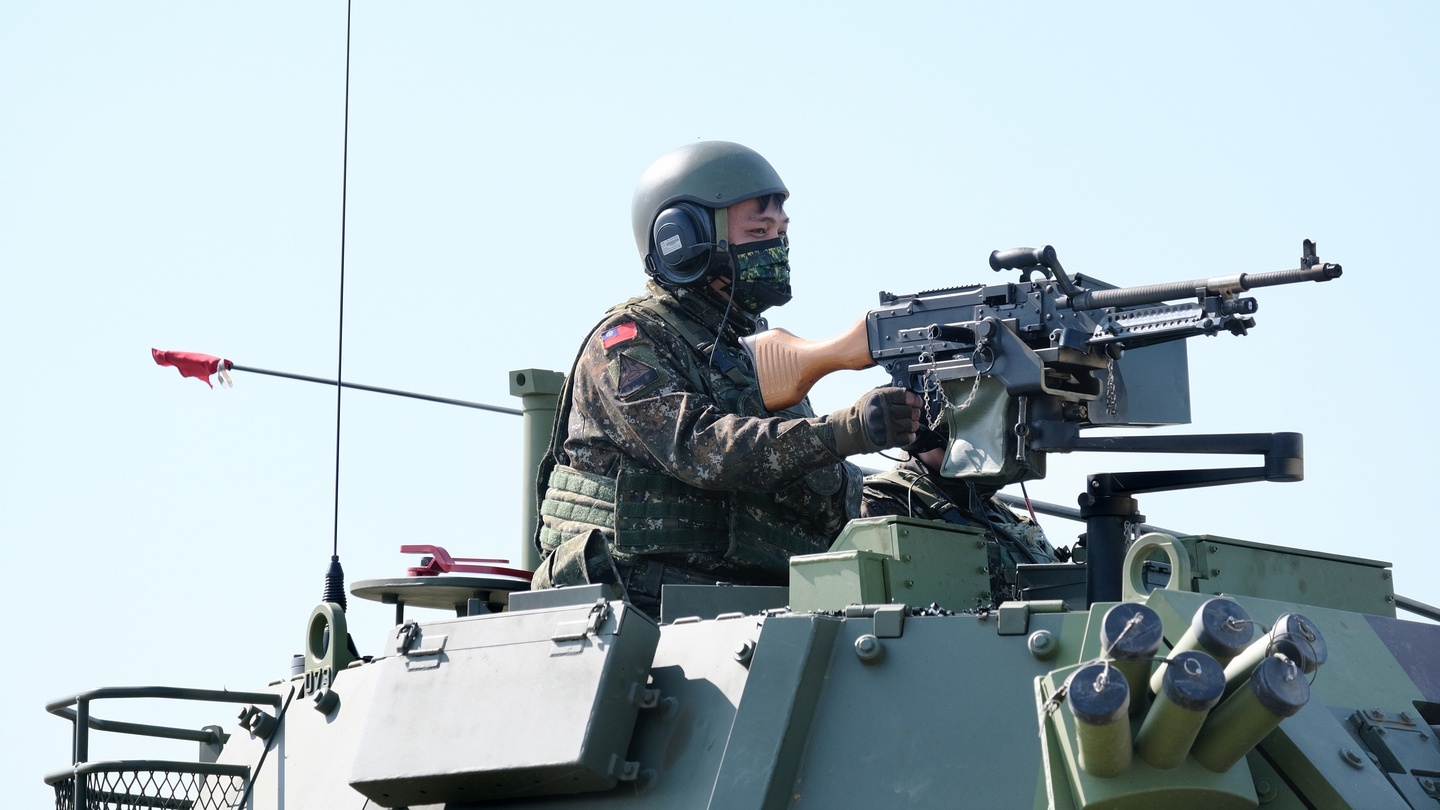 Since the 1940s an invasion of Taiwan has been a matter of “when” not “if” - now the Chinese military is larger, better-funded and more modern than the US, it’ll happen soon.

I’m quite surprised they didn’t do it when Trump was at the wheel. They’ll get more of a response from a Biden administration.

These things usually start with a flashpoint - as often as not actually arranged by the aggressor. I wonder what it might be ? China ‘discovers’ Taiwanese hackers ‘attacking’ its IT infrastructure ? Some unknown trouble-maker (that’s “a dangerous criminal” then) gets to make a dash from the mainland to Taiwan and the Chinese appear on the beach in hot pursuit ? A subset of the Taiwanese population suddenly declares that it’s being oppressed and calls on the People’s Liberation Army to defend it ? Someone in Taiwan wins first prize in the Chinese state lottery (obviously by cheating !) ?

I don’t think they give a toss what the USA thinks or does.
If the USA get a bit annoying China can just call in their debt and totally fuck the US economy.
The side effect of that of course is that the only reason China lent the USA all the money in the first place was so it could buy Chinese products and the Chinese economic growth relies on exports.

After Trump ‘Making America great’ there is a window of opportunity for China and Russia whilst Biden is recovering international relationships broken by Trump, stopping US citizens attacking the Capitol building whilst half of the legislature sit on their hands rather than condemn it and dealing with Covid. If they go together they could both get what they want.

I get the impression that Xi might be able to countenance a globally powerful Putin as long as it was clear that he (Putin) was no 2. But I don’t think Putin would be comfortable with that. Maybe, for now, that rivalry is helping keep a bit of a lid on China ? Russia doesn’t have many cards to play though, and as the world moves away from fossil fuels its position weakens. It has real IT strengths. But its manufacturing shows hardly any sign of having progressed since the 1990’s.

It’s an interesting comparison with the 1930’s-50’s. Back then Mao relied very heavily on his communist superpower neighbour and couldn’t afford to upset them. He was a show-off, and wanted to impress, but Chinese manufacturing was woeful. At one point he planned to present one of the Russian leaders (not sure if it was Stalin or Kruschev) with a Chinese-built helicopter as a gift. But he had to cancel that when his people quietly explained that there was a real risk the thing would fall out of the sky with the General Secretary in it.

I don’t think they give a toss what the USA thinks or does. 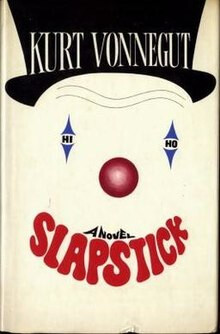 I have read a lot of Vonnegut - he is one of my favourite authors but that one has passed me by, I will rectify that as soon as I finish the current book

I love his description of how he worked:

I work at home, and if I wanted to, I could have a computer right by my bed, and I’d never have to leave it. But I use a typewriter, and afterward I mark up the pages with a pencil. Then I call up this woman named Carol out in Woodstock and say, “Are you still doing typing?” Sure she is, and her husband is trying to track bluebirds out there and not having much luck, and so we chitchat back and forth, and I say, “Okay, I’ll send you the pages.” Then I go down the steps and my wife calls, “Where are you going?” “Well,” I say, “I’m going to buy an envelope.” And she says, “You’re not a poor man. Why don’t you buy a thousand envelopes? They’ll deliver them, and you can put them in the closet.” And I say “Hush.”
So I go to this newsstand across the street where they sell magazines and lottery tickets and stationery. I have to get in line because there are people buying candy and all that sort of thing, and I talk to them. The woman behind the counter has a jewel between her eyes, and when it’s my turn, I ask her if there have been any big winners lately. I get my envelope and seal it up and go to the postal convenience center down the block at the corner of Forty-seventh Street and Second Avenue, where I’m secretly in love with the woman behind the counter. I keep absolutely poker-faced; I never let her know how I feel about her. One time I had my pocket picked in there and got to meet a cop and tell him about it. Anyway, I address the envelope to Carol in Woodstock. I stamp the envelope and mail it in a mailbox in front of the post office, and I go home. And I’ve had a hell of a good time. I tell you, we are here on Earth to fart around, and don’t let anybody tell you any different.

… the postal convenience center down the block at the corner of Forty-seventh Street and Second Avenue, where I’m secretly in love with the woman behind the counter …

Haven’t heard much from @Ruprecht on this subject recently …

Post office girl is ‘shielding’ - I am uncertain if this is due to Covid or our last encounter?

Was that the one where you took @murrayjohnson along ?

I’m assuming his be-shorted legs have induced such a mental health crisis that she now requires an inpatient stay to recuperate.

only in my dreams

Love that so much. Thanks for sharing it