CNC or 3D print all the things

I’ve had the cnc router up and running about a week, I picked up some corian off cuts to practice with, but if it can be cnc’d it will be. 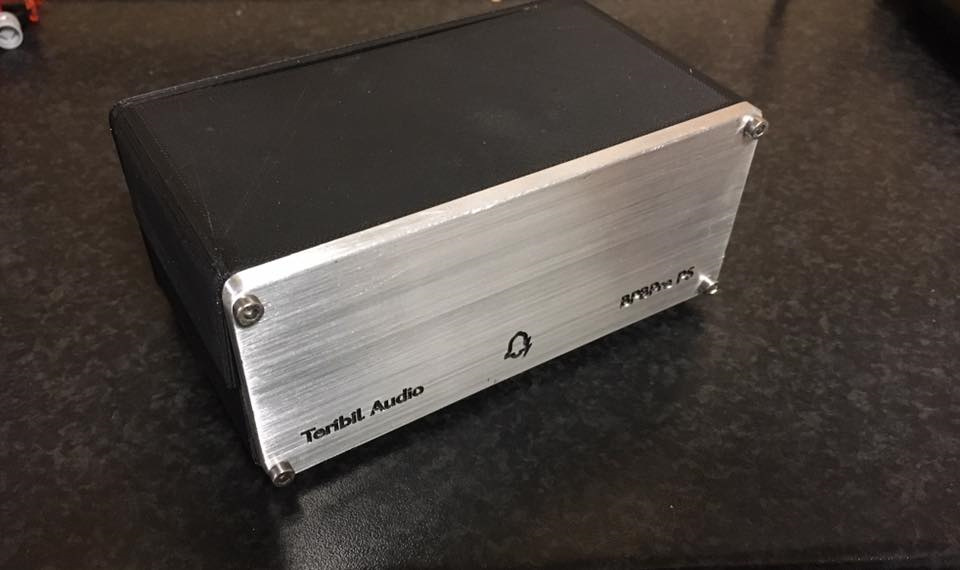 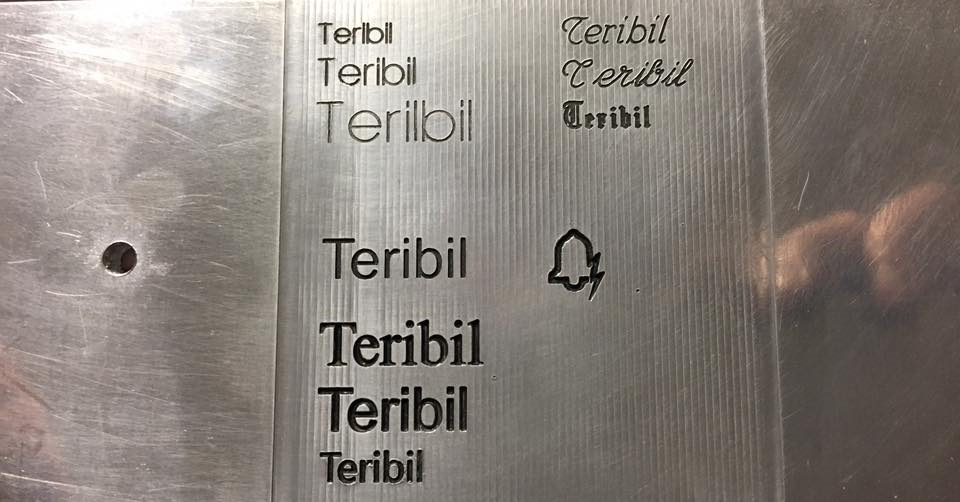 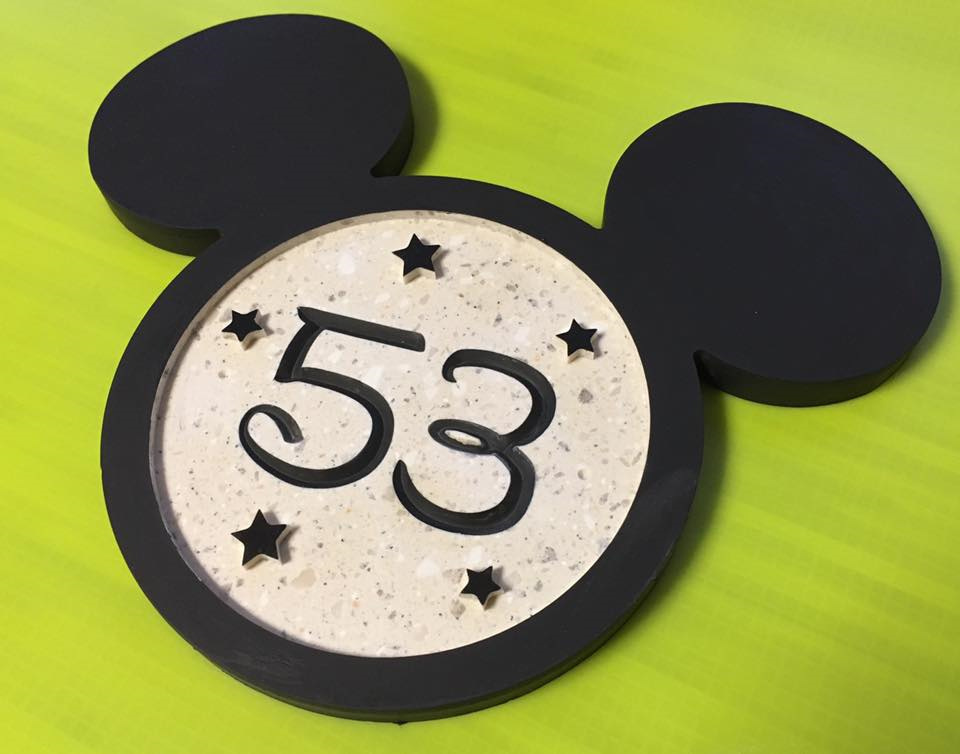 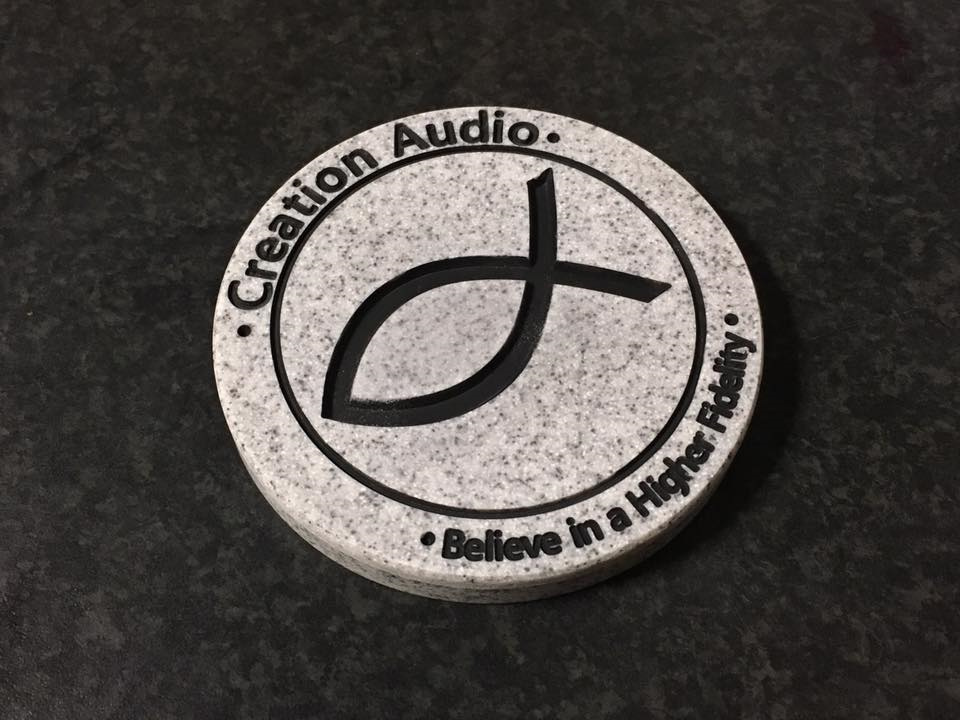 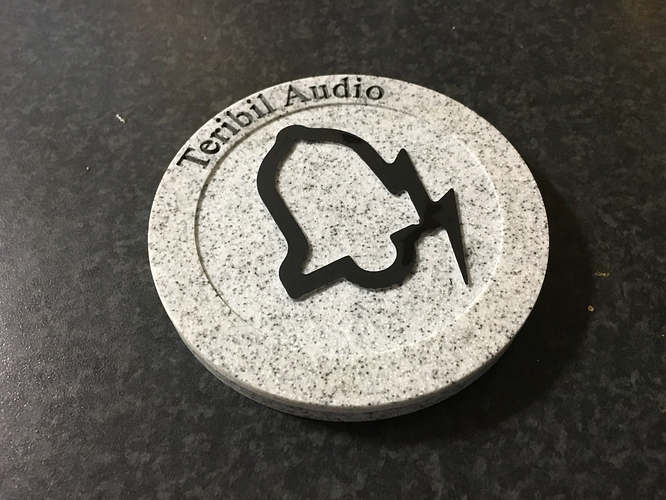 Impressive. I want one 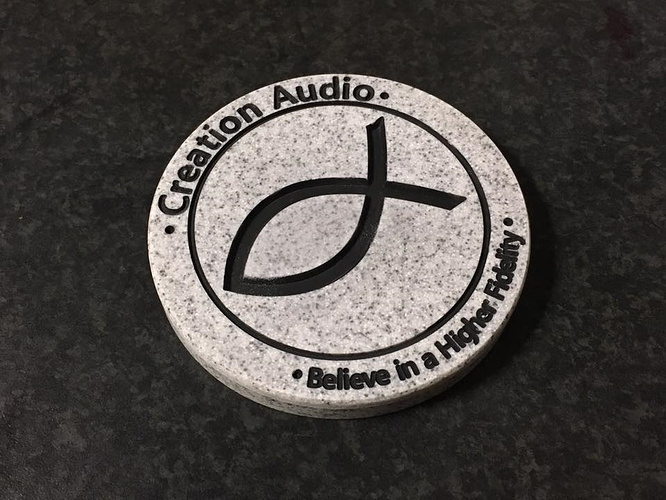 Are you trying to wind up Sodbury?

How about a nice clamp/record weight, I’d like one of those for mine

A for sale ad.

Do you take requests?

I don’t really sell things, once I’ve broken it, I’ll pop it in a cupboard to fix later. Very later. 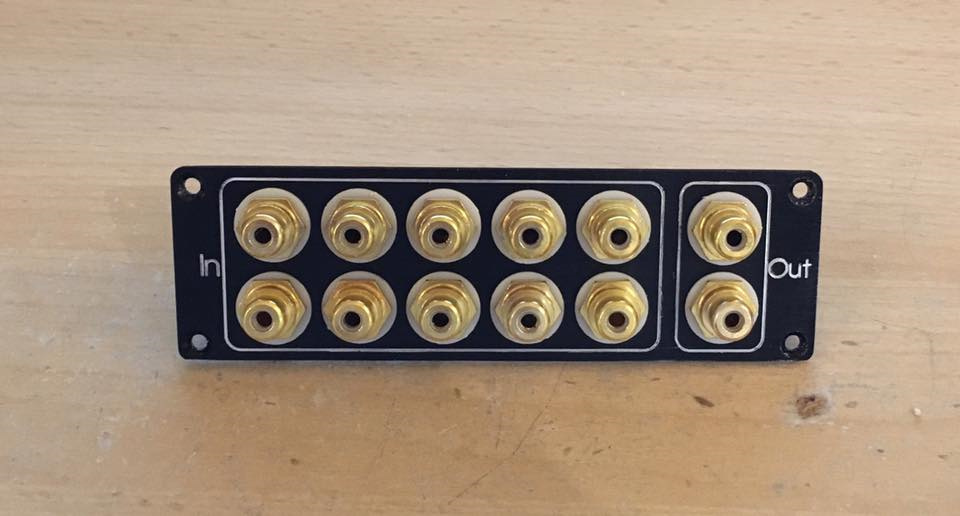 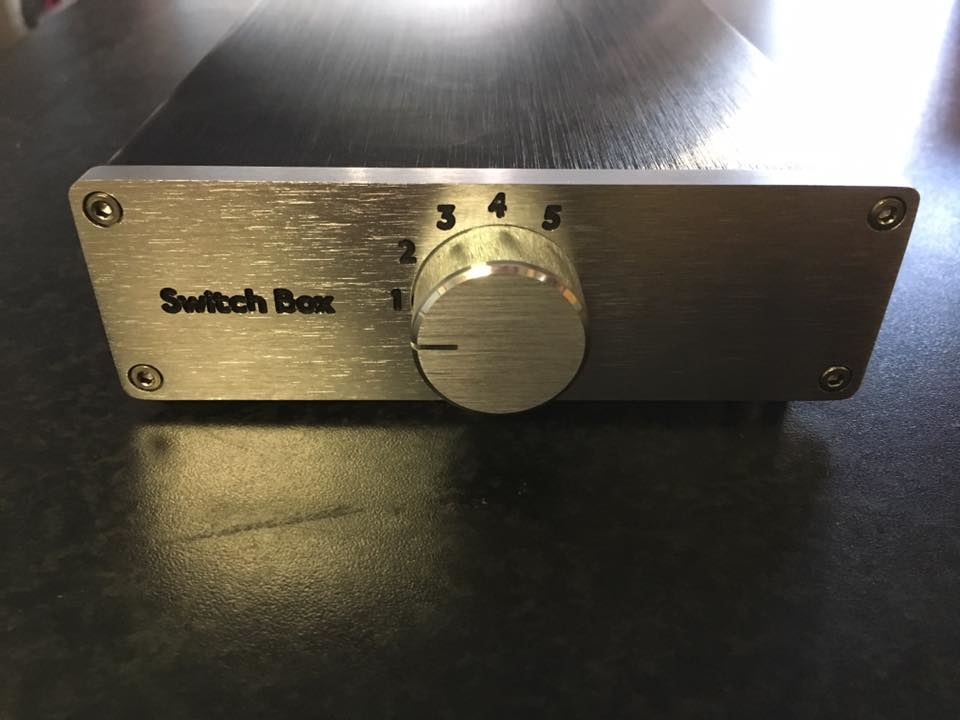 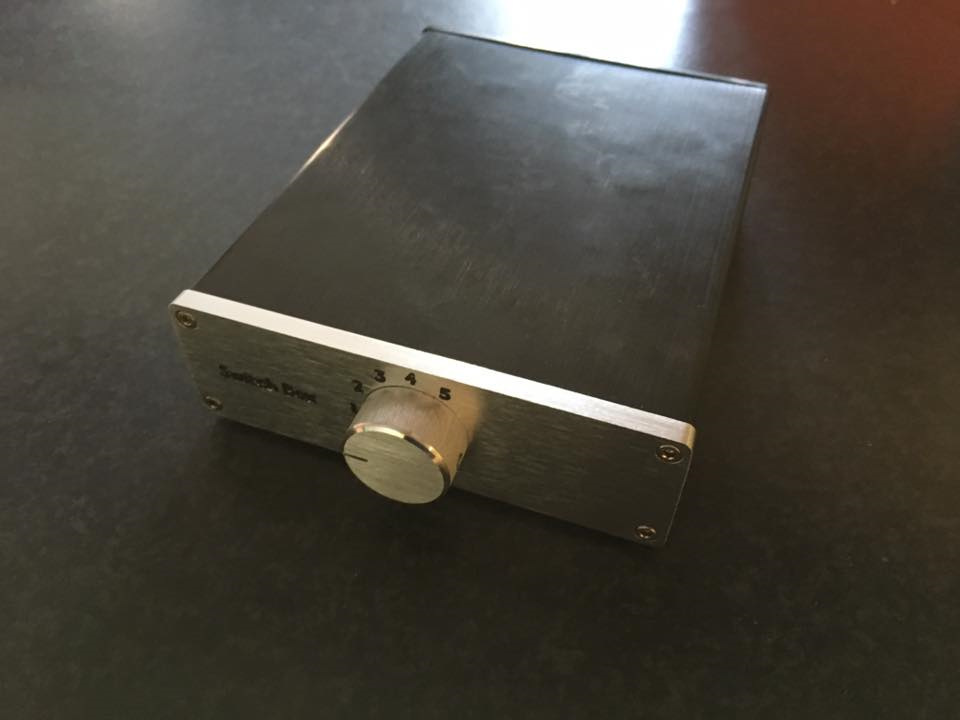 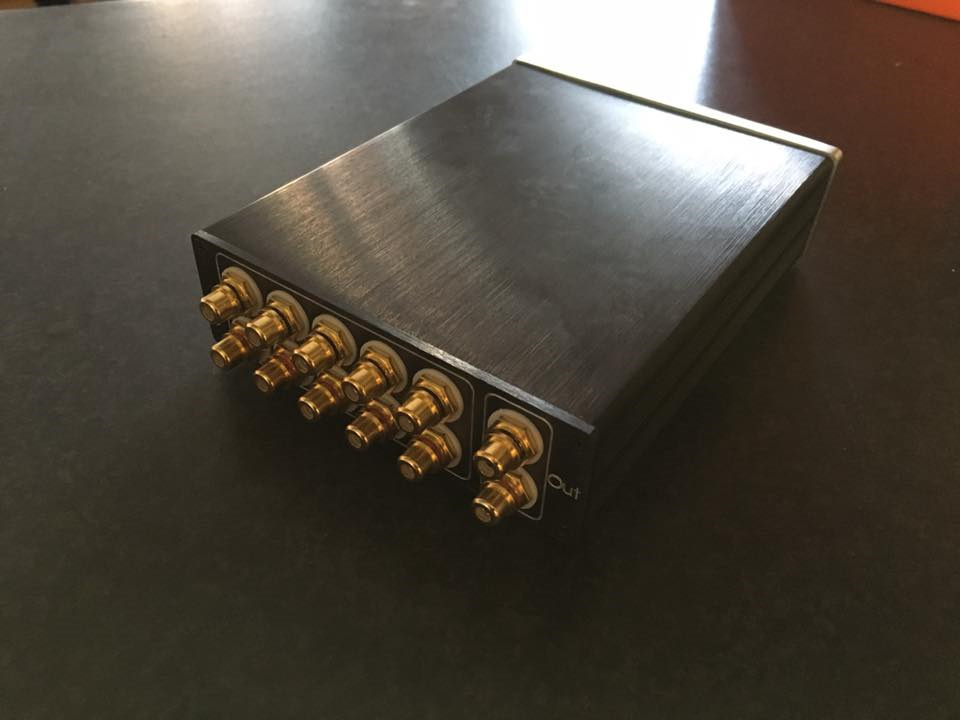 So is this just a hobby or are you planning on making some money at the same time?
You probably should, this stuff looks great.

Purely hobby. I don’t mind making things for friends if I have time but I’m not looking to make money from it right now. Maybe when I have all my own projects done I’ll change my mind.

I’m currently using a CNC router to modify the casings on a pair of Doge 9’s. They’re supplied looking like this

But the owner would like easier access to the valves. So he’s asked me to cut back the lid, the two side plates and the front corner pillars. The first one’s nearly finished

I just need to make up a couple of closure pieces to fill the gap indicated by the arrow and its match on the opposite side. The side plates are 8mm thick and the front pillars are 15mm so the preliminary cutting by hand with a hacksaw really belongs in the Diet and Exercise thread ! The router is used to bring the cuts down to the final dimensions and to deliver a decent surface finish. It also puts in a few additional screw holes. 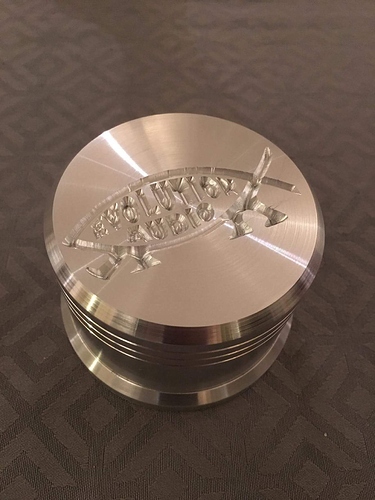 Turntable hat for Sodders since he hosted such a nice get together. 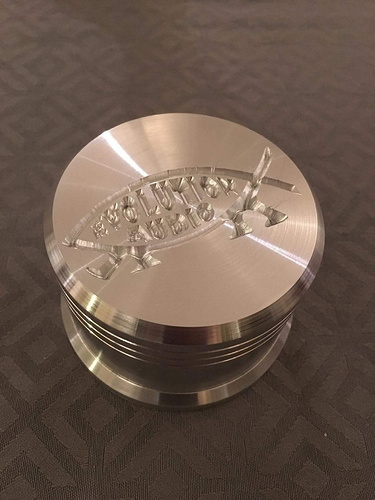 Butt plug for Sodders’ favourite alpaca since he hosted such a nice get together. 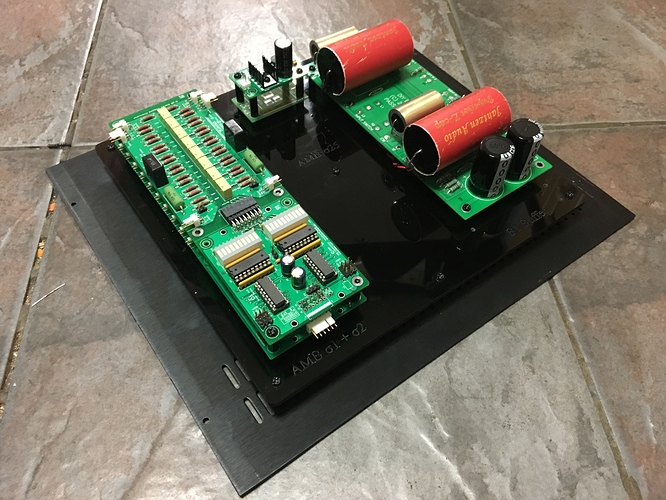 Working on some mock up front and rear panels out of some spare acrylic I had around. 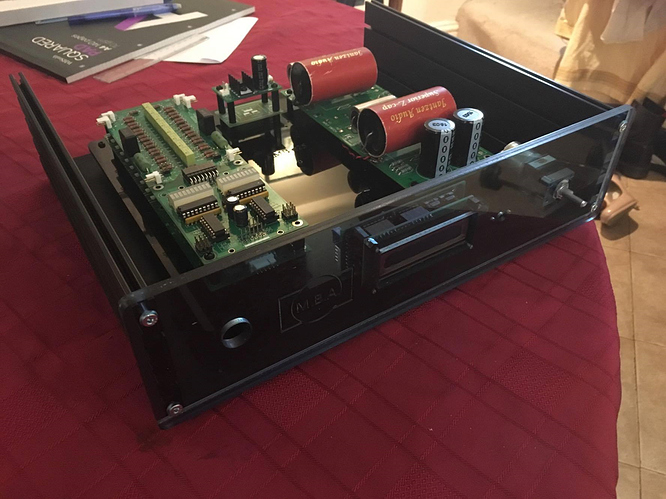 Acrylic is only good for cat-proofing