This won’t do that, but it is a real-world, handheld gauss gun, with about the same (lack of) stopping power as a .22 short. 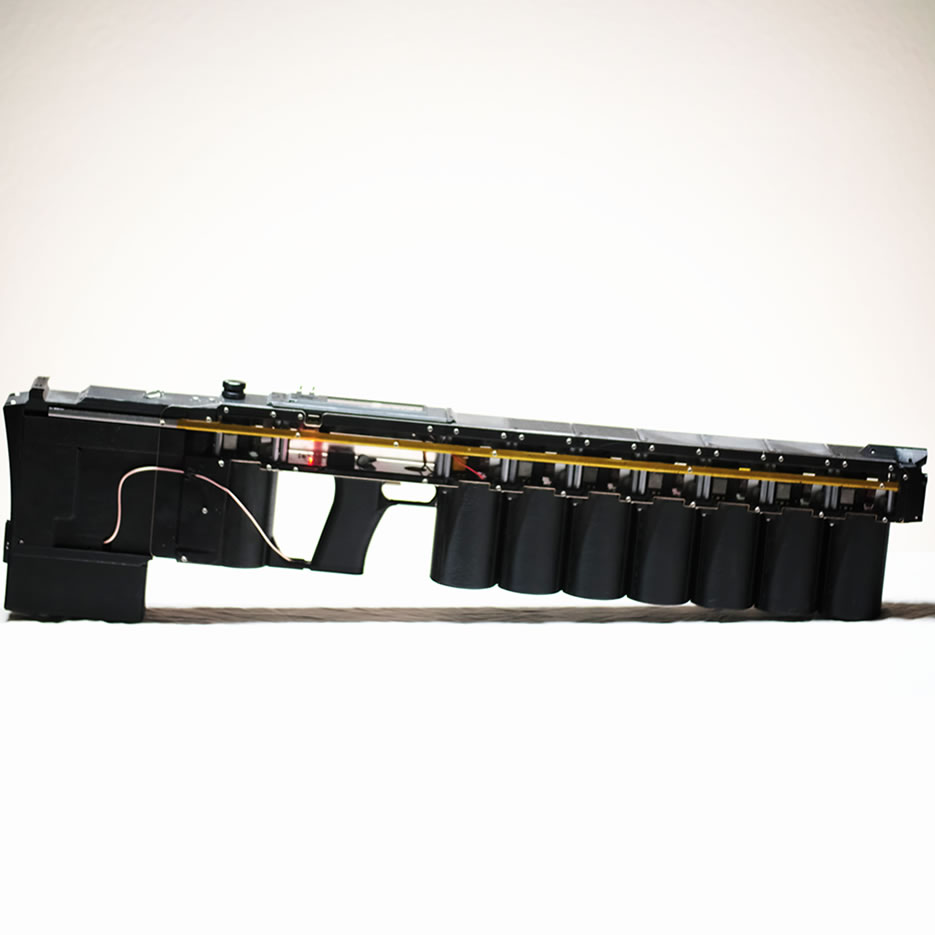 Shared that link to my son, he’ll know what it is and probably put it on his Christmas list…

I’m sure they will do it on the tick, 3 easy payment option etc.

In 2018 I worked with a lad (6th former, as part of a physics/engineering project qualification) to have a go at making one of those. Despite being complete beginners and having relatively little time we did actually manage to fire a sawn-off 4" nail across a room. I think we spent around a hundred quid on parts (ours was mains powered).

Given enough resource, the sky’s the limit

Actually, it isn’t. They have been proposed as ground-based launchers for space vehicles.

But in the end, electricity struggles to pack quite the punch that chemistry does 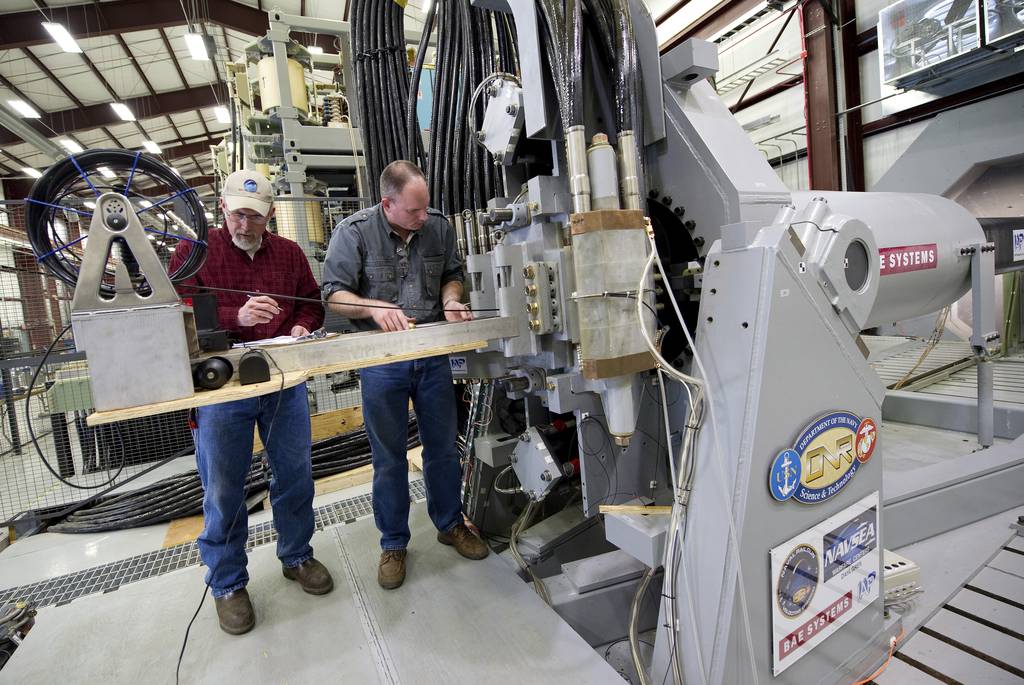 The U.S. Navy has pulled the plug, for now, on a futuristic weapon that fires projectiles at up to seven times the speed of sound using electricity.

Quoting from Wikipedia: " Coilguns are distinct from railguns, as the direction of acceleration in a railgun is at right angles to the central axis of the current loop formed by the conducting rails. In addition, railguns usually require the use of sliding contacts to pass a large current through the projectile, but coilguns do not necessarily require sliding contacts."

Similar end though - no black powder of combustible accelerant.

The future will be multi-stage coil guns.

Bizarrely, I too built a similar electric field accelerated projectile device in my A-level physics class, in 1986! I too did it ‘economically,’ using items I found around the house and in the physics lab. Admittedly, we were building HF power amplifiers at home which did help.

Yes. The size of the current isn’t the main difference, in fact. Wiki are a lot closer to the truth, but ‘getting right down to it’ in a railgun the force is a J x B one (J and B are vectors, J being an electric current rather than a displacement one, and that’s the vector cross-product) whereas in a traditional coil gun the force arises from the very high relative permeability of the projectile material. Confusingly we can build coil guns where the projectile also has a coil inside it, and then the force comes from the electrc current induced in that.