Winter’s coming, and I can only wear so many watches, so summat to play music on would be nice, but this is AA, so some faff is needed.

I’ve had a gutful of valves - ever-more-expensive and unreliable consumables, and me, are going our separate ways…

And I’ve had a gutful of badly-designed and badly built Chinese crap with underspec’d transformers and general “fuck-you-roundeyes” shittyness.

So I am starting to fancy ASSEMBLING something.

I DON’T WANT :
Your old project that you’re bored with
Your incomplete project that you’re bored with (PLENTY of my own)
To have to reinvent the wheel
To have to learn anything - I am old and lazy and stupid
To think for myself in any way shape or form…
To go anywhere near the twatfest that is DIYaudio if I can avoid it…
A complete ready-to-build kit
Unobtanium anything, esp. transistors

I want something for which the PCBs are readily available - don’t want to twat-about getting them made.

Pass clone of some sort? Or Hiraga? Or what?

Be ages before I get my finger out, but good to get some ideas moving.

Get a Pass Labs Clone @Mrs_Maureen_OPinion. There are loads of details about. An F5 should be just the thing.

Unlikely that either of us will live long enough

That is one of any number of options, but it’s the nuts and bolts stuff I want to get down to - e.g. are decent PCBs available (lots on ebay claim to be, but are any kosher?), as the idea is to build-up from PCB using quality non-foo components, box it up, and then stand it in a corner and never listen to it, as per tradition

@edd9000 should be able to answer those questions. I obviously avoid DIY strenuously myself.

Kosher PCBs are available from Diyaudio for most of them.

I have a bunch of Aleph boards I had made up.

It’s boring but nothing touches the Pass stuff for ease of build/pets availability.

Boring’s fine, I’m only gonna be bunging stuff in holes and nailing it in a box, last thing I want is excitement. Good sound would be nice, tho. Which of the Aleph designs are the boards derived from?

I have a set of F5 boards you can have.

This set of circuit boards is used to make the F-5 Turbo power amplifier from the mind of DIY hero and audio genius, Nelson Pass. One set of PCBs will make a stereo F-5T v2, or a single monoblock F-5T v3.  This is the third revision of the...

Which of the Aleph designs are the boards derived from?

The alephs are essentially all the same, just voltage and number of output devices differ. The one I use are the chipamp.com/BrianGT boards.

You can build any aleph with them other than the J. Well you can do that too but it’s a bodge. 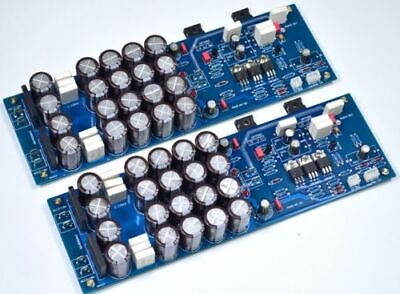 Assembeld HIFI PASS A30 Class A stereo amplifier board x 1 pair. Each channel output power is about 30W pure class A, the output power amplifier tube current reaches 1.8A high current pure class A design, the sound has a strong musical taste and a...

Look, they even have Nikon capacitors

Something isn’t right there. The Aleph 30 has 6 output devices, not 2.

Something isn’t right there

This is whole idea is missing Duelund & Slagle

This is whole idea is missing Duelund & Slagle 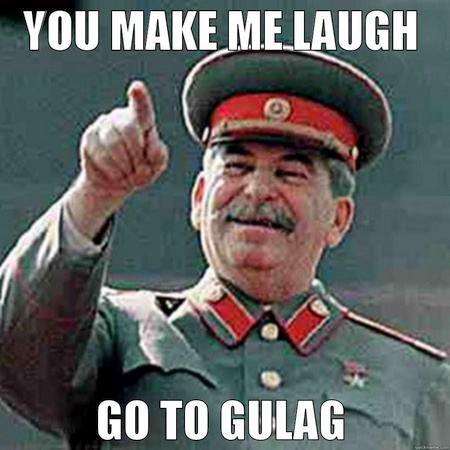 Apologies for the common sense, I will return to the business at hand

Well, you could use some Hammond chokes.