I thought I’d finished with this mantra, but he still evokes the same emotion.
" He’s a Cunt "

The support he has left is really is the dregs; alt-right nazis, incels, the religious right, and a bunch of hillbilly idiots who had never voted before until something about Trump attracted them. Programmed cult members, they can’t accept any reality but the one their leader has created.

He still stages those insane rallies. He looks absolutely terrible physically at them, bloated and sweating rivers. His speech and “thoughts” are increasingly (even by his low standards) gibberish. I wouldn’t be surprised to wake up some morning to reports of his death.
He was dropping hints a few months ago about how he wouldn’t run if doctors advised him not to.

Did he produce his taxes?
His whole modus operandi is to delay, obfuscate, confuse, delay… The powers that be have been reasserting they’ll not pursue a running candidate for President. Trump is stringing this out for as long as possible.

Is De Santis any better?

No. As I posted before, same policies and as stupid as Trump but without the personality disorders. His COVID policies alone caused Florida to have one of the highest infection and death rates in the world

Depends where the Justice Department and various States investigations into election fraud and the Jan 6 coup plot lead. Could wind up legally barred from running for office.
I never thought he would actually run in 2024, he’s spinning a lot of money from his Save America PAC. If he actually declares his candidacy, he has to start submitting FEC filings showing where the money is being used. He’ll keep hinting as long as possible to keep the grift running.
And I honestly don’t see him living much longer in any event.

And I honestly don’t see him living much longer in any event.

Please. Just fucking please. I’ll bow down to any fecking deity you like if that happens

So, Mrs Trump has passed away. Aside from the question of how much paperwork and how many burner phones may be in the coffin, does no-one find it odd that she’s buried on one of Trump’s golf courses? (In a private 10-person plot on the golf course.)

Of course, cemeteries are exempt from taxation under state law, but tax avoidance couldn’t be the reason, could it?

Of course, cemeteries are exempt from taxation under state law, but tax avoidance couldn’t be the reason, could it?

Apparently so, tax dodging is the one thing he is absolutely consistent about 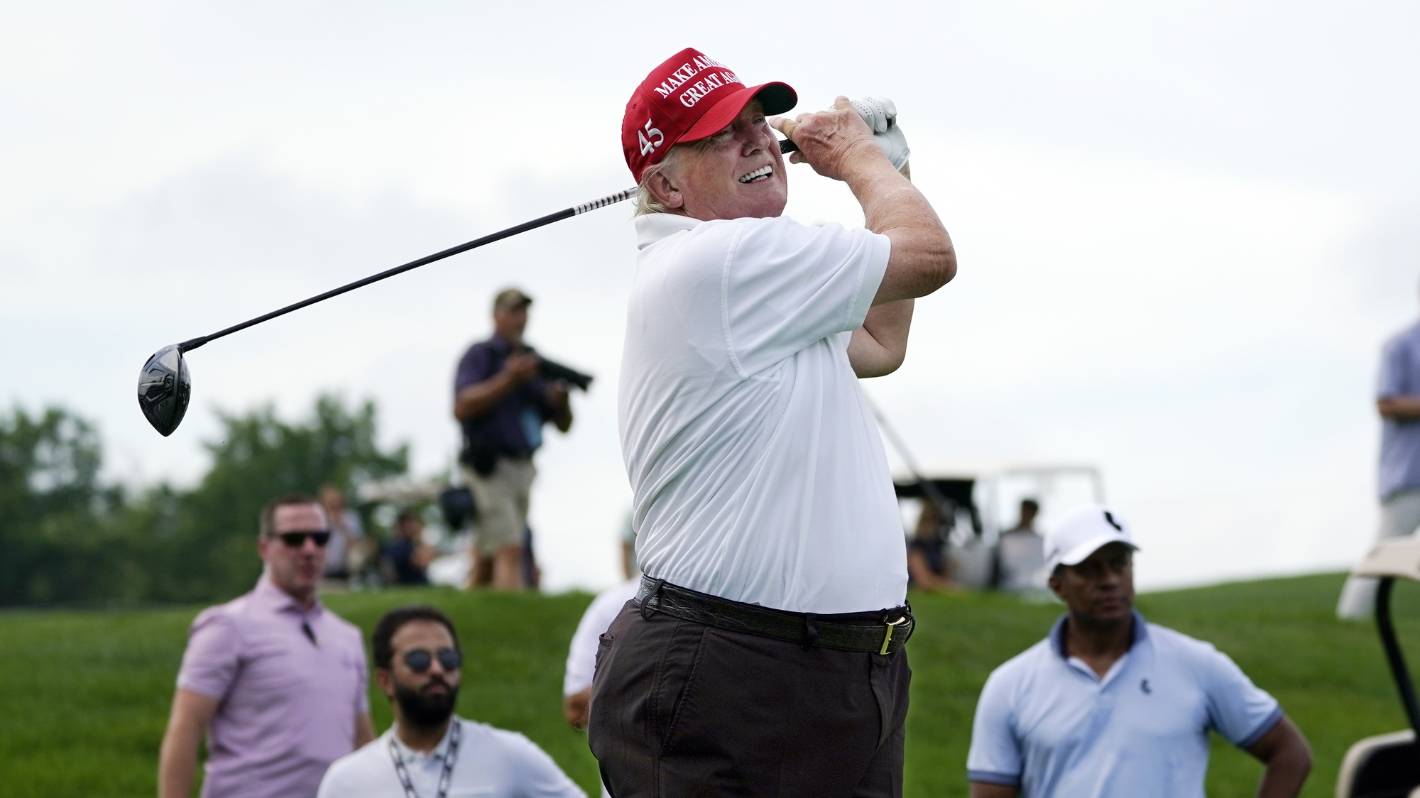 The Trump family's course is in an area with sky-high land taxes, but exemptions are made for cemetery land. 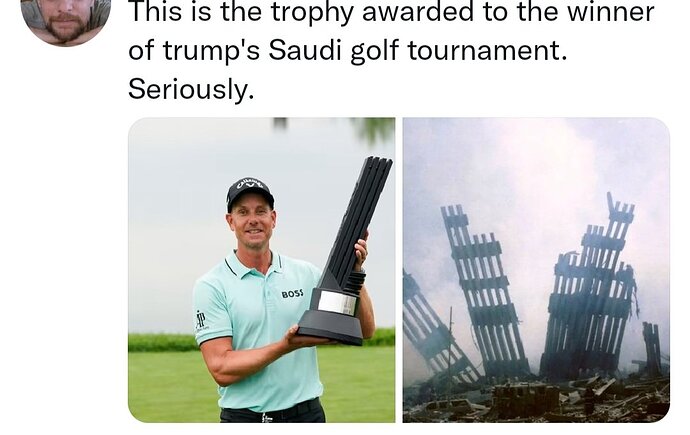 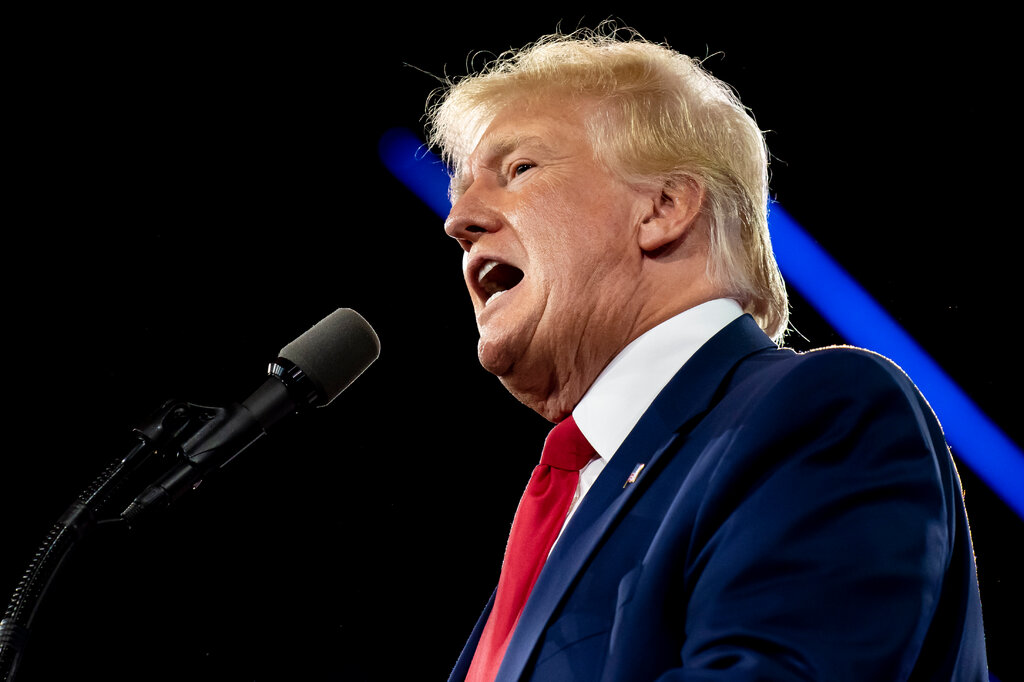 The former president said in a statement that Mar-a-Lago had been “raided, and occupied by a large group of F.B.I. agents.” 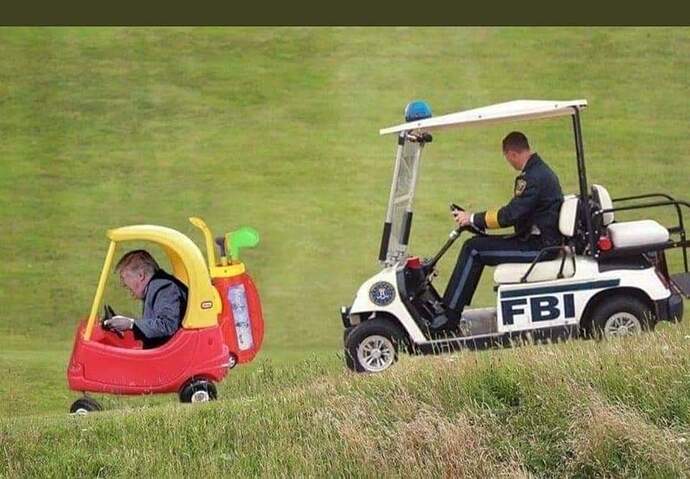 Lock him up, Don’t look up, Dump the trump…

All are easy to chant🙂