A bit of excitement in Leighton Buzzard for a change. 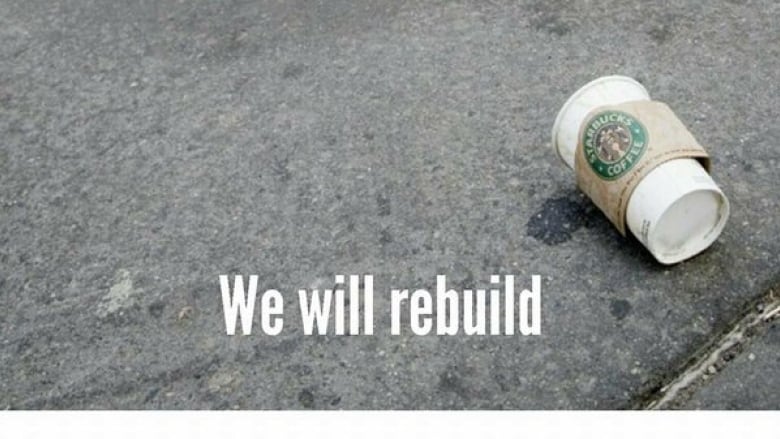 Wow. Never felt one. Always wondered how odd it must be?

Always wondered how odd it must be?

Very odd. Then about 2 microseconds later, depending on where you are, fucking scary. I was high up in a hotel in LA. Magnitude 5-and-a-bit. Aftershocks the next day. Everyone goes quiet while it eases off.

Felt nothing here. Although there was a short, loud, thump - much like a lorry hitting a pothole.

We had a small quake in Melbourne one night. Felt like the kind of bump a car makes when rolling up a driveway. Was very odd though. We thought something heavy might have fallen over but there was no crash. Work up the next morning to the headline in The Age being ‘Earthquake!’.

Meh, some of my farts register more than 3.6 on the Richter scale…

Where I grew up in the Adelaide suburbs (Banksia Park), we had a fault line about 3 miles from our house. We were often aware of rumbles and loud clunking noises. During one period, we had a dozen or so in as many days. This was followed by a 7 second burst. My mother had a precious ornament fall off a shelf and break.

I have spent many weeks in San Francisco, and many months in Iceland, and never felt a thing…

Yet I was 70 miles from Buncefield when that went up - and that woke me up.

If a quake hits us here, I won’t notice a damn thing, because every passing 40-tonne lorry causes a ground wave to ripple through the entire house - the floorboards tangibly lift and subside. No small part of why the house is collapsing…

Air burst explosion so less local damage (although it was bad enough) but much wider range. Same for @Jim’s farts.

I was in Japan during one, they use a completely different scale that doesn’t convert to the Richter scale, because Japan.
It was a 3 on the Shindo scale, I was asleep and I can sleep through fire alarms, but this woke me. Very odd swaying away with the building. I had to hold on to the bed to not fall out.
Was a bit weird and I sat up for a bit expecting something else or another bigger quake. But soon thought fuck it and went back to sleep.

It was just an enormous bang and I wasn’t aware of any vibrations. Mrs K was in the shower at the time and I was worried that she’d taken a tumble, hence the noise.

@Mrs_Maureen_OPinion 's comment about Buncefield is pertinent as we’re only about 15 miles away and I heard that go up. Very similar noise. Not like a Jim fart though, they’re far louder…

House was swaying like Dean Martin was singing, and I was out of there like nobodies business. Very surreal