So the milk float goes back after xmas and i will be forced to get something else. As a broken old fucker with a dodgy back, a gut for miles and knees that blew out long ago I’m placing a priority on something that doesn’t scrape the tarmac and that has room for my enormous arse and the shite that i regularly carry in the boot. The obvious choices are from the SUV and MPV stables and that’s fine, well i’d rather cut off my bollocks than get an MPV but some sort of jeep / 4x4 thing appeals. However an estate would also suit but some of these look suspiciously sporty and speak of pain when getting in or out so any experience with vehicles that a lardy 6 footer can step easily in and out of?
I’m already considering V and XC 70’s.

No a fucking rx8 doesn’t qualify.
A lexus LS doesn;t have the required boot space even though it’ll do 30mpg on a run.

So there you go.

Do you mean XC60s? Can recommend.

Second hand prices are reasonable and they aren’t expensive on tyres or servicing, as long as you go for the 2.0D models and 16/17" wheels.

Toyota landcruiser. Don’t worry about the ones over 100,000 miles. These things are indestructible. Drive like a boat, mind

Do you mean XC60s? Can recommend.

Second hand prices are reasonable and they aren’t expensive on tyres or servicing, as long as you go for the 2.0D models and 16/17" wheels.

No the XC60 is a bit rich for my blood at the moment - max spendys is about 6-7k and that’s pushing it (we are saving for house things so it’s got to cost under half the milk floats payments) the XC70 is a V70 on stilts with an ugly plastic nose thing. Kind of like an Audi A6 allroad without (hopefully) the propensity to explode if you look at it funny.

Toyota landcruiser. Don’t worry about the ones over 100,000 miles. These things are indestructible. Drive like a boat, mind

I’d prefer the cayenne (more space, more ironic cuntitude) and there are some of those in budget but they’d probably cost 3x the purchase price in the first 2 years. so no, not really.

fuck off and when you finish fucking off, fuck off some more.

the shitroen Suredoesblow is a car for piss soaked old 'vanners who have reached their twilight years and spend most of their life towing ‘the van’ and shitting in a bucket (or their pants whe nthey forget). Maybe in another 25 or 30 years i’ll be ready, but even in my shoddy and broken state i’m not quite there yet.

It’s obvious from the first post, that it’s the only sensible choice! 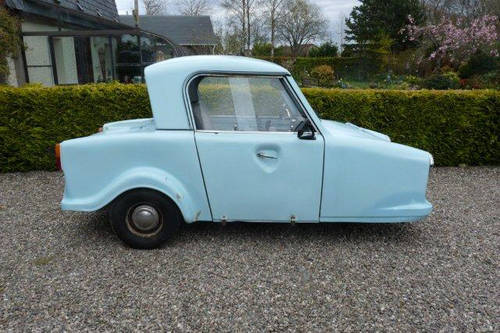 It’s obvious from the first post, that it’s the only sensible choice!

One of those high rise Golf’s that grannies drive at 20mph, that shoudl suit you.

Get one of these for nice 'n easy entry. 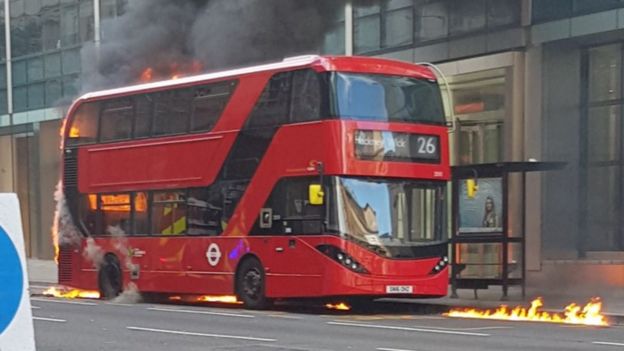 This one was fitted with the optional NVA entertainment system.

Been doing the rounds on these myself. If you go south of the premium market (Volvo, LandRover, BMW etc) then the ones that stood out for me (used) were the Mazda CX5 and Honda CRV, both in 2l TD form. The former would be the better if you want something that handles more akin to a car. For a cheaper option again The RAV 4 was decent too.