A dedicated thread for all the things. 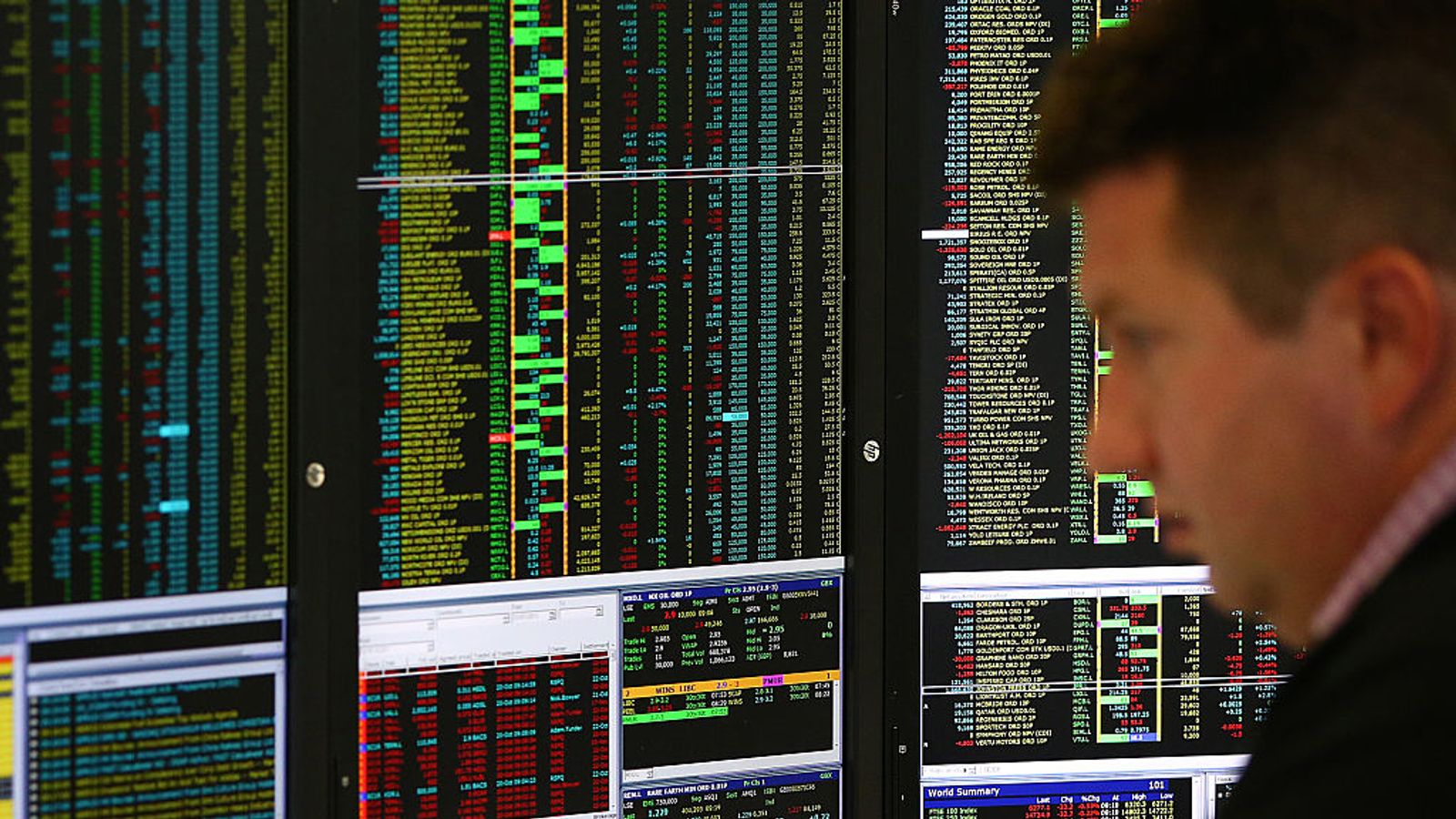 Sky Views: If JAM credit bubble pops, it's as big as Brexit

Sky News - First for Breaking News, video, headlines, analysis and top stories from business, politics, entertainment and more in the UK and worldwide.

I was watching This Week last night and everyone on the show seemed genuinely scared of the state of the economy, particularly in regard to our ability to cope with the next inevitable recession.

I shall use few words in the spirit of the thread title.

Failed at the first hurdle .

You’ll get a cockpunch if you do

The car one rings true. The local large independent used car delaership in Barrow has moved on from selling used Minis and Fords at the £10 to £13k price band to selling used RR Evoques and the like all in the £20 to £30k bracket. Loads of folk in the shipyard have bought them, all on bubble finance with a very small deposit. I’m guessing that he has done a deal with various Main Dealers to sell on their ex dem and part exchange motors.

Can I have a family bucket with a coke? Oh…

It’ll all be fine. I have it on good authority from Phillip Hammond that after 7 successful years of austerity the economy is in great shape and that “taking back control” will.make things even better.

Don’t panic. Remember the Brexit dividend for the NHS and public services promised? We’ll be rolling in dough once we’ve left the biggest trading block in the world…

The reports this morning that Britain has the worst performing economy in the advanced world are nothing but Marxist propaganda.

And Brexit hasn’t even happened yet

I’m guessing that he has done a deal with various Main Dealers to sell on their ex dem and part exchange motors.

if its anything like round here they’ll all be the 2 and 3 year old handed back PCPs as the owners get their new ones.

We got a new 5yr fixed in June. So i can sit back, relax and enjoy watching the pennies roll into my cash isa. Happy days.