Explosion on the Tube this morning

Some kind of bomb/incendiary on the Tube at Parson’s Green. There are reports of other devices. Keep safe if you are commuting and no heroics if you are working please! 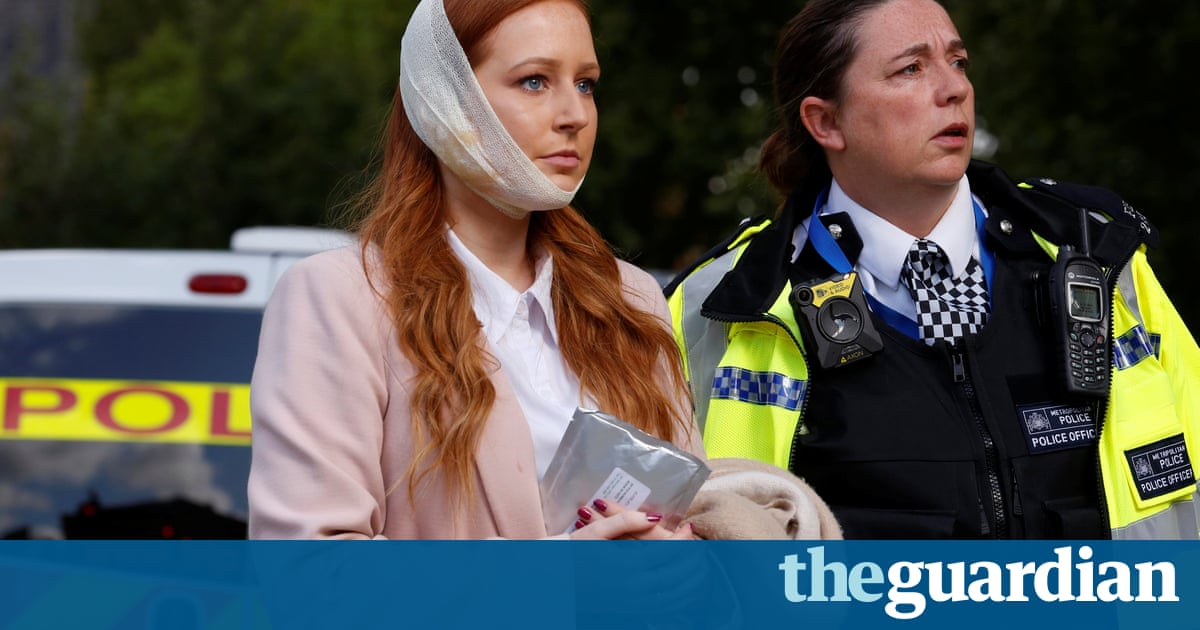 Parsons Green tube explosion: May says threat level remains at severe - as it...

Stay safe, and rescue others, Terry.

Working a late shift today, so I’m just catching up with what happened.
I can assure people that I will consider my options very carefully. I have a wife and cat to take care of.
But really it’s just another day in Paradise

tragic news , only good thing is it did not fully explode so hopefully they will catch them .

When I saw the bucket I did wonder if you’d taken a particularly lively ginger beer in (with heating belt) & inadvertently left it on the train.

When i saw the bucket AND the Lidl bag, I thought @A_Touch_of_Cloth had started his holidays early.

I have Ferrero Rochers’ for lunch don’t you know.

I can only dream of Ferrero Rocher

I’ll bring some when you finally pull your finger out and get constructing stuff and invite us up. This Wouldn't Have Happened If They'd have Gone to Waitrose

"Whichever deranged God bummer is behind this latest 'attack' should hang his fucking head in shame. It was pathetic, so bad in fact that ISIS won't even claim responsibility for it. Fucking terrorism? I've seen wilder BBQ's."

Some decent OFC cable would’ve done better. Not even sure they stretched to QED 79 strand. Obviously assumed cable was just cable & it would be adequate. Amateurs.

Should’ve put an NVA amp in the bucket, would’ve taken out half of London.

The teenager's arrest comes after a bomb was detonated on a London Underground train during rush hour yesterday, injuring 30 people