I’m considering upgrading my Nait 5i amp to a Supernait(2) but have heard that Exposure amps deliver a similar sound for a lot less. Has anyone had any experience of the 3010S2D integrated amp to compare it to the SN?

For context, the rest of my system is a Rega Planet 2k CDP and Neat Elite SE speakers.

Have you considered Kondo?

Can’t help you on the Naim stuff. Not my sort of thing. Bob might be able to help.

Need to change the speakers for some horns first.

A lot of people like the SuperNait2, probably for a good reason (I have never heard one in a good setting (i.e. with non-Naim speakers)). I have owned a few Exposure amps and I like them, the differences to Naim generally are;

I buy vintage Naim partly as an investment, but also because I quite like the sound. I had a Nait 5 and I hated it, far to bland and lacking umph.

I have had a lot of Naim amps through the doors over the years, but do not like the post-Nait 2 olive and black amps. If you must go naim I would look at something like a Nac 32/Nap 160 or a 72/HiCap/Nap250. The SuperNait 2 is OK, but a bit laid back for my tastes. The SuperNait 1 has a horrible inbuilt DAC that puts a harsh glare on the music

To be honest though there are loads of other options. I went from an active rig that I really enjoyed: 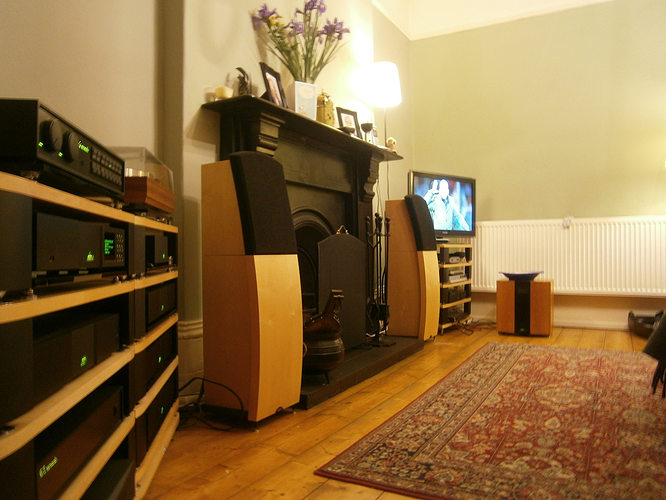 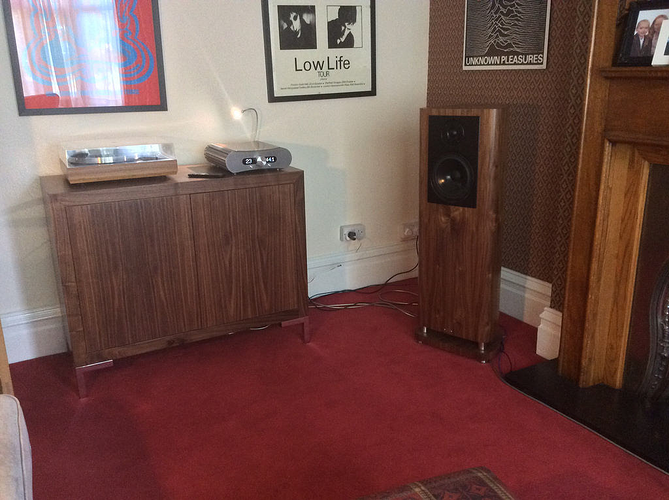 The GATO DIA250 is the single best integrated I have owned. Coupled with the ARTs I use now it simply trounced any other one box solution I tried. You should get one second hand for about £1750, or a DIA400 for about £2000. They will drive pretty much anything beautifully. Ask @horace he has my old Gato and seems pretty pleased with it. The built in DAC is something of a hidden gem.

Thanks guys. I’ve never heard any earlier Naim kit and would be interested to - there seem to be a lot of users of it still on PFM.

Re: the Gato - they do seem great vfm s/h, though I have wondered about the preponderance of them on the s/h market - it made me a bit suspicious they were the latest new thing that people were getting excited about and then moving on from. Would you say the 250 is more energetic in presentation than the SN2?

Sorry for polluting the forum with newbie hifi questions…

I like Exposure stuff never owned a single Naim product though.