Favourite Speaker From A Particular Manufacturer

For Celestion my favourate speaker from them is the A3, much under rated in my view.

Says ‘Hi-Fi’ on it three times so it must be good. 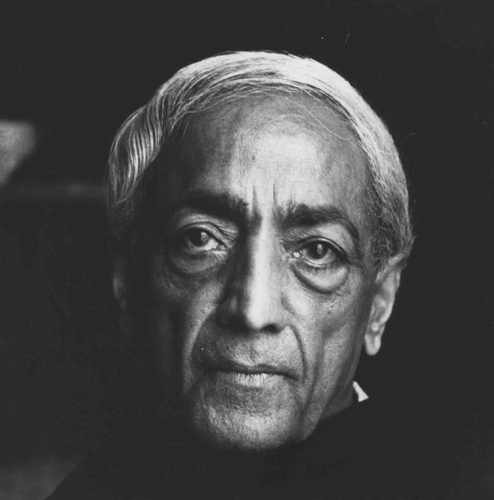 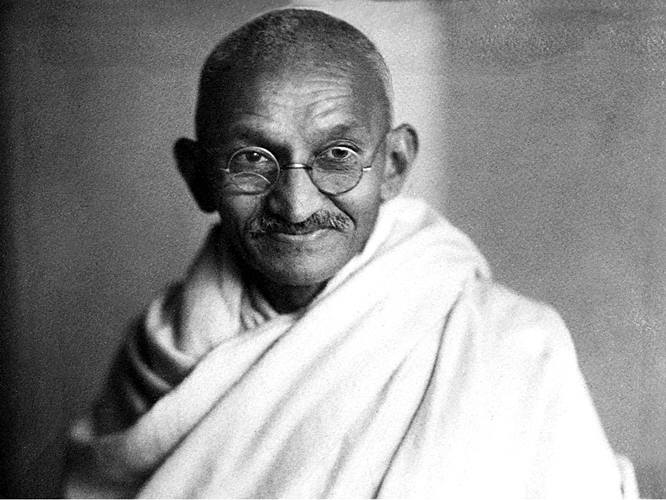 Says ‘Hi-Fi’ on it three times so it must be good.

I think they’re just labelling the bits which are Hi-Fi aren’t they ? In this case that seems to be only the larger drivers. Or maybe only the braces across the fronts of them.

For Celestion my favourate speaker from them is the A3, much under rated in my view.

Not bad… But compared to the Ditton 66 it’s a baby!

Not bad… But compared to the Ditton 66 it’s a baby!

Never liked the 66, too flabby and coloured.

It must be nice being an Aussie b’stard.

It must be nice being an Aussie b’stard.

Gentlemen, stand aside with your wife approved domestic apparatus. 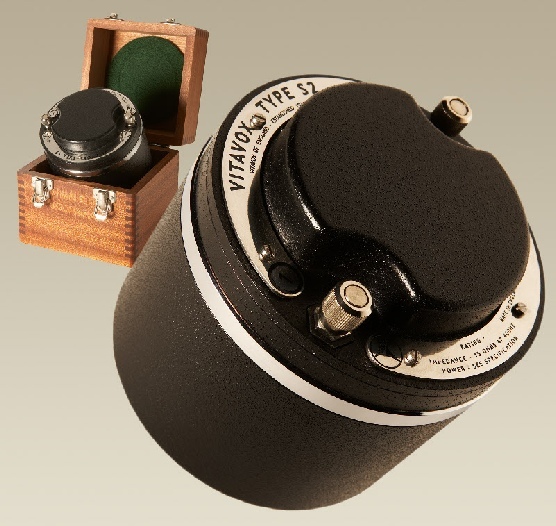 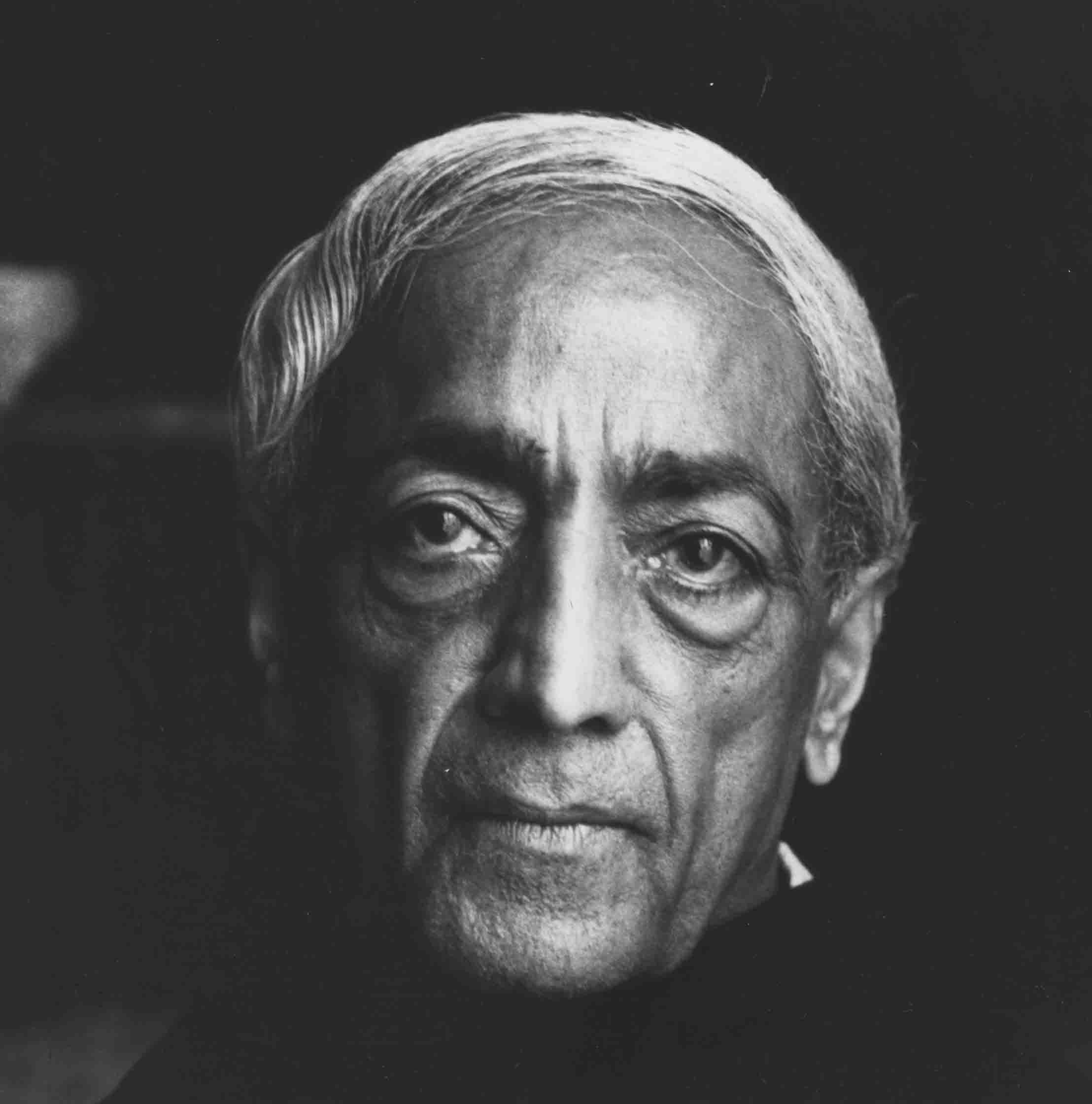 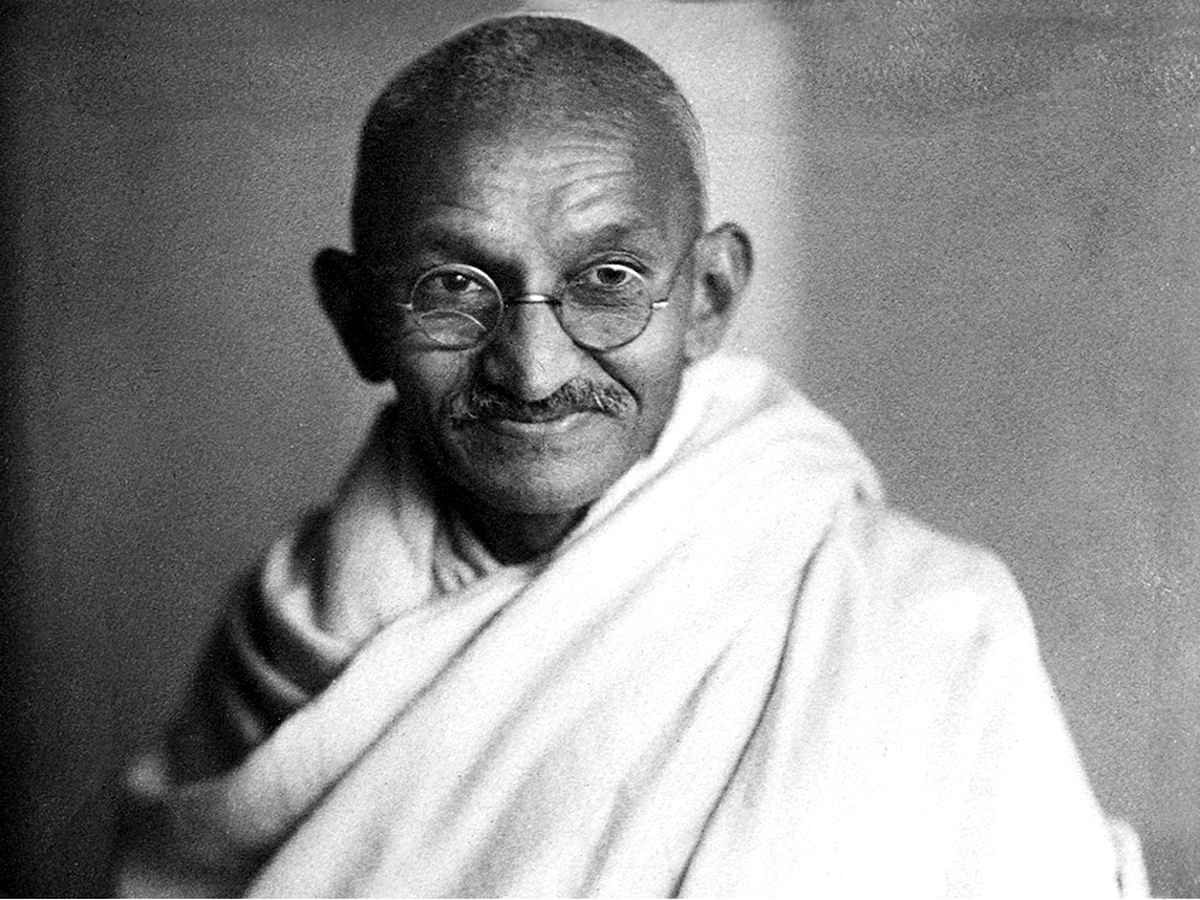 The top one gives more clarity

Celestion G12M ‘greenback’ which first appeared in the sixties and is still being made by Celestion today. The all-important design formula for the cone was lost in 1973 when the factory making the cones burnt down (doh!) hence pre 1973 models are the most desirable. I once found one of these in a home-made chipboard cabinet that I picked up for a tenner (the price included another non-matching cabinet with a nearly worthless driver in it). It’s a very strange thing. The edge of the cone is free and suspended from the three red-brown cantilevers. In the one I found they had all come unglued from the cone edge. I sold it to a chap who had another one and was looking to make a stereo pair (he also had a pot of glue and very steady hands). People who love them love them a lot, it seems