Tried a few things now to cure what seems to be a ground loop in my system, which results in a hum/buzz at the speakers. The only thing that cures it is powering one mono block amp from another room (via extension cable, obviously impractical). Tried the following;

Wondering if anyone has used one of the following, or has any other suggestions?
(better half is getting annoyed by the trailing extension lead, I just wanted to put gaffer tape along it and pretend we were on stage, which went down well) 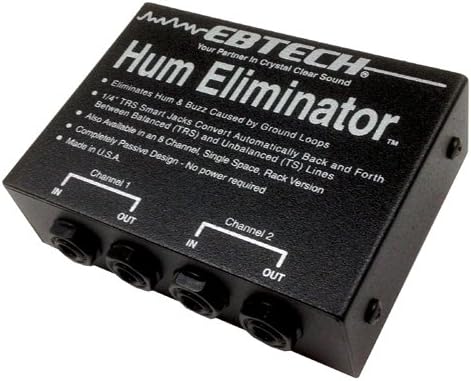 Have you checked the earthing in your wall sockets?

No. It’s a new build house, so obviously no chance of poor installation

I might try powering all amps from the extension, see if it proves the outlets next to my system are the culprits.

Thank you for the suggestion

Oh dear. Complete can of worms I’m afraid (by the way, if you’re checking the earthing in your wall sockets you might also want to check the continuity in your extension lead - a failed earth link there would ‘fix’ your ground loop

Ground loop breakers based on transformers can certainly work. Unfortunately with cheap transformers there can be a tendency for them to pick up hash of their own. I have a very cheap and nasty one which does that.

If you really want to chuck the full Scientific Method at this then the trick is to start with just the amps plugged into the speakers and nothing connected to their inputs. There should be no hum then (if there is then it’s not a ground loop EDIT: you might want to short the amp inputs to ground). Then start adding one interconnect at a time and note when the hum appears. With that info you can get to work on eliminating it.

Do you still get the hum with no components connected to the preamp?

I also have a new build but each of the plug sockets is on its own CB, if you have the same have you tried plugging each amp into a different wall socket?

I use ground loop isolators in my system. No issue with them at all.

I have a spare one, pm me your address and you can have it gratis to prove the concept (or not as thebcade maybe)

Yes, plugged into side by side sockets still get the issue.

Very kind, I’ll throw the equivalent in the AA pot

I have been through a sequence as you suggest, but will try it again just in case. I’m sure it’s not related to any other components, as when the amps were being serviced the engineer picked up the same issue. He did check both monos, and said as they were both grounded I would need to break the ‘loop’, suggesting I removed the shielding from one of the pre amp outputs. That didn’t work. Also suggested powering both monos off a double adapter from the same wall socket, that didn’t work either. 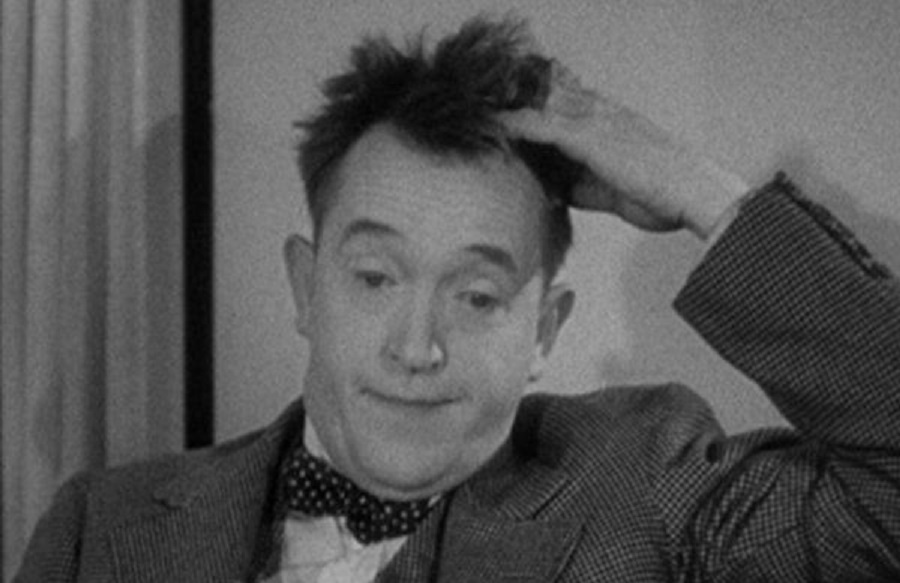 This might be completely irrelevant (I am a novice when it comes to electronics), but I don’t get any issue at all using the headphone output of the pre. So in my mind the issue exists once the signal leaves/en route to leaving the pre to the power amps.

From what you’ve said, it does sound like an issue with your monoblocks, but have you checked the mains leads?

I had a problem with my monoblocks that only revealed itself when I swapped from unbalanced interconnects to balanced. It turned out one amp had the balanced input connection earthed and one didn’t. Earthing both fixed the problem.

The mono’s are hard-wired (no separate power cables). They don’t have balanced connections, but I will ask the guys who have already looked at them regarding earthing.

Ran the process again. Only amps powered. No components powered or connected to the amps. Still get the hum. Tried a number of powering configurations, only thing that removes the hum is powering one mono from another room (via extension).

So at least I have eliminated the rest of the system.

Tried powering both mono’s from the extension, hum remains, so thinking that discounts the issue being the wall outlets. The mono’s don’t seem the be happy being powered from the same location. Assume this is what creates the ‘loop’.

Will try the isolator that @gthang has kindly offered to send, see if that solves the puzzle.

If the monos are not connected together via a pre amp, then plugging them both into the same mains outlet does not create a loop

Ran the process again. Only amps powered. No components powered or connected to the amps. Still get the hum.

Annoyingly there is a possibility that this is a different hum. Power amps typically expect to be fed from a source which has a low output impedance. This impedance shorts any hum picked up by the input circuitry to ground. The best test is to replace the source with a short to ground (or a low impedance, like a few hundred ohms, but most people don’t have those lyiong around). Easiest way to do this is to plug an interconnect into the amp’s input socket then go to the far end of the interconnect and wrap the phono plug in kitchen foil, making sure it touches both the inner and the outer. Don’t let the shorted plugs touch each other. You might find that that silences the hum. If it does then there’s no problem with the amps themselves and we’re back to looking at an external loop/pickup problem. Remind me again which power amps these are - particularly whether they’re solid-state or valve.

They are Marantz MA-5

(or a low impedance, like a few hundred ohms, but most people don’t have those lyiong around)

I have a big pile of unused phono plugs and some 270Rs which could be used to make a local bodge to @Spenagio if that could help?

1980s Japanese amps, would they have originally been double insulated?

With nothing else connected you get a hum unless one power amp is plugged into a socket in another room? Sounds like the audio earth has been connected to safety ground inside both amps and you have a loop of low enough resistance for hum. When you plug in via extension to the other room you have introduced just enough additional resistance to avoid the hum loop.

It isn’t uncommon to float the audio earth above the safety ground, thus avoiding the hum. Nelson Pass amps use tend to use CL-60 thermistors and I tend to use the safety loop breaker in this article
http://sound.whsites.net/earthing.htm

Very good article on the whole area is here:
https://www.diyaudio.com/forums/diyaudio-com-articles/163575-audio-component-grounding-interconnection.html

I am determined to solve the issue, as they are far and away the best sound I have had in my system.