My ageing parents have decided to downsize and are dumping a lot of stuff.

A one brand system in great condition with all cables (NB DAC shown not included in sale).

If there’s any interest I only ask that this is picked up as a job lot (no boxes I’m afraid) from South Croydon.

NB He also has a ton of quality classical cd’s which I’m sure he’d be happy to throw in with the sale.

PM me for details 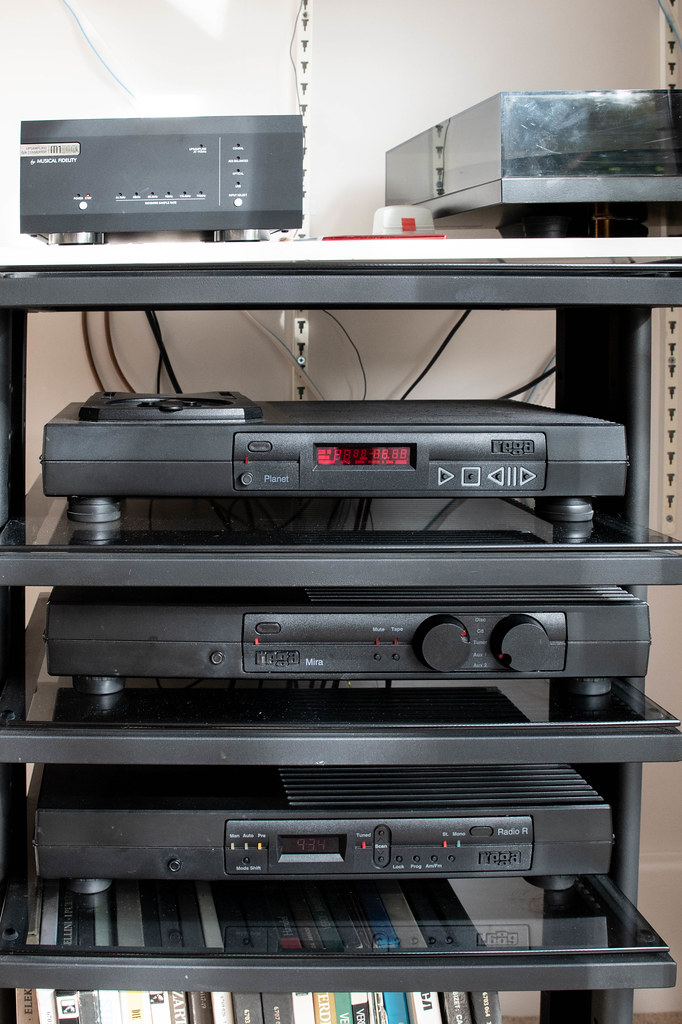 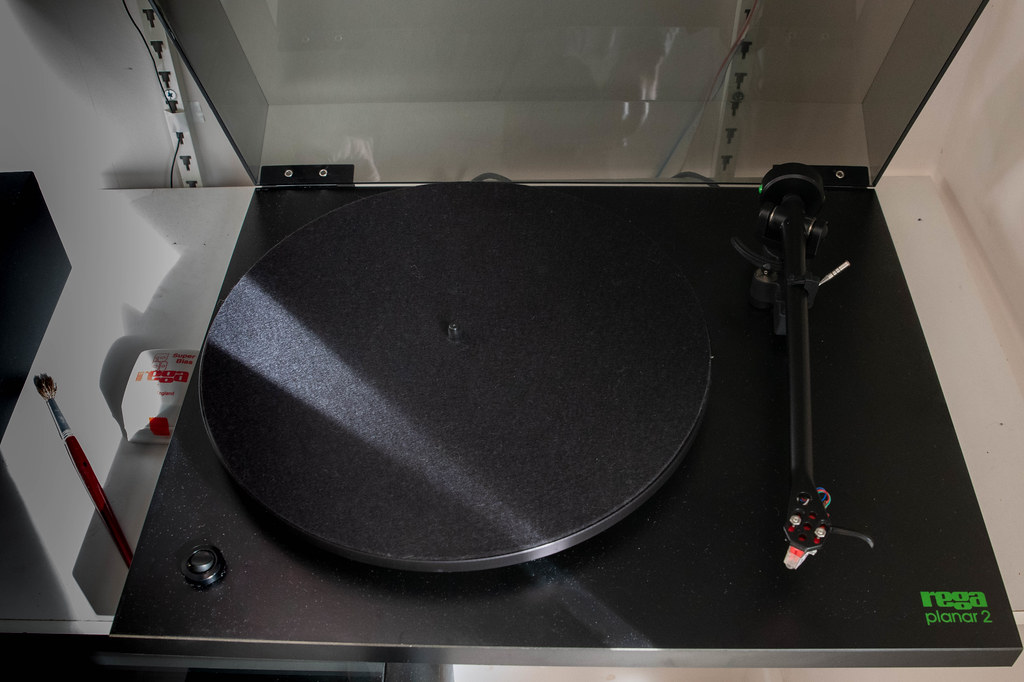 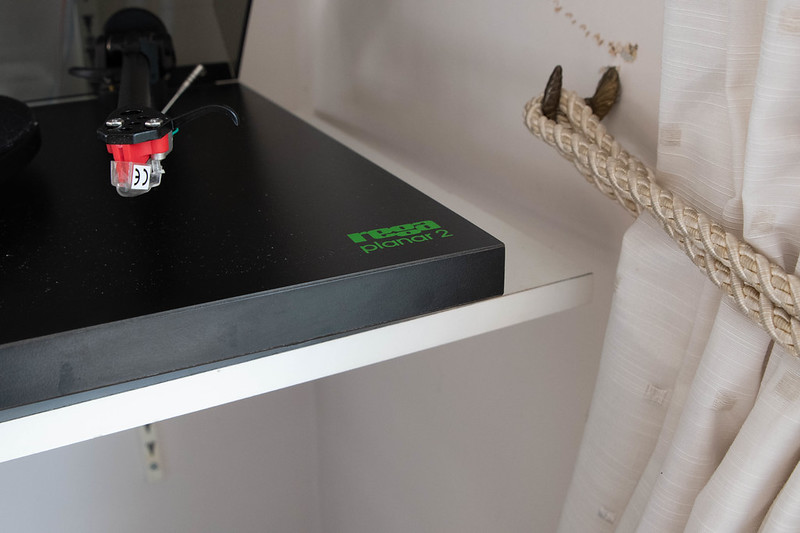 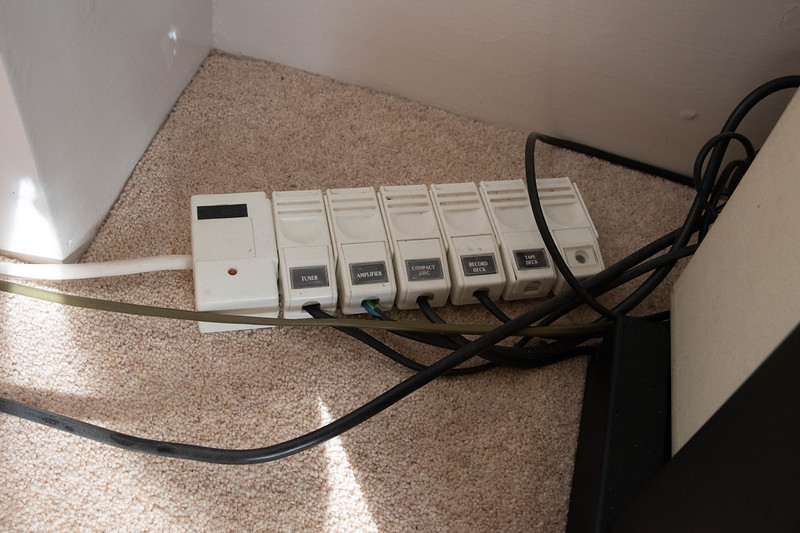 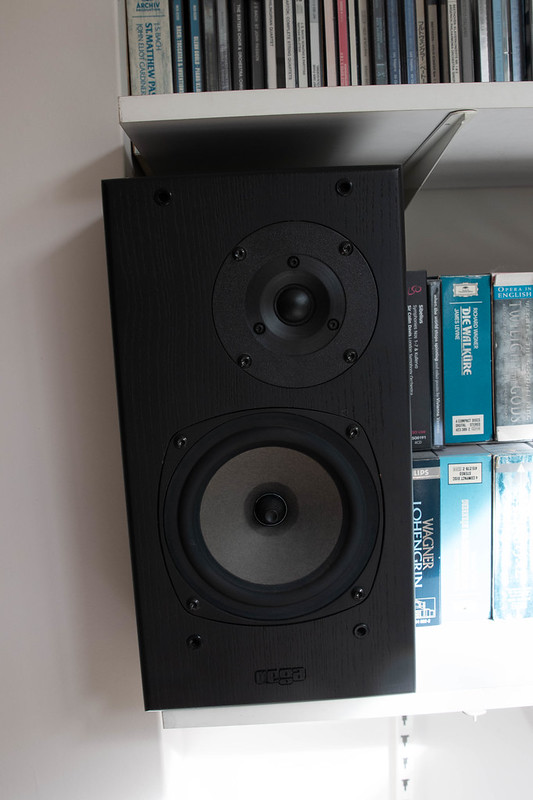 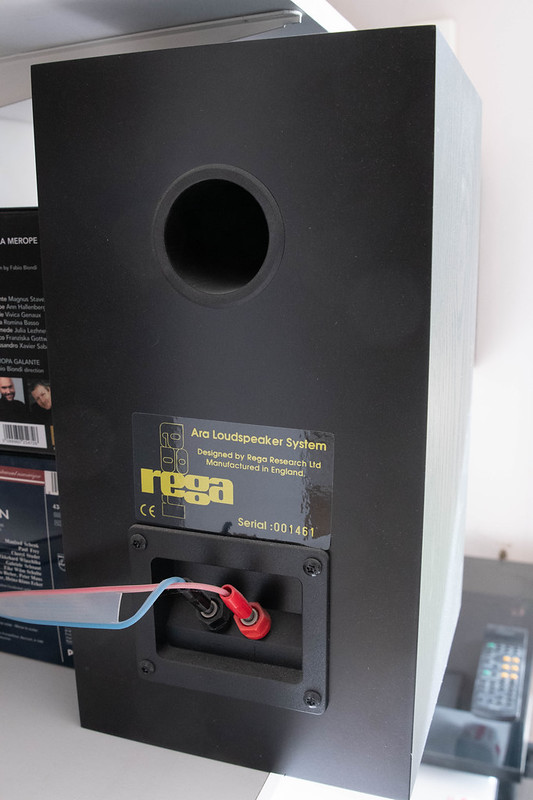 I would have thought that if you split it up you would get double that.

More of a ball-ache to split, but would maximise return for the OP’s parents.

It’s the picking up part from Croydon that will put people off.

Yes you will get more selling separately.

Personally, I would slap it on eBay with a BIN of 950 and see if somebody bites.

Even with a ten percent sale fee you can go for 550 and still get what you are asking. Though pp adds another four percent

I’d agree with the above and have a punt at it. Nice touch to let a neat man have it first for cheaper.

Technically you can’t use PayPal for collection sales, PayPal has to be tracked delivery.

Got stung by some cunt when I sold an LP12 years ago and he paid by PayPal, picked it up and then claimed he never received it. I couldn’t prove he had collected and lost £700.

Average-Joe-Who-Is-Thinking-About-HiFi (you know, the types who scan Ebay) will pay more for a full system than people on here.
Never underestimate the want of people who have a little knowledge.

Thanks chaps - yeah, ball-ache to split so just put it on here on the off-chance anyone wanted it for a son, daughter, cousin etc. Meat man offer stands but I will put it on eBay in a day or two.

I will ask around, I can pick up from South Croydon easily as I am there at least once a week visiting my Dad.