Me and Roon definitely don’t get on.

This is the same spec at a Roon Nucleus (not Nucleus+) with, I think, a larger SSD that you won’t ever need. However it doesn’t have the fancy Nucleus case / heatsink so has a small variable speed fan that will kick in occasionally.

Most importantly it has Roon ROCK installed on it, I’ve even (re)added the mp3 codecs so you don’t have to do that particular little dance.

Theoretically you just need to plug an ethernet cable in the back, install the Roon controller on your PC, tablet, phone, wevs, and you’re Rooning.

This is the front page of the raw OS to show that it’s up. The Roon UI itself is a much bigger deal.

It’s festooned with USB sockets so you could just plug a USB DAC straight into it, or use it to drive any other Roon endpoint. 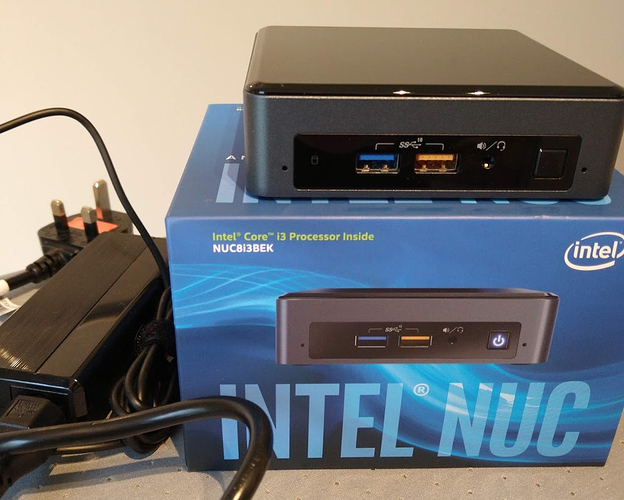 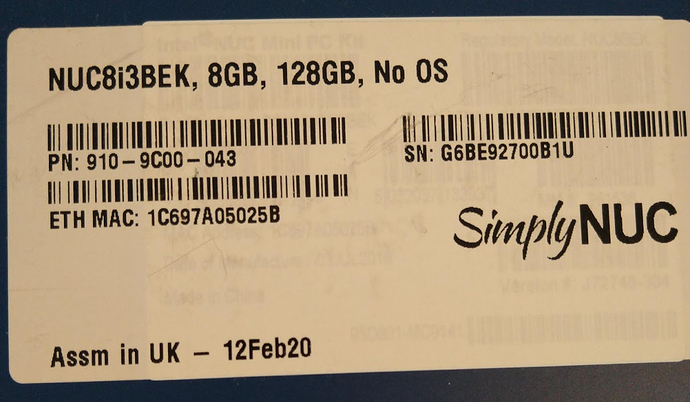 I believe that @htm_1968 has exactly the same model so he’ll be more than willing to act as tech support and definitely won’t tell both you and me to feck the feck off.

I believe that @htm_1968 has exactly the same model so he’ll be more than willing to act as tech support and definitely won’t tell both you and me to feck the feck off.

This is, of course, true. However, our tech support is notoriously slow at responding and usually involves hitting people things very hard with a very rusty hammer for a very long time. Then they tell you to feck off do one.

GLWTS or Meh! Take your pick.

Buy my shit you twats.

Do you own Weatherspoons?

Err, so I went off to play video games, came back, and the wife had commandeered this and installed Ubuntu on it.

So it no longer exists.

Can a mod close this thread please? Ta.