Looking for £50 collected, can post at cost. A stock pic is below; 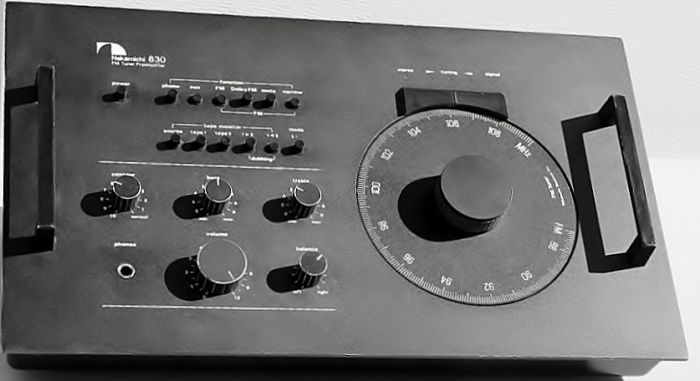 No real idea what it’s all for, but it looks the shizzle

There’s a strong whiff of Braun about it.

It’s a pre-amp with a tuner (the big rotating knob), this is my second one. The pre is actually quite good and it looks 1970’s designer.

Being 1970’s it has a turntable phono stage. 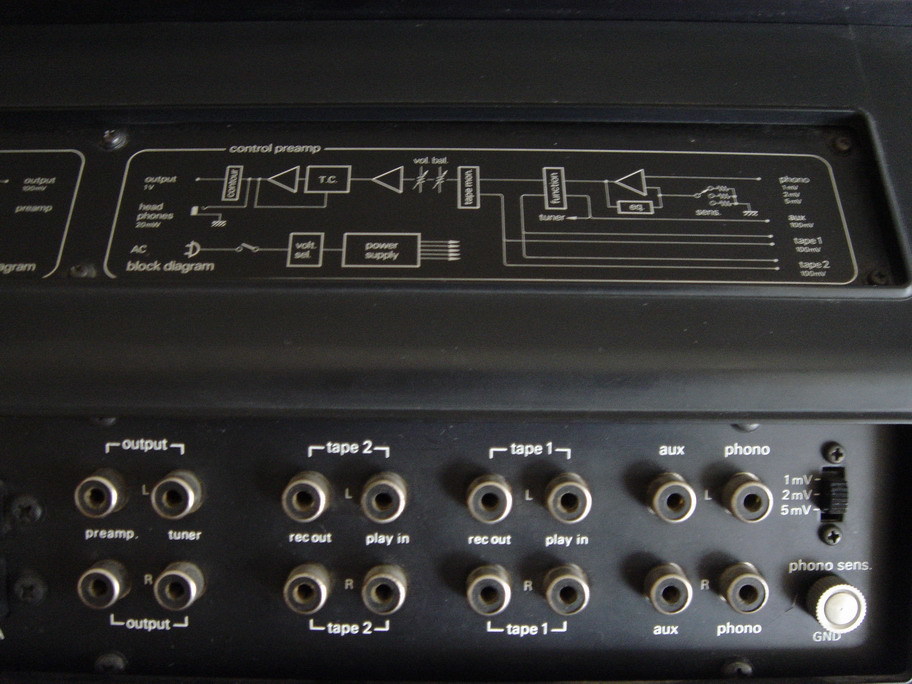 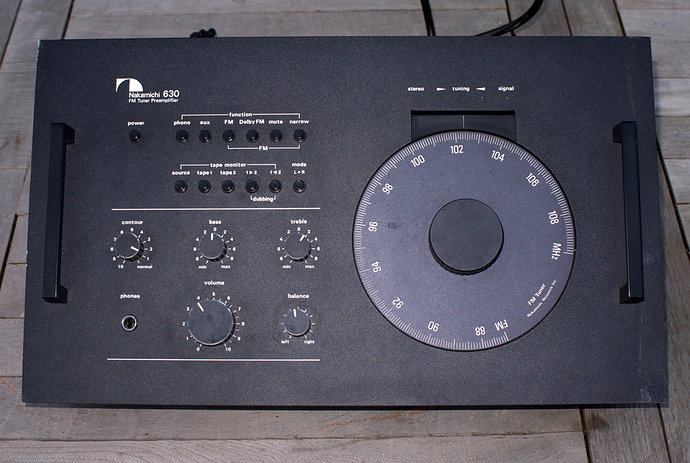 Yes please. You have pm

Like the look of that, reminds me of the 47 labs receiver

The system one is so cool 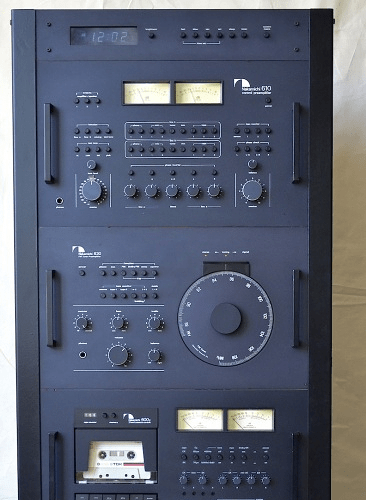 I just did a little sex wee…

I’ve got the cassette deck in silver, and would love to find the rest in good nick to match.