148M fans are out there. They walk among us 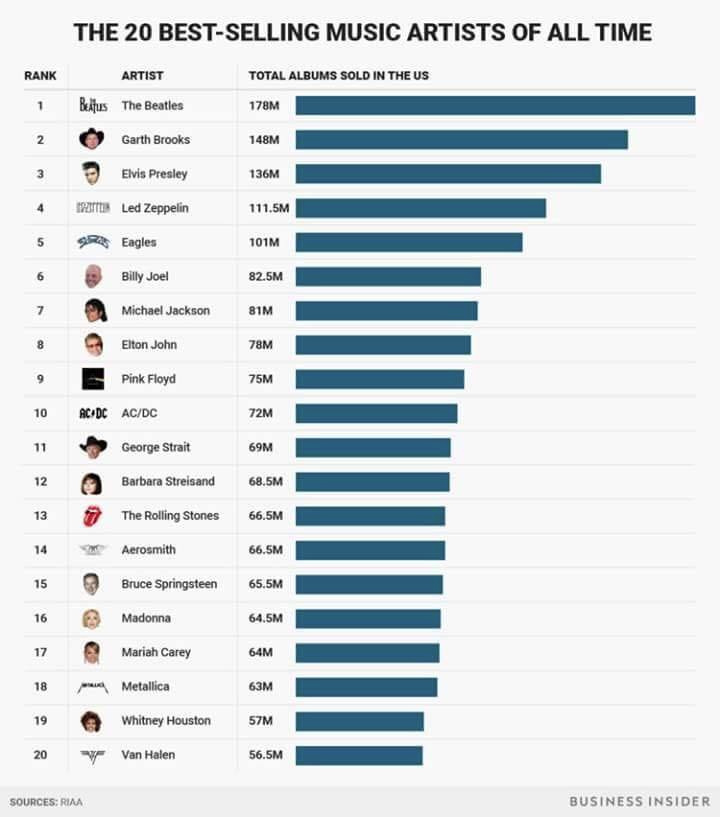 I think ‘is an appalling twat’ has fallen off your thread title.

There might only be a million of them - they could be the sort of people who would have 148 of his records each. Or are you saying no-one ever buys more than one ?

Have never heard of George Strait

Liked him at Spurs,but a bit rubbish as a pundit.

All it takes is for 1 million rednecks to buy an album as a present for their wives, sisters and cousins and that is 1 million sales accounted for.

They would be the same person for a redneck so you may have overestimated things there.

They would be the same person for a redneck so you may have overestimated things there.

I rather suspect that may have been his point… 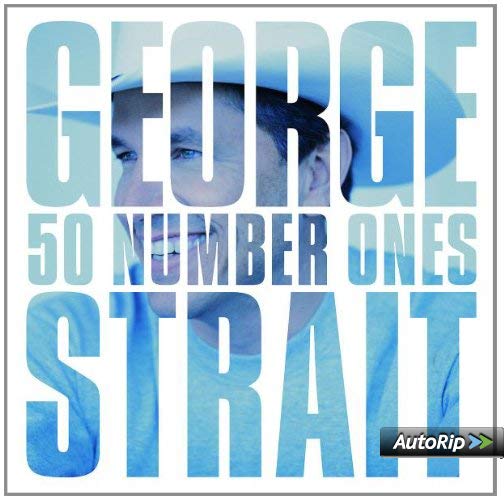 Bear in mind that the list refers to Best selling artists in the USA not world wide. Garth’s world sells are not much more than his US sales.

Also remember that Mercans are cunts and their music is shit.

and their music is shit 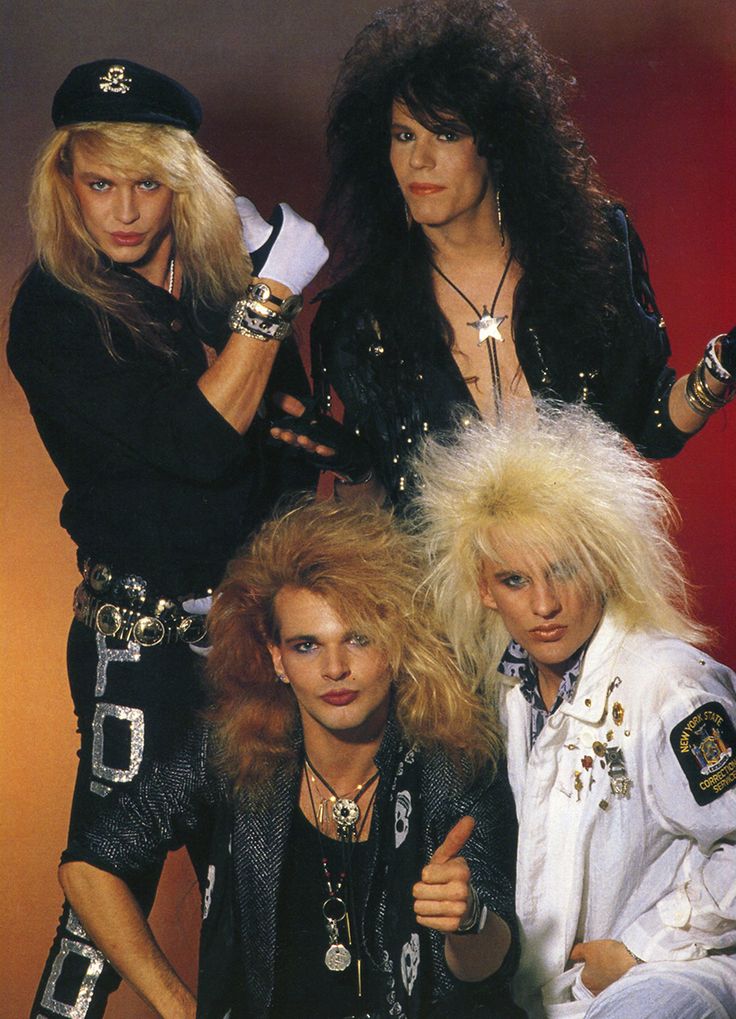 I can send you a USB stick if you like.

I rest my case.