Sadly, after a long battle with Alzheimer’s, John Noakes has passed away. He and Peter Purvis were regulars on my childhood TV during the early 1970’s. I was astonished to learn that he was 83 as my memory has preserved him as a young man… 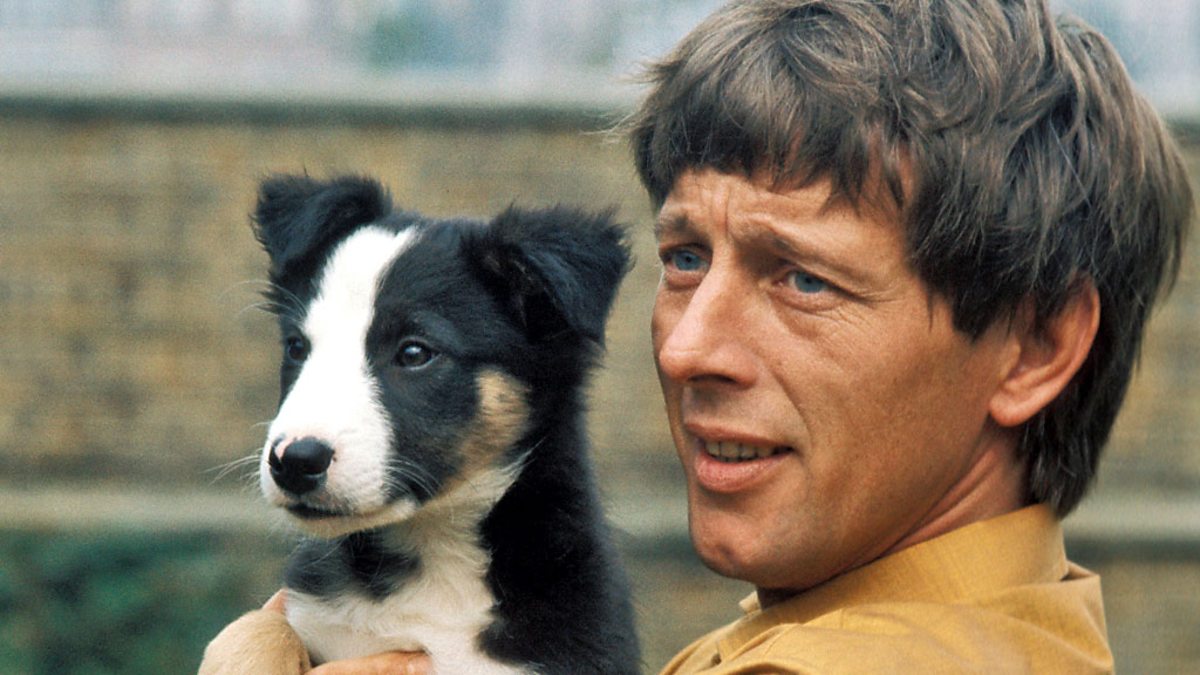 Another part of my childhood gone 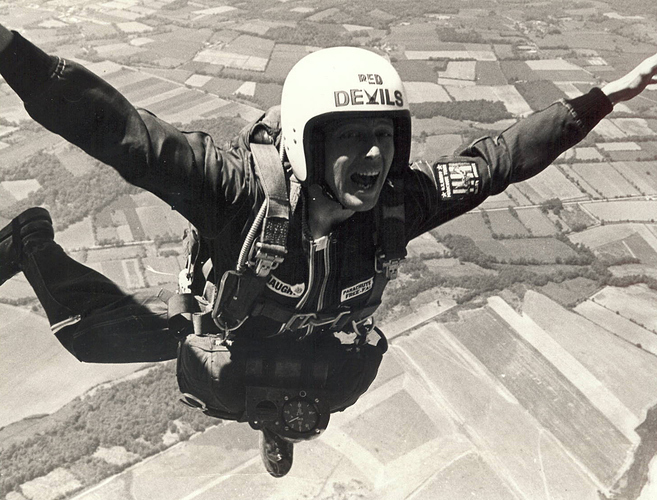 Another childhood legend, rest in peace.

Was listening to an interview with Peter Purvis earlier. He said that he used to enjoy a bit of rock climbing but that he’d never have done some of the things John Noakes did particularly the climbing of Nelson’s Column. (In flares, office shoes & with no safety rope. Barking)

He rolled his sleeves up and got on with it. Epic stuff. RIP

He, PP and LJ are the last names I remember from the BP presenters, after them all I can recall is that one might have been a vet. I always groned as a kid when BP came on twice a bloody week, but whenever Noakes was up to his death defying antics I was in awe. RIP

John Noakes is probably the reason I did my first parachute jump at 17.

It now feels like it really was a more innocent time. 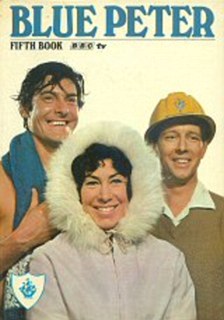 Just rewatched Noakes climbing Nelson’s Column. I hate heights so the whole thing was a bit harrowing, but the segment where he climbs to the top of the statue of Nelson (without any safety equipment whatsoever) using a rickety stepladder and stares across shitty early 1970’s London is iconic (and scared the poo out of me). There are other good clips here (including the baby elephant scene): 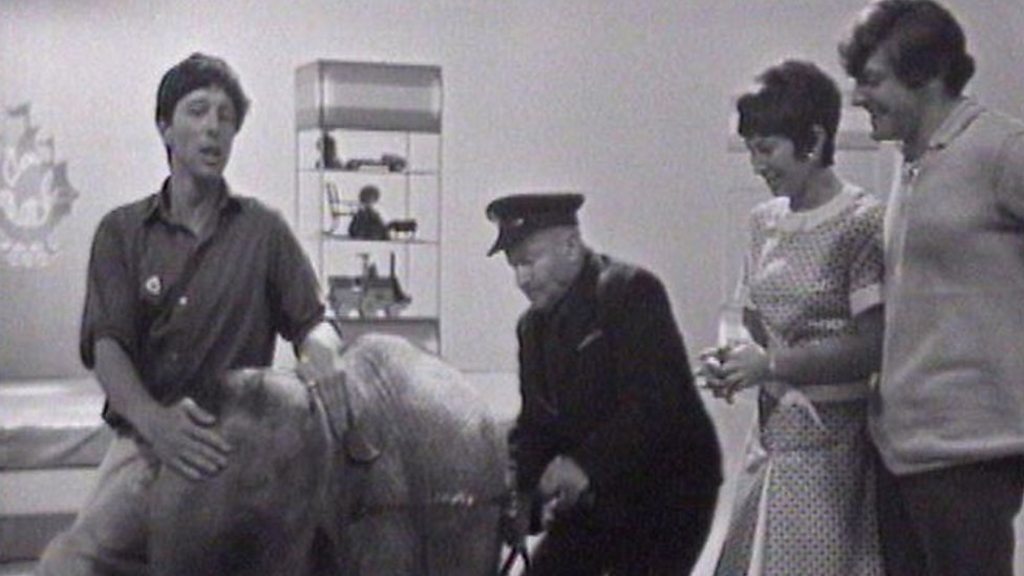 The TV show's longest-serving presenter was a favourite with viewers in the 1960s and 70s.

Sad news. Like many, I enjoyed the “Golden age” of Blue Peter. This started when John Noakes started in 1965 and finished when he left in 1978.

He daredevil style and upbeat personality were a joy to watch.

It was always good to hear Yorkshire accents back in the day on the telly.

Very sad. I had no idea he was that old either - him, LJ, PP and Valerie Singleton. Those were the days.

Shep will be pleased to see him again.