The Harrow & The Harvest vinyl release just shows to go how good its possible to make vinyl sound when you really try.
Gillian Welch -The vinyl has been such a peculiar mad laboratory. It makes you keep strange hours, too. Once you cut a lacquer part, you basically have to cut it early in the day because as soon as that lacquer is done, the clock is ticking and it has to be plated within 24 hours or else it relaxes and the fidelity sort of becomes less distinct. I’ll just say I’m not really a morning person but when we’re cutting I find myself getting up at 6 or 7AM to do this, so I’m really making sacrifices for the art.

A stone cold classic on CD, its a thing of heart stopping beauty on vinyl.
The even better news is Acorny are releasing all her albums in the same way, including Time (The Revelator)

Thanks for that posting.
I bought The Harrow and the Harvest the day it was released on vinyl and it is magnificent.

Great news about Time (The Revelator), it was my first Gillian Welch album so has a special place in my collection.
It was my choice one year on the WAC.

The David Rawlings album has been done in the same way

Frustrated by the inferior quality of many modern-day pressings, they spent $100,000 on a record lathe in 2013 so they could cut LPs and release them on their label, Acony Records.

so t’would be rude not to buy it 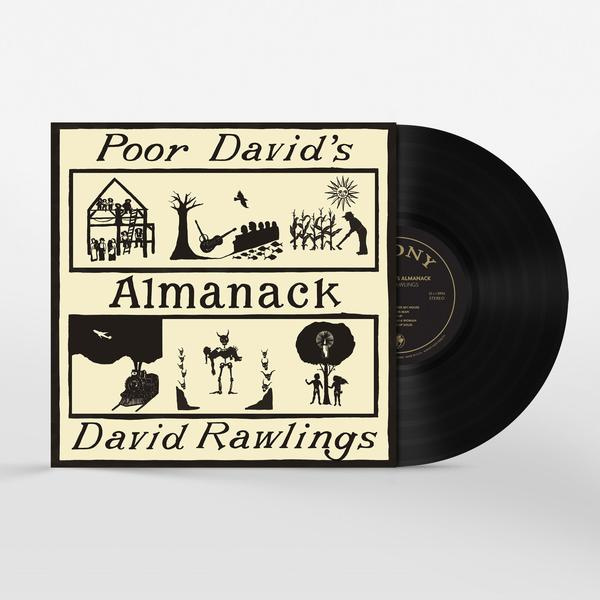 Saw Gillian and David live a few years ago, they stood in front of the stage and played un miked, one of my favourite gigs.

Fingers crossed they tour the UK.

Bought that last week from my local record shop (Resident in Brighton).
Haven’t collected it yet

I missed them, I was at another gig (Diana Jones) which was excellent but i was really pissed off!

Just ordered this, really looking forward to hearing it after all the positive comments here.

They are wonderful live. David Rawlings plays bluegrass guitar with jazz chops. I have never heard a gut string guitar sing like that.

The only problems with them are that they aren’t prolific enough and don’t tour here much!

Thanks. Just ordered the Gillian Welch too - coming after Sept 9 so a bit of a wait.