A little further to the South East.

As a little extra treat, being a few miles from Biggin Hill, we get a Spitfire flypast a few times every day, and that is something I would never get bored of…

The girls are starting to learn what a Merlin sounds like now, which is obviously a valuable life skill…

I’ve still got one of @BobC 's original headphone stands (despite not having any headphone outputs on my kit), which is made with a genuine Merlin engine valve.

'Tis a thing of beauty and historical interest and importance.

Last week in Sussex we were seeing a Spitfire every day & a Mustang most days. Seems there’s a company offering flights out of Goodwood. What looked like a Corsair also flew over on one of the days.

The one at Biggin Hill is £2.5k per joyride, double if you want it filmed from a helicopter.

I think I might be able to justify it to myself, if I had the cash…

They do sound nice as they go by.

Maybe we’ll get to hear one of these at some point. 2 Merlins. A newly-discovered hoard of secret Second World War aircraft technical drawings will be used by enthusiasts to rebuild and launch a Mosquito plane into the skies above Britain.

I remember being near the top of Snowdon, on some Air Cadet outing, hearing multiple Merlins approaching, and below us in the valley came a Spitfire, Hurricane and Mosquito, I think from the BBMF, roaring through. What a fantastic sight. Would be brilliant to see one flying again.

What alcoholic drink are you drinking right now?

Stop fucking farting then. It’s not Snowdon, it’s the fug you produce.

There’s a company in NewZealand rebuilding them:

How to Get Rid of Mosquitoes in Your House - Mosquito Restoration

Mosquitoes are problematic for homeowners in many parts of the world, not only are they irritating to get bitten by, they carry disease, and this means that they can pose a significant risk to your health. There are many non-chemical …

I managed to take this amazing picture of a Spitfire(I think) while I was at Wimpole Hall at the weekend. 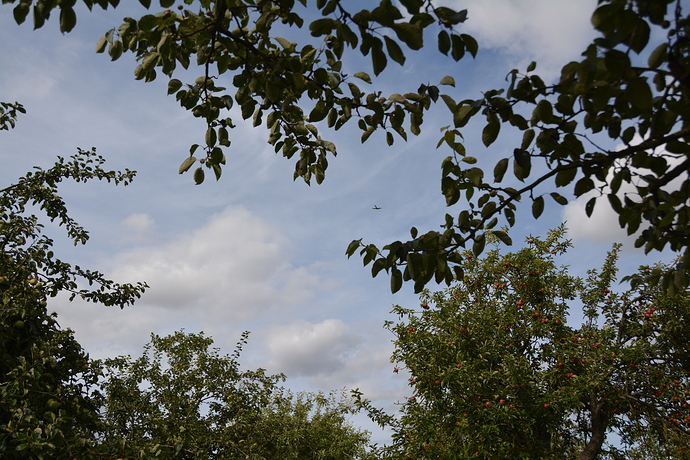 When I’m down in Sussex I occasionally visit Tangmere (nr Chichester). My Dad briefly flew Vampires out of there. They have a good display including a Lightning (& a Lightning simulator you can crash at your leisure!) plenty of history there too about air speed record setting that used to take place just offshore along the South coast there.

Speaking of New Zealand, I’m always intrigued by the story of the modest & self effacing Richard Pearse.

Richard William Pearse (3 December 1877 – 29 July 1953) was a New Zealand farmer and inventor who performed pioneering experiments in aviation. It is claimed Pearse flew and landed a powered heavier-than-air machine on 31 March 1903, nine months before the Wright brothers flew their aircraft, but the documentary evidence to support such a claim remains open to interpretation, and Pearse did not develop his aircraft to the same degree as the Wright brothers, who achieved sustained controlled fligh...

I once went to a private air show at the Shuttleworth Collection hosted and paid for by the aerospace company my wife works for. 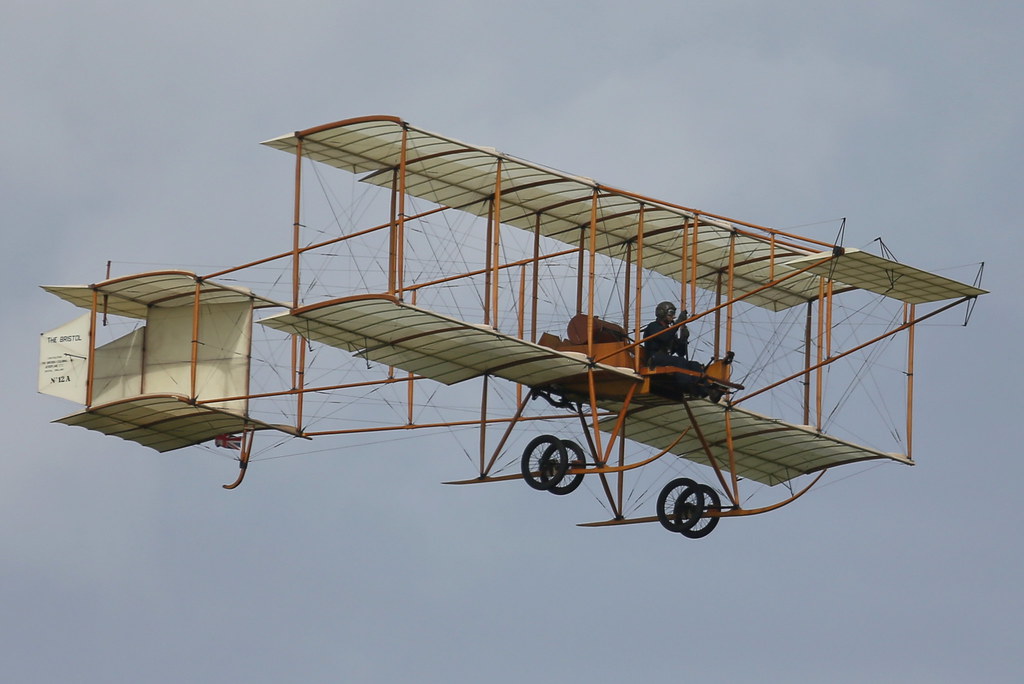 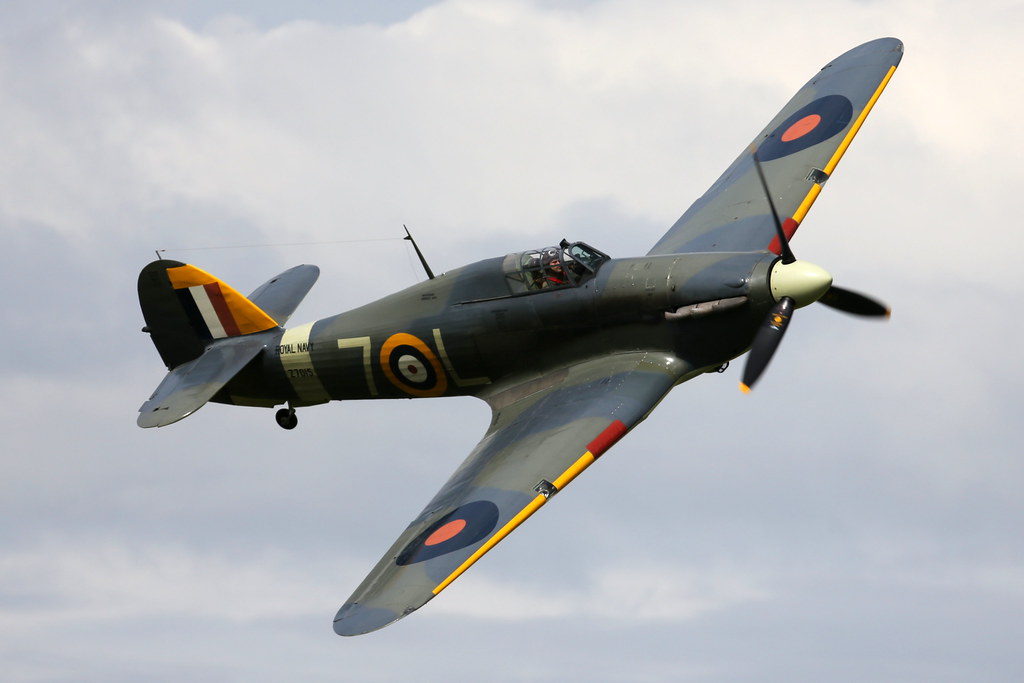 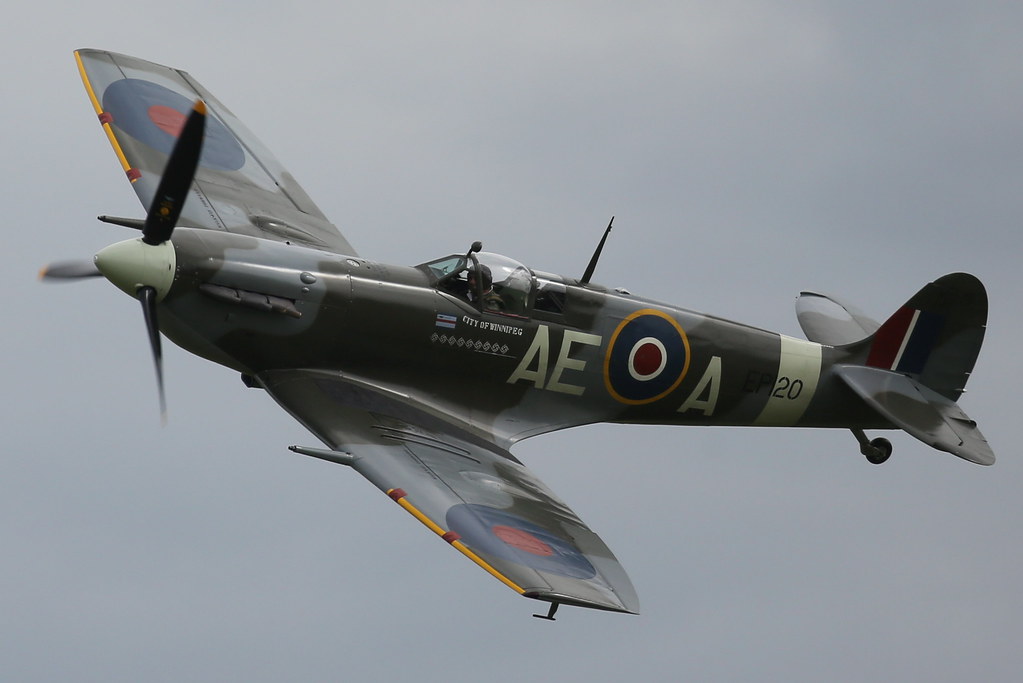 Interesting. I hadn’t heard of him before.

I think the key point re the Wright brothers was ‘controlled’ flight. I visited Kitty Hawk a few years ago which was fascinating. They had their flight distances marked out. But what I hadn’t appreciated was how much work they’d done earlier perfecting their control of gliders. There was a funny anecdote concerning European aviators who were dubious regarding the Wright’s achievements and it took until they visited Europe with a plane to convince the sceptics. Or more accurately when one of them took off & flew it in a figure of eight.

Even the name of manufacturer, Supermarine oozes utter quality.

I guess Submarine had already been taken and somehow they missed out on Steepletone.

Sorry Jim, you’re a nice bloke an’ all… however you are better than this. Double negatives are neither big nor clever.

I for one, will not stand for this. Think of the new landing page. What will the recently landed think of this piss poor use of language?.

No Jim, you have let yourself down here and the forum. Think on…think on.