Grateful Dead - should I bother?

As far as I am aware I have never heard anything by The Grateful Dead and it seems like it should be a big hole in a reasonable record collection.

where should I start ?

I don’t really know an awful lot about them, most say they were primarily a live band and that their studio albums don’t get close. American Beauty is most people’s entry point, or Working Man’s Dead. I can’t see you liking either really, country Rock doesn’t seem to be your thang…

Thanks for the input Ritchie, you could be right, I didn’t even really know what genre they are.

OK, beginning to pick up a certain vibe now.

I have quite a few albums and play them regularly,
From the Mars Hotel is a fave as is Aoxomoxoa
Blues for Allah has one of my favorite album covers, should have been nicked by a metal band
Live/Dead if you like 20 minute tracks (Dark Star) but St Stephen is a classic.

But if you don’t like American Beauty it is probably not worth going any further.

They had a cult following mainly for their live performances, they had a reputation for not having a set list and playing what people shouted for or whatever they fancied, this did mean that a lot of performances turned into jamming sessions.

From a cultural perspective Haight Ashbury is still a Mecca for some.
Mick Fleetwood recalled that when Fleetwood Mac first went to California they went to stay with the Dead at Haight Ashbury and lost a week…Grateful Dead reflect the hippy movement at the time and are inexorably connected to the drugs

Cheers, American Beauty on Spotify it is then.

Live dead is where i started, still love it now

Trouble is their catalogue is long …there are some real beauties, but you have to like their style,. At times exquisite and others achingly dull…

I think I’ll start with American Beauty and on to Live Dead and see what I think from there.

where should I start ?

Dylan and the Dead is excellent too. I’ve got loads of live stuff but rarely listen to anything from the studio other than the LPs @Kevin mentioned.

Sometimes getting behind the band can enhance getting the band. No sure if this is still on Netflix but it was interesting 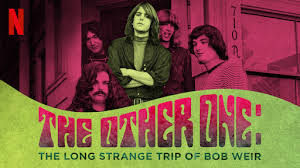 Prompted by this thread I’ve been enjoying this this morning: 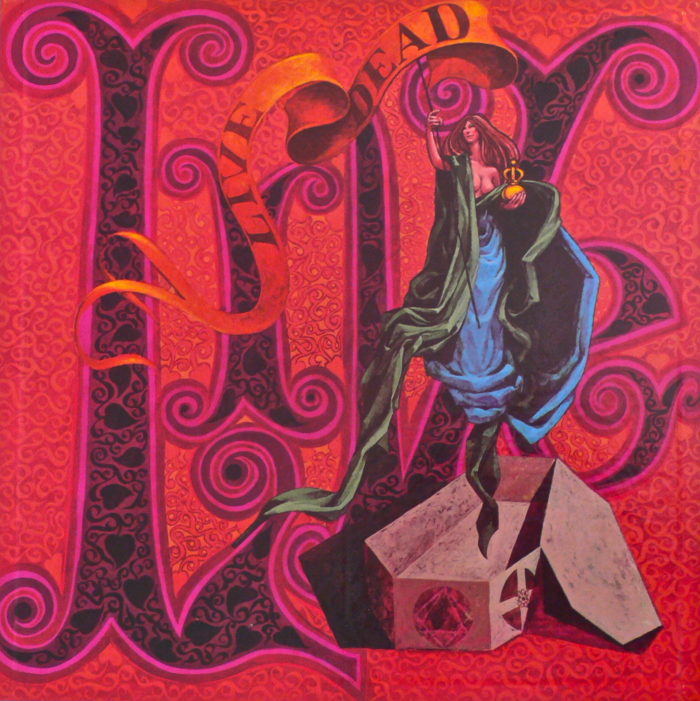 The most played Grateful Dead item I own is this: 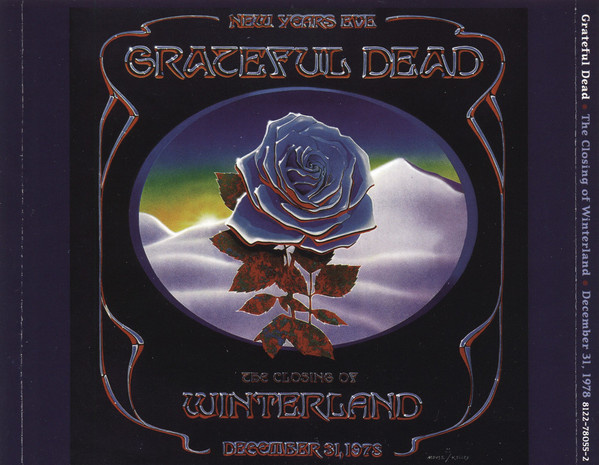 It is a 4CD set covering the various sets the Dead played on 31 Dec 1978 and 1 Jan 1979 (finishing well after breakfast time) and takes about 4.5 hours to get through.

Second on the list is Fillmore West 1969: The Complete Recordings 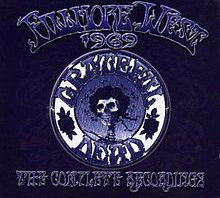 This is a 10 CD set of four concerts recorded on 27 and 28 of February and 1 and 2 March 1969. I tend to listen to a single gig in a sitting. The entire box set is a bit much to contemplate.

Thanks chaps. Seems like they could be worth looking into then.

I just had a look at the full album list on Spotify.

I had no idea

A completest collectors life would be rather busy.

LOL, I know someone who also collects all their live bootleg recordings. He never listens to any of it, needless to say.

The number of bootlegs is hilarious.
https://archive.org/details/etree?and[]=grateful+dead&sin=