I’ll kick off with Grosse Pointe Blank by Joe Strummer, a brilliant choice of songs that just rocks from start to finish

Setting aside films which are almost proto-videos for the music (e.g. Crystal Voyager*) I have a soft spot for films like The Piano

*Fantastic though it is - here’s the second half

The Soundtrack to Moon, by Clint Mansell (yes, him off of Pop Will Eat Itself)

Moon is good, but I much prefer The Fountain which he did with Mogwai and The Kronos Quartet.

Also, anything by John Carpenter is worth chasing down, especially Assault on Precinct 13, which was produced (including the soundtrack) for $100K, a bargain even for 1976.

Going waaay back, I have a soft spot for The Dambusters soundtrack, even if Guy Gibson was a bit of a tool for what he named his dog…

Different, less enlightened times Olan, and remember he was only 24 when he led Op Chastise, so probably a fair bit younger still when he got his dog.

I know for a fact I was an insensitive twat well into my twenties, and had a basically stress free existence, so I can forgive him a lapse in taste given what he went through.

Apparently the furore over the dogs name is the reason Peter Jackson gave up on the remake of 5he Dambusters.

The Fountain which he did with Mogwai and The Kronos Quartet.

I have checked the music library, and it looks like I have Requiem for a Dream, but not The Fountain. I’ll have to check it out, thank you.

Different, less enlightened times Olan, and remember he was only 24 when he led Op Chastise, so probably a fair bit younger still when he got his dog.

Absolutely agree. It is too easy to loose perspective by judging history using today’s standards. I apologise if I was appearing to do this. It was a throwaway comment.

I reckon Dinghy Young would be a good subject for a film. Epic track record of survival, very brave and a complete nutter (in the best possible way) to boot.

Pulp Fiction and the standard … 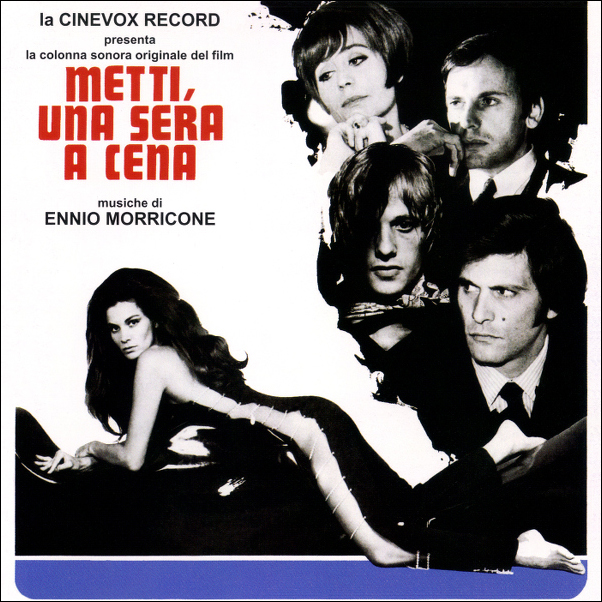 I really love this soundtrack great cover as well. 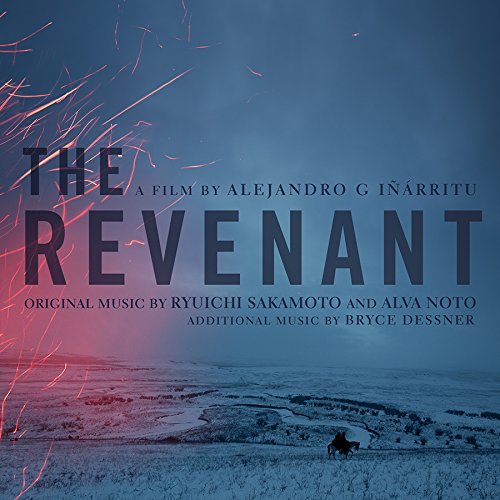 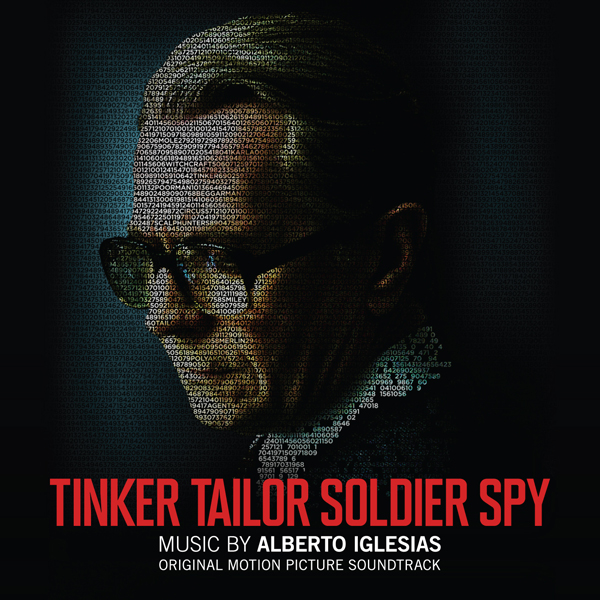 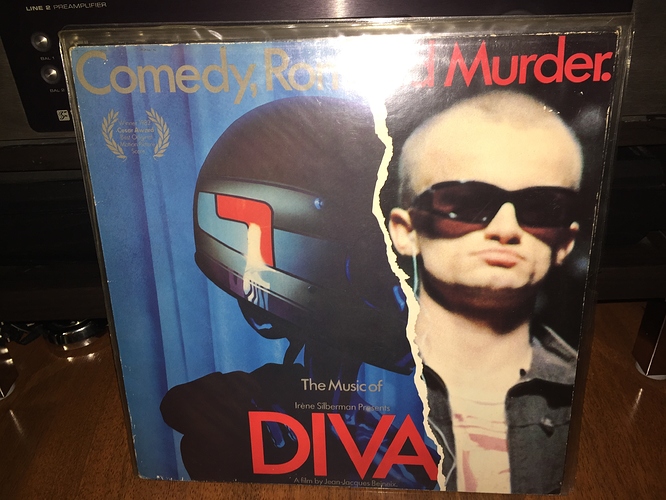 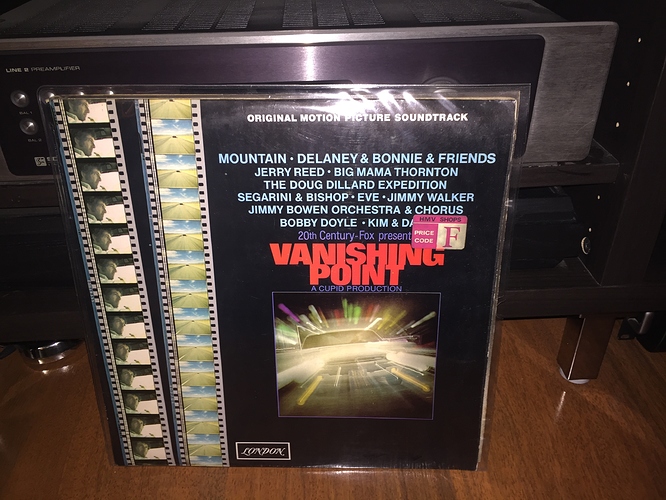 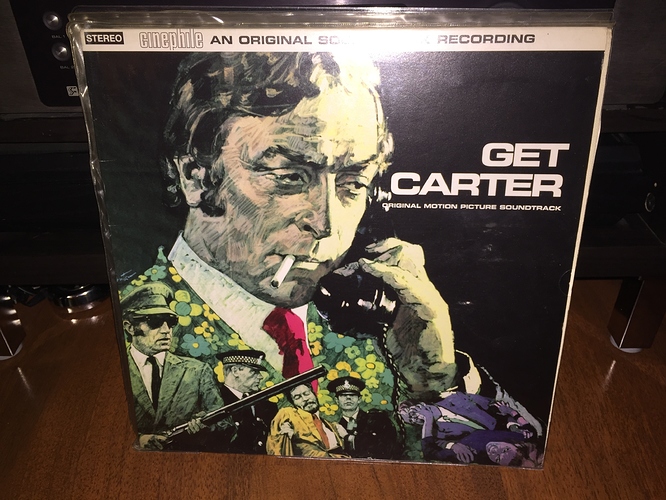 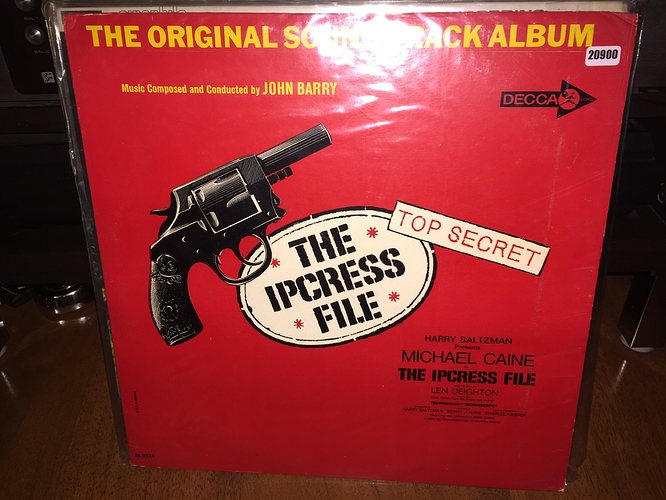 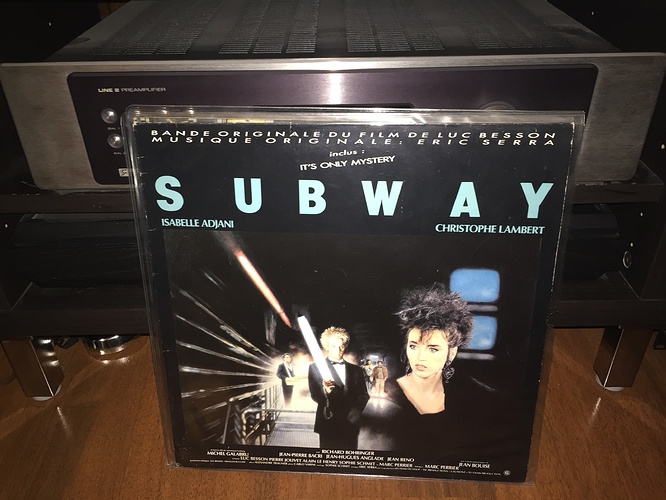 Forgot this - worth it for The Pink Room alone. Amazing film as well.

These are big favourites 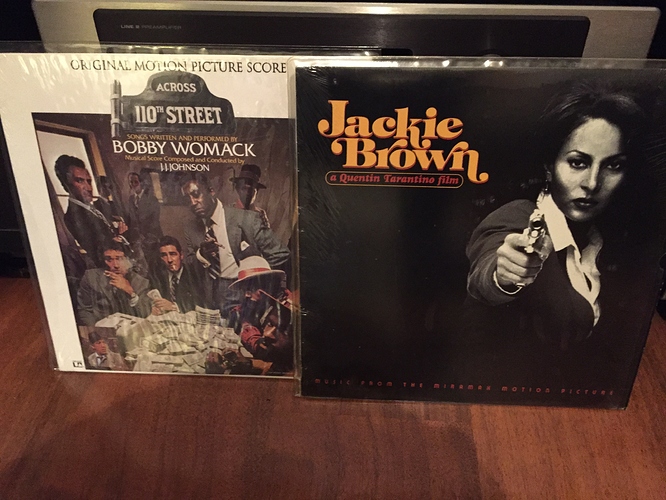 Still love these after all these years 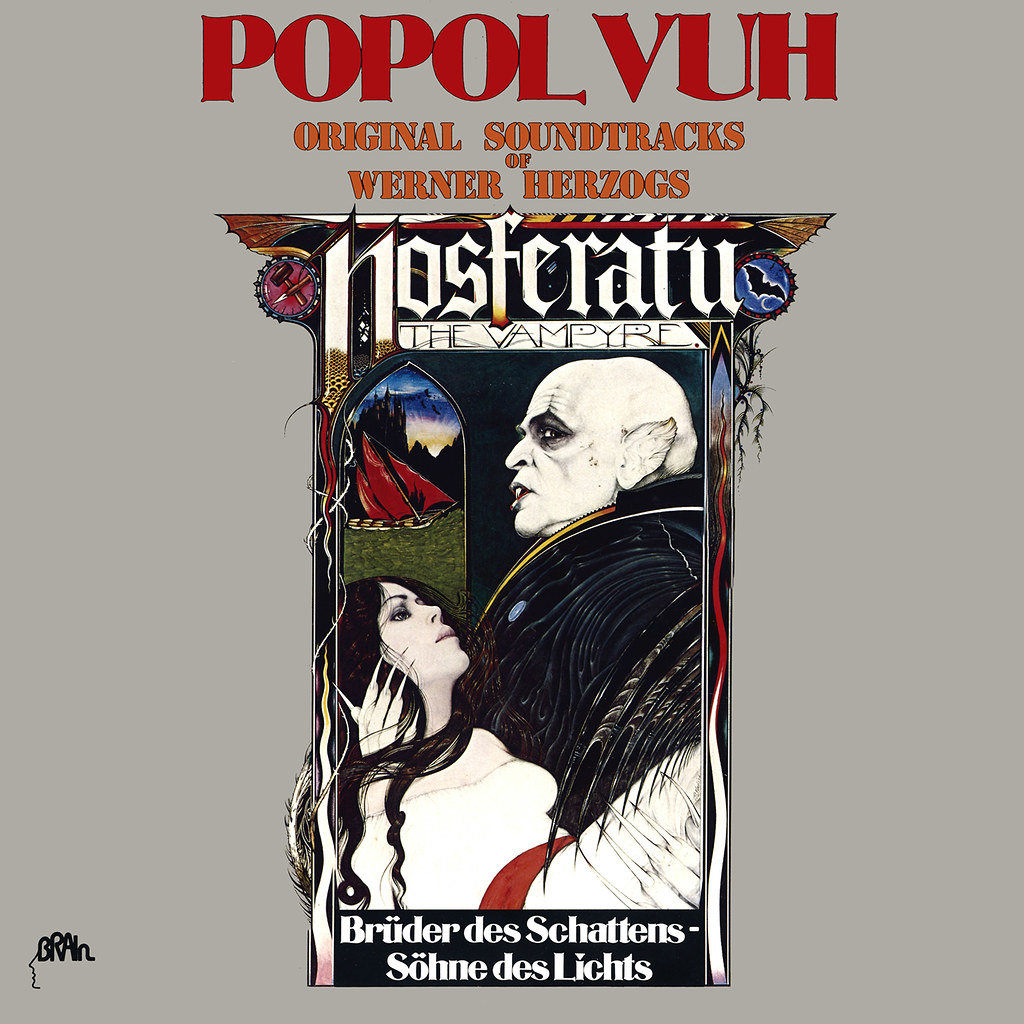