Hell in a hand cart

He does have a point. What if the Russians steal our clean air. Or even the French. Can never trust the French.

The French wouldn’t want it. They like the smell of Gitanes and garlic and patisserie and Marie Brizard.

…plans to redevelop the estuary to generate electricity, at a cost per MWh of almost double any comparable low carbon energy source… 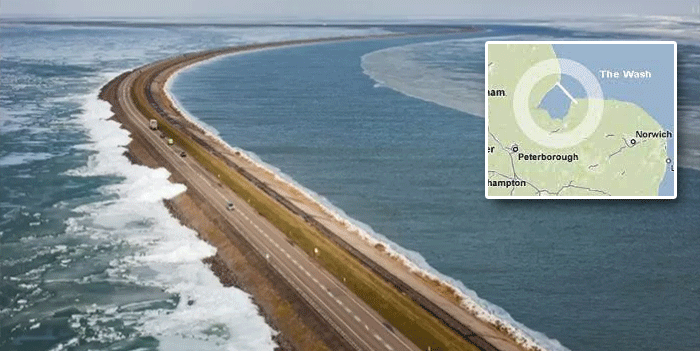 Plans for an ‘unworkable’ tidal barrage on the Wash estuary in East Anglia have been put forward, despite the significant risks such a development would pose

The potential destruction of what is one of the UK’s most important wetland habitats is so poorly thought out it would be funny if it were not such a dangerously reckless scheme to even contemplate.

… Rivers flowing into The Wash deposit large amounts of sediment into the shallow estuary, making it one of the least suitable sites for the development of tidal power. About twenty per cent of England’s landmass is drained by rivers flowing into the estuary …

Too right. Tax and duty records show that in the 13th and 14th centuries the port of Boston shipped the second highest throughput of goods in the country, after London. It’s why the parish church looks like this 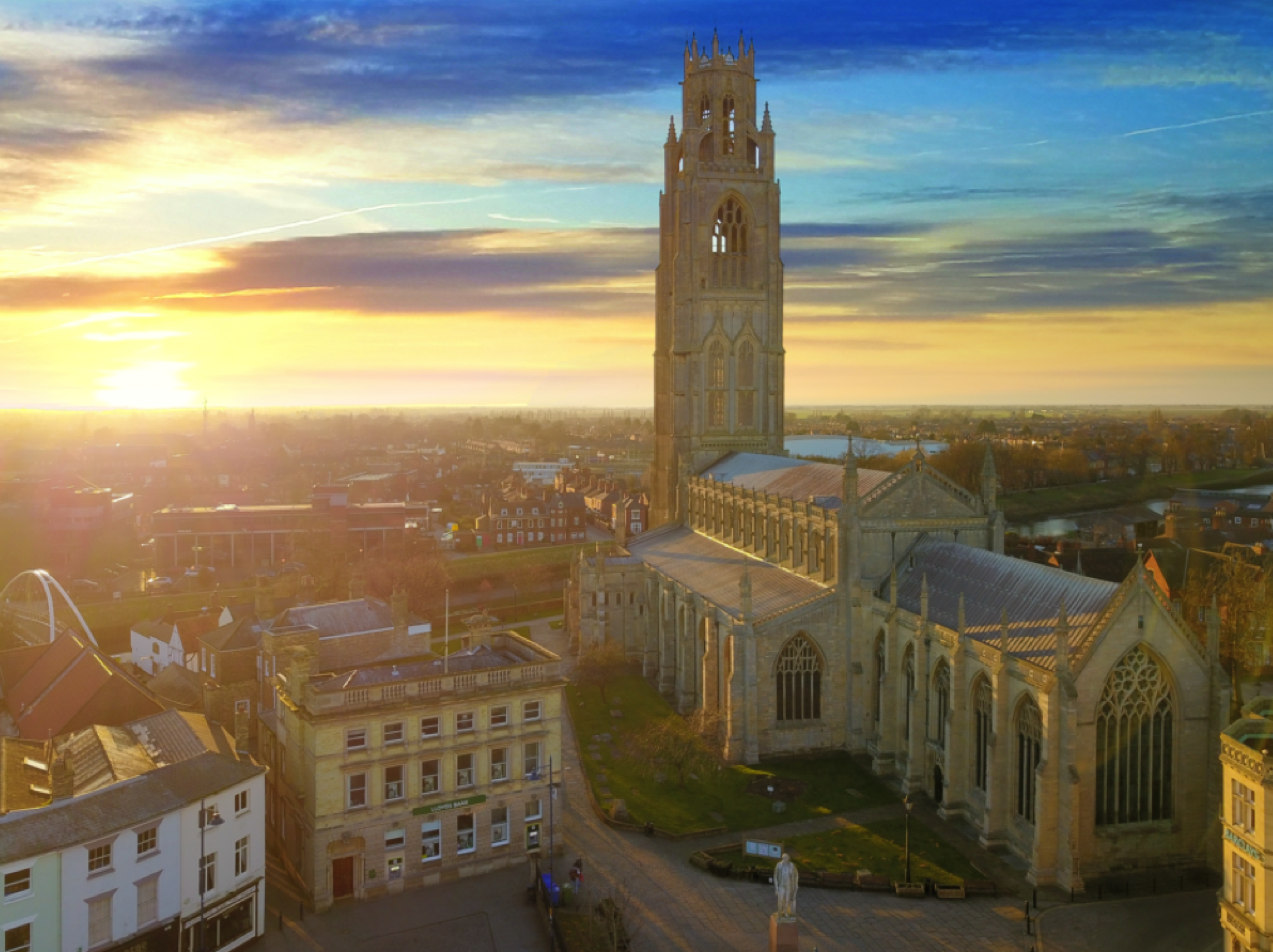 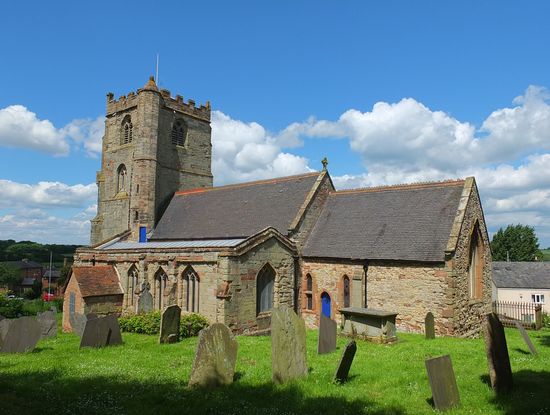 But despite the town’s best efforts silting gradually did for the place. Now there’s mile after mile of mudflats.

It won’t happen, zero support locally and zero funding available, as you know it’s been trialled in the past and found unfeasibly expensive and harder to engineer than it first appears.

From the economic argument POV, what the area needs is improved rail and road links - all of which could be done by upgrading existing routes, and more wind power - well out to sea.