Helping the police with their enquiries

I had to replace my train pass ID card this week, which required a visit to one of those super-cruel photo booths. I’m in my mid -fifties now and have had a life, I’m invisible to the opposite sex, im ok with that, kinda. Then there’s the thwarted ambition, too many hot dinners, the one-time party animal who probably burnt the candle at both ends for too long. There is the financial ruin of a couple of thousand records and a ridiculous audio system despite (or maybe because of) being deaf in one ear. The burnt mince pies… I knew I would be wearing all that but what I wasnt expecting the machine to cough up was someone who at 6 in the morning, after several hours of interrogation, has just been arrested for the murder of his wife over a pitiful insurance pay-out. Fuck. 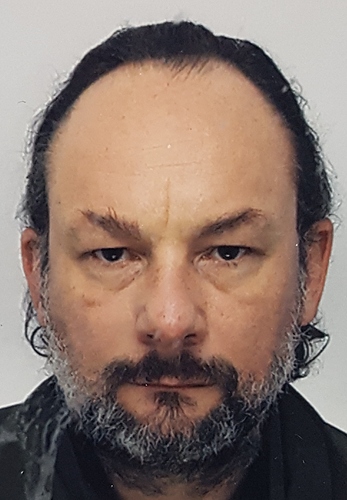 Now surely I cant be the only one on here who has had to experience this cruelty recently. Vanity be damned, get yer bus passes out let’s see em!

You are looking better than when I last saw you, must have gotton some sleep.

Never seen you without your specs

I wouldn’t spill your pint!

Hmm, I think my new avatar has arrived… 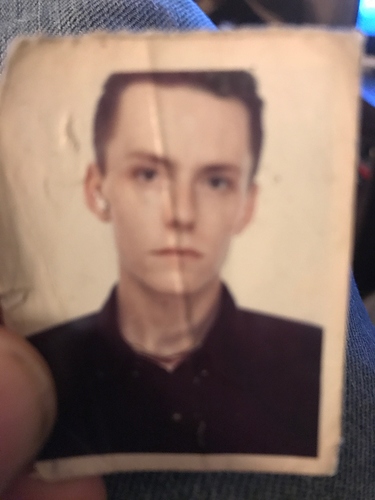 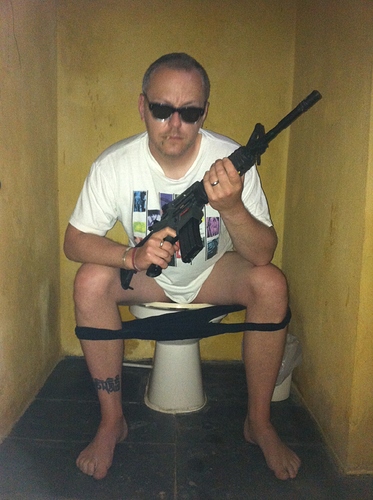 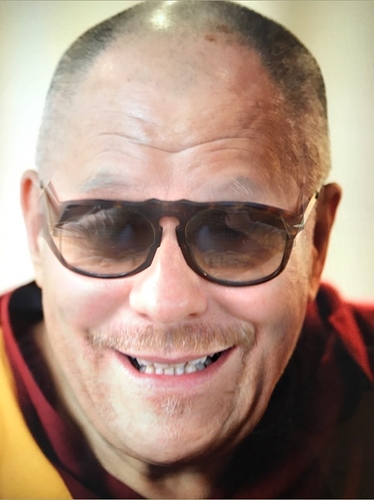 My passport photo makes me look like I am just about to mug a granny, no idea how to reproduce it on here though.

what I wasnt expecting the machine to cough up was someone who at 6 in the morning, after several hours of interrogation, has just been arrested for the murder of his wife over a pitiful insurance pay-out 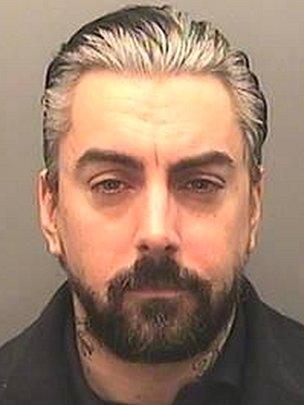 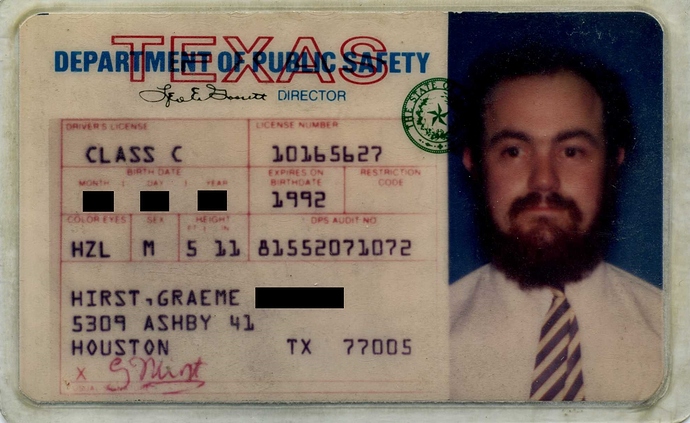 but the Texas Dept of Public Safety reckoned I was OK to drive a car.

Class C being what you were on for the photo?

I’d just spent 15 minutes in the car with a huge leather-clad Texas highway patrolman who was also wearing a huge gun. That look is relief that I’d passed the test unscathed. 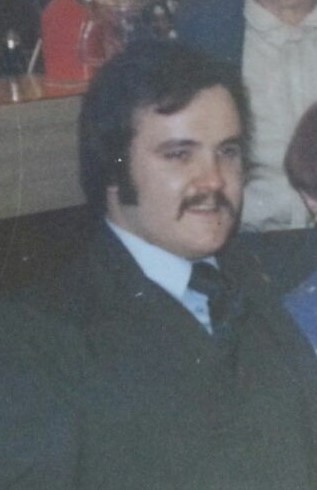 were you ever mistaken for Peter Sutcliffe’?

You are the Dalai Lama and I claim my £5. Even the outfit matches.

Fresh-faced yoof straight out of the Accenture induction course realises that he needs an Oyster card. 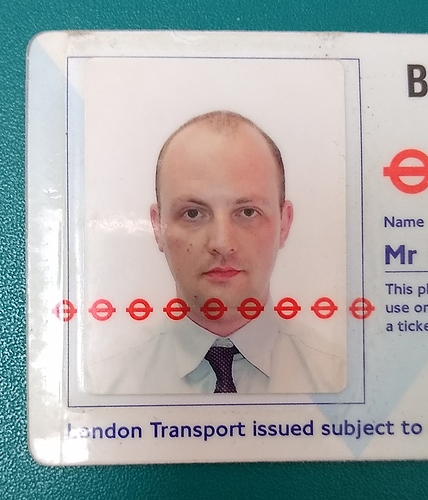 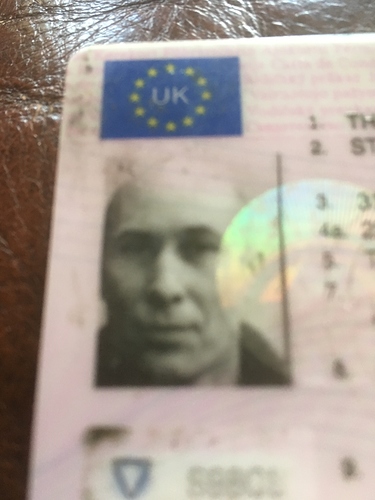