High Fidelity, the Decline of the Decades

Opinionated and controversial - as always - but this is a good read

Peter Qvortrup: High Fidelity, the Decline of the Decades

Peter Qvortrup: High Fidelity, the Decline of the Decades

“Instruments have developed to allow increasingly complex, and expressive music forms until the peak was reached sometime in the latter part of the 19th century”

“Instruments have developed to allow increasingly complex, and expressive music forms until the peak was reached sometime in the latter part of the 19th century”

He’ll never near the end of it.

If I was going to pick a counterexample showing increased complexity in C20th music, my first thought would be German expressionism rather than wizard related flute noodles.

So many wrong assumptions / so much trollin’ . . .

He’d be in therapy for weeks after reading it

Tl;dr. Silly fucker at the end says that was a mere taster of a an expanded lengthy series of endless self indulgent, self confirming verbal meanderings. Cheers Peter.

“Things ain’t as good as they used to be.

Aye, and that’s the nub of it - most of those things still exist. Naturally he only likes the ones that he sells…

I think you want Tuffbob’s “What speakers should I seek validation for?” thread.

" the 1947 Williamson article in Wireless World that launched the foundations of the single most important theory now ruling audio design: Specifications as a measure of sonic quality.

This theory was quickly picked up by great marketers like Harold Leak, Peter Walker (of Quad), A.Stewart Hegeman, David Hafler and countless others.

This was, in my opinion, the most damaging single-theory to be imposed on audio design."

will lead many to this 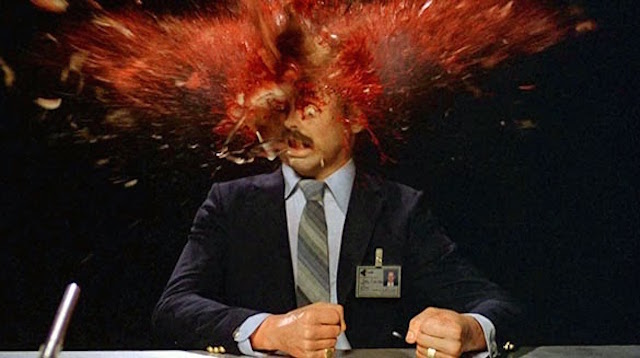 I think a good case can be made that the best hi-fi is already out there. However, a quick look at The Vintage Knob site would surely call into question PQ’s claim of a 1985 peak:

In my estimation, it really only reached its peak about 1985, with the introduction of the Pink Triangle, and Voyd three-motor turntables, the Helius tonearm, the van den Hul diamond stylus shape, and Mr. Kondo’s Io cartridge with its titanium cantilever.

Doesn’t Silbatone demonstrate much of P.Q’s argument on a yearly basis?

Was talking with PQ yesterday about other stuff but mentioned this piece & my recent R2R experiences. He said that while he was growing up his dad had listened only to tape (about 300 different classical recordings) and hadn’t owned records or a turntable. He agreed with its merits as a format but just said that blank tape was just too expensive to make it a commercial proposition these days.