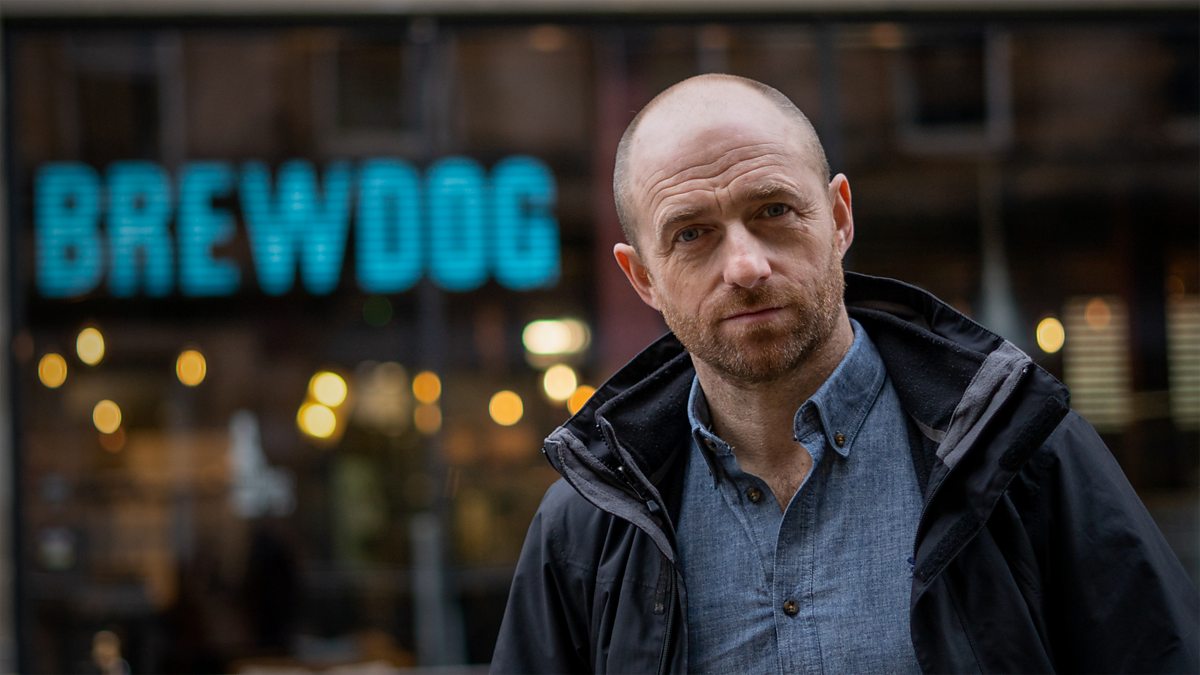 BBC One - Disclosure, Series 4, The Truth about BrewDog

Nothing special for me.

Overrated, average beer and the people who run it are cunts.

Overrated, average beer and the people who run it are cunts.

we don’t drink it any more. Supping on the Beavertown is so much more plessurable

Agree. We don’t buy it anymore (I quite liked a bottle or two of their Lost lager).

The guy who owns/ runs Brewdog is a full on narcissistic twat.

I have no issues with the beer, it’s an ok-ish drink.

Used to buy it when it was on offer but not any more. They’ve been exposed as cunts.

I’m back in the office from next week which will mean I can pop into the nearby Sainbury’s for some of my favourite: 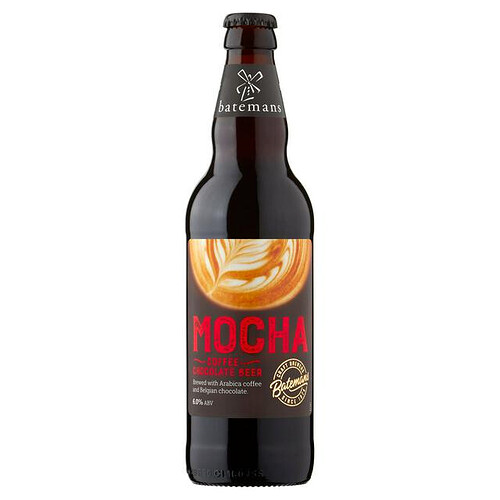 There’ll be hell to pay if they don’t have any in!

Maybe this thread is all about Brewdog lol

I don’t care too much for all this craft IPA stuff.

Seemed a bit too trendy for me. I buy the stuff from the small brewery in Northampton. Phipps. Nice that is.

I didn’t know anything about their background to be honest, I used to like the Brew Dog Vagabond Pale Ale as it was gluten free, plenty of others around now though.

Typical of anyone who calls themselves a disruptor is that they are pretty much invariably idiots, especially to anyone who points out their flaws.

I have no issues with the beer, it’s an ok-ish drink.

Used to buy it when it was on offer but not any more. They’ve been exposed as cunts.

This^^^
Was partial to the Lost Lager (when on special in the Summer), but it (along with the rest) can now get in the sea.

I like Hazy Jane, but given all the shit I have been reading about the people who run the company, I won’t be buying any more.

As I am reliant on AF beer for something to drink I bought a lot of Brewdog product. Now that there is plenty of reasonably priced competition (and even a Guinness product that isn’t 100% pure shite) I substituted away from Brewdog over the last year. I’ve not really seen much on them being cunts, possibly because I’ve not been really checking the correct bits of the media. No great loss really.

Phipps. Nice that is.

I used to quite like Brewdog, really bringing ‘interesting’ craft beer more mainstream. I liked the bars as they had good beer and also, good food. However, I can’t remember the last time I actually bought some to drink at home (probably it was on a good offer or for a party).
I’ll have a watch of the documentary.

Just happen to have quite a stock of the ipa from cancelled bye party.
Working my way through it steadily.

If you ever find yourself in Northampton popping round to the brewery pub is good. Has bar skittles n nice beer. And most likely a pie.

Used to be my go to ‘fridge’ beer being cheaper than than hipster wanker shite I usually drink. However haven’t bought anything from them since the letter came out last year about the treatment of staff. They will never receive a penny from me ever again.

Northern Monk is my current ‘fridge’ beer of choice

Never been a big fan of their beers, do quite like their pub in Cardiff though but get annoyed that I can’t drink a pint of some of the beers.

I pay a monthly fee to a Welsh Beer subscription where the fella gets lots of good Welsh brewed beers and hand delivers them to you and even lets you change the beers in the selection if you fancy it. Much rather give my hard earned to a local business trying to promote locally brewed beers.

We also have the Tiny Rebel brewery about 2 miles down the road .