A thread to mock them.

Kill Them!
Kill Them All!

How many on here have hipster beards…

If we simply turn our backs and stop talking about them, then they will simply cease to exist (a bit like gods). 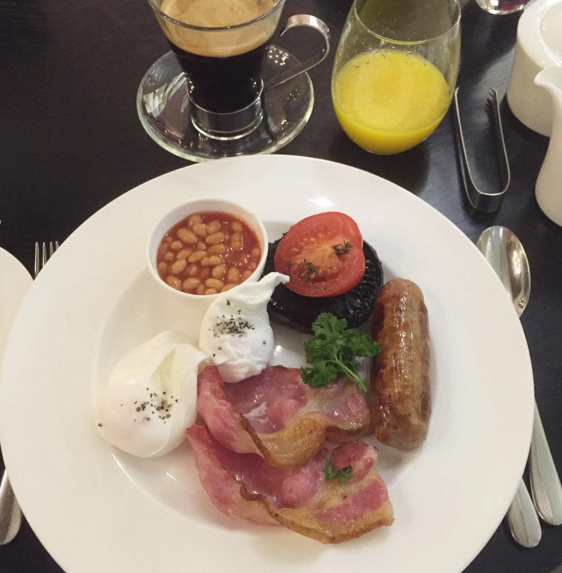 I thought these were hipsters… 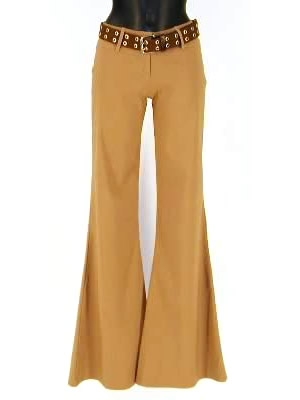 What counts as a hipster beard?

I had a beard as a young’un at a time it wasn’t the trendy thing to do.

Largely because I was errrr…lazy all the time 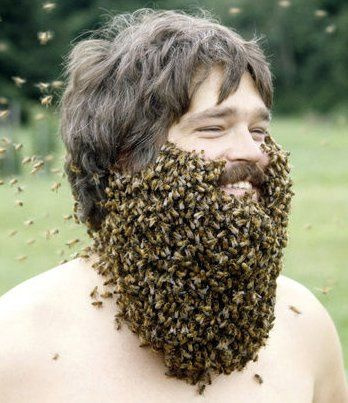 I just don’t understand fashion. Any fashion will inevitably become seen as ridiculous as fashion moves on through a couple of phases. I’ve never understood it. Although to be fair, I am wearing a pink jumper.

I am wearing a pink jumper.

You are naked aren’t you?

In your dreams. In your nightmares.

I like hipsters. We could do with a few more hipsters where I live. There would probably be more interesting places to eat, drink, buy records, clothes, coffee, etc,etc. Instead, we have the same homogenised, global shit as everywhere else, which is bland, bland ,bland.

I am growing a beard for the first time in a while. I noticed today that I now have many more grey hairs in my beard