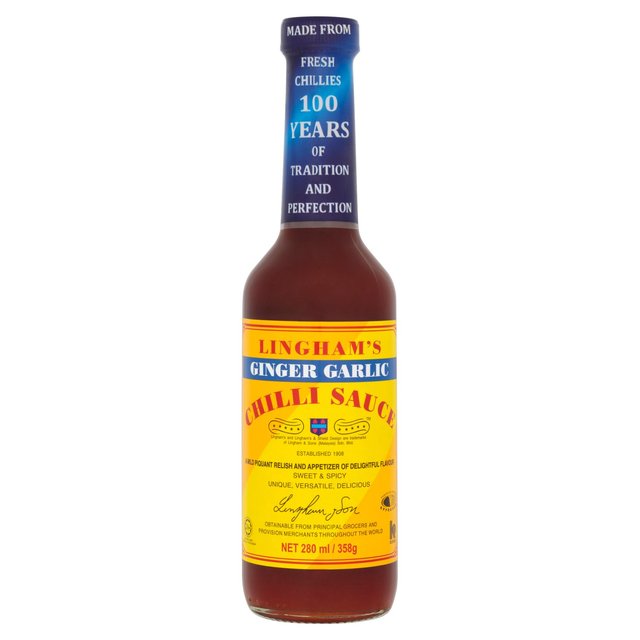 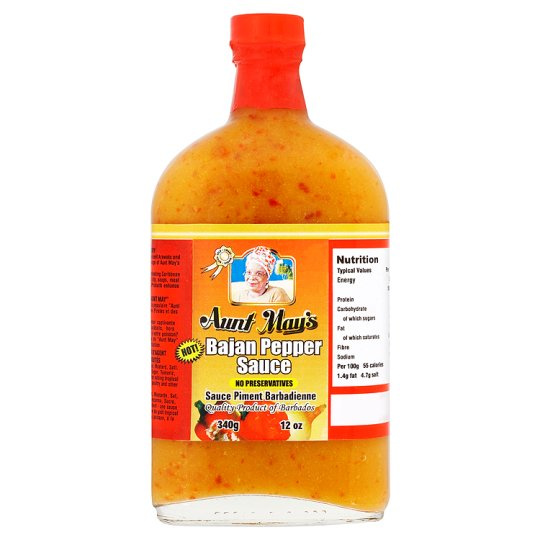 depends on the cuisine, but here are some interesting offerings if you like hot

you could of course try some "Psycho Slayer Dark Arts Edition"
http://www.hotsauceemporium.co.uk/shop/capsaicin-extracts/288/psycho-slayer-9-million-dark-arts-edition/

A SS reaper is a great sauce.

Yep, that was rather feckin potent

Dave's Gourmet is a specialty foods company that makes a wide range of products including Gourmet Pasta Sauce, Hot Sauce, Condiments and Spices.

Jonkanoo is my favourite; Scotch Bonnet heat but with other flavour as well. It’s hot, but not stupid Insanity hot.

The jamaican style pain is good sauce is great 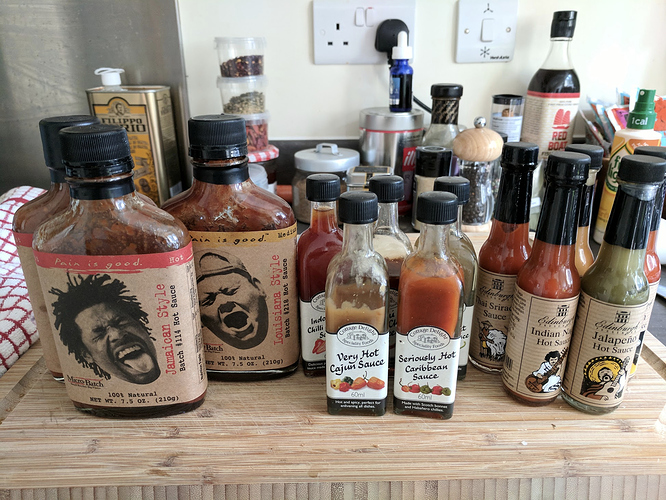 I would love to try some of those sauces Lebowski, where do you buy them? Looks like you have a whole range from one maker.

They were all presents, I wouldn’t bother with the edinburgh preserves ones as they aren’t very good.

My nephew got me the pain is good sauces so I’m guessing it was probably from Amazon.

The Jamaican is very very hot, the louisiana has more of a smoky flavour.

so stick with my Tesco hot sauce then

This stuff is proper shit…

All heat, no flavour.

You should have just bought one bottle to try it first then, mong

I find a lot of the ones that just use capsicum extract rather than the whole chilli are fairly boring, just chasing Scovilles at the expense of flavour.

The Dave’s Gourmet sauces that @Ciderpig linked to are good, and so are the Pain is Good ones, although I’ve not tried the Louisiana one, must give it a go.

You should have just bought one bottle to try it first then, mong

I prefer the Louisiana one but it’s no where near as hot as the jamaican one, I’m more of a cajun fan than heat though.