How good are Tron amps?

I’m curious as to how good they sound as I’ll admit to being biased against them by Charlie Chan’s (topoxforddoc) constant shilling of them on forums?

Why don’t you ask on the Wam?

Why don’t you ask on the Wam?

All jokes aside, they’re pretty decent with nice build quality.

Thanks, the PX25 amp looks interesting although too low power for the LV’s

I was looking at that, but it has the usual GT mark-up. £3K would be a decent price.

The place where someone hacked your account and has started trolling the owner?

well the security is shite so anything is possible

well the security is shite so anything is possible

Catfood Pete’s security militia, who obviously have your address on file, will be round shortly to give you a good kicking so I’d drag yourself off the carpet before they come knocking! 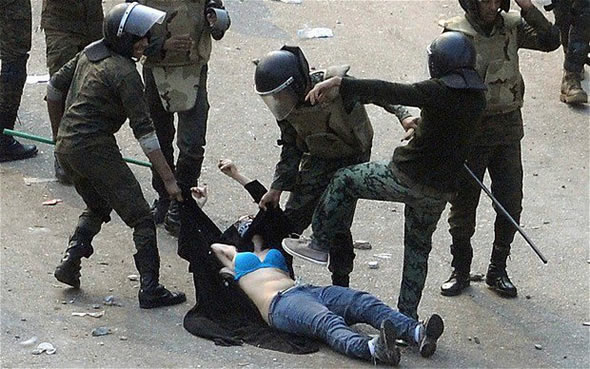 Ah that explains why I woke up with bruises after sleeping on the floor at sodders place.

(my moobs are bigger than those as well)

Nope, those bruises were after Sodders raped you on the carpet.

He seems to be doing time for it though…

I only get them out for creme brulees or chilli

That is the model of Tron Charlie has.

He loves it, obviously. I have tried it here into my efficient but tough load Goldmund Epilogs and it barely raised a whisper, maybe an impedance mismatch.
I also have taken my Devialet D-Premier to his house and it sounded much clearer and more open into his Avantgarde horns, though Charlie thought it clinical. For me the PX25 was markedly veiled in comparison. It may have had a trifle more stereo depth than the Devialet, though that could be the influence of the noise IME.

Are there any current production PX25s though? You’ll be stuck with scouring places for overpriced NOS. Bugger that.

The market for flea powered amps is very, very, very small and inhabited by dwarves with bad breath.